How a viral hoedown got started 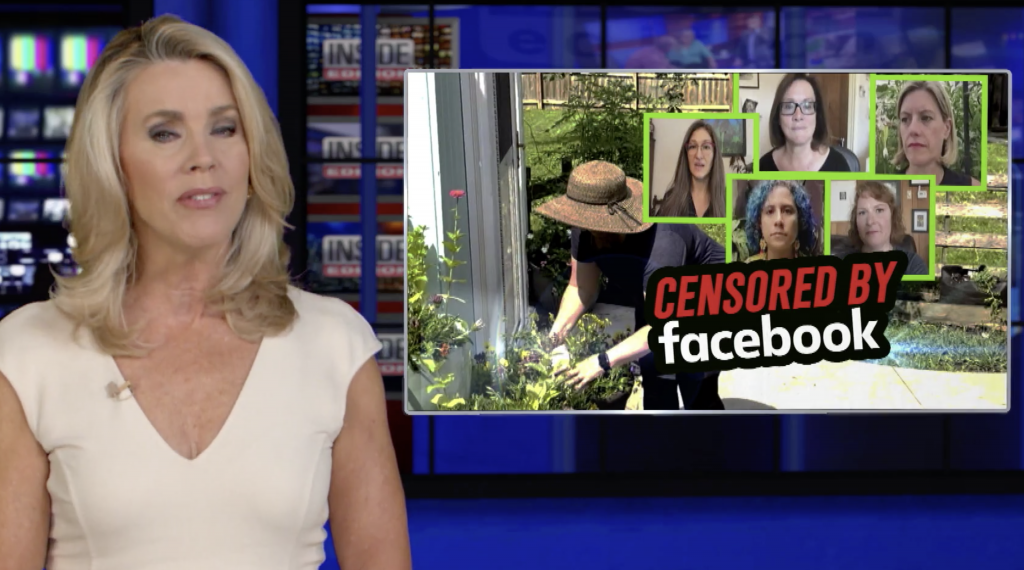 It didn’t take much. As I noted in this July 7 post, Facebook removed three or four comments in WNY Gardeners, a 8k-member group I co-admin, for various uses of the word “hoe.” That doesn’t sound like a big deal, but one mention was from a fellow admin, which can lead to a group removal. That’s why I wrote about it. Obviously, the word gets flagged because when you take away the “e” you have another word, not usually associated with gardening. We now have an announcement in the group recommending they refer to “the tool that shall not be named,” and that comments on Japanese beetles exclaiming “Kill them all!” should be toned down a bit. 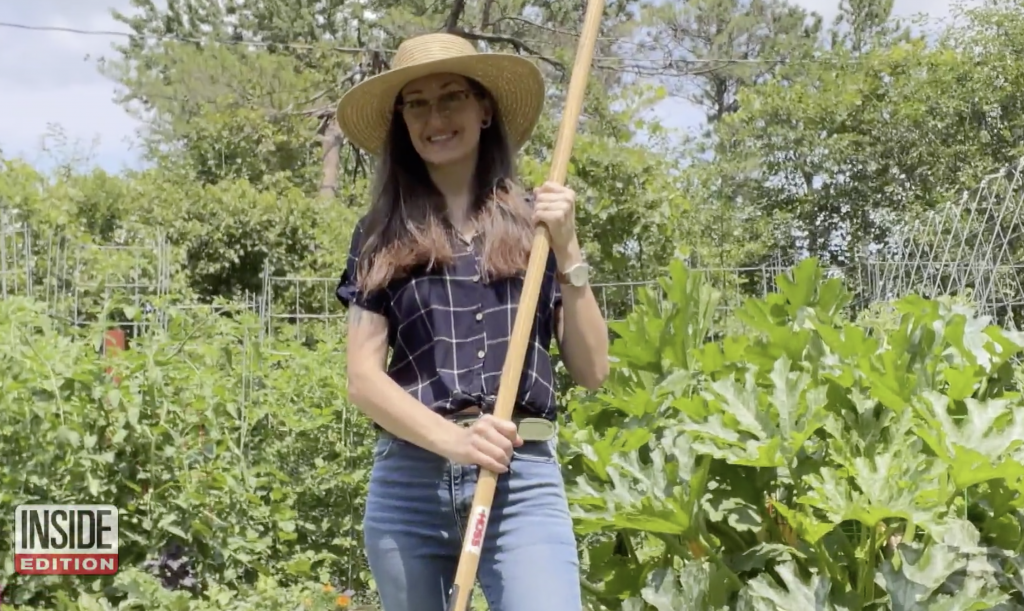 A reporter from Associated Press saw my Rant post and we were off to the races from there. The AP story, which didn’t come out until 7/20, was picked up by dozens of other media outlets—from Seattle to Denver to Baltimore—who simply reprinted it (I won’t link to them all). Sadly, AP did not link to my original Rant post, which is where the story broke and the only way media would have seen it—the violations thus far had been discussed only between us three admins.

Other media wanted to talk to our group directly and do their own stories. These outlets included Rochester’s WHAM TV station, the Buffalo News, a Russian TV network (I can’t read their site to find a link), and Inside Edition. Inside Edition’s story, which aired 7/23, was the most elaborate, including, as it did, five group members, video and still photography, and a production team. It’s my favorite of the four, because it manages to be both sensational and accurate. Also, the IE staff were very helpful with Zoom advice. 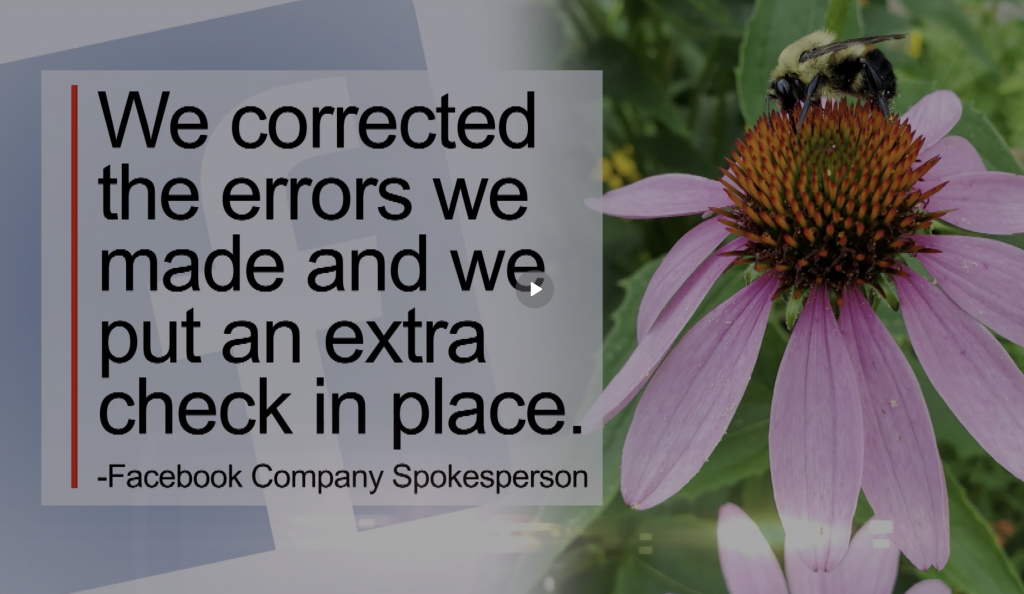 There isn’t much to report wrong about the story. We used the word, Facebook flagged it, we complained, nothing happened. Facebook had no problem ignoring us, but AP and Inside Edition were able to get responses from the actual human beings who, I suppose, do PR for the social media giant. The response was what you see above. If you watch the IE’s story, a couple of our members have very logical, sensible ideas about how a computer program could easily avoid such misinterpretations to begin with.  One more result: our group now gets membership requests from all over the country and occasionally from other countries. We only take WNYers, sorry.

The requests for coverage have been declining, which is fine by me. I’m sick of the HOEle thing!

The video stills are all from the IE story.