Is it time to “woke up” public gardens?

Individuals and institutions worldwide are wisely examining their relationship to race, though often with predictably controversial results. In 2021, The Royal Botanic Gardens Kew announced in a ten-year Manifesto for Change that it would “decolonize” its collections. This would take the form of signage acknowledging the roles of colonialism and slavery in the cultivation and acquisition of plants—like sugar cane, for instance. That announcement lit a fire in some camps. 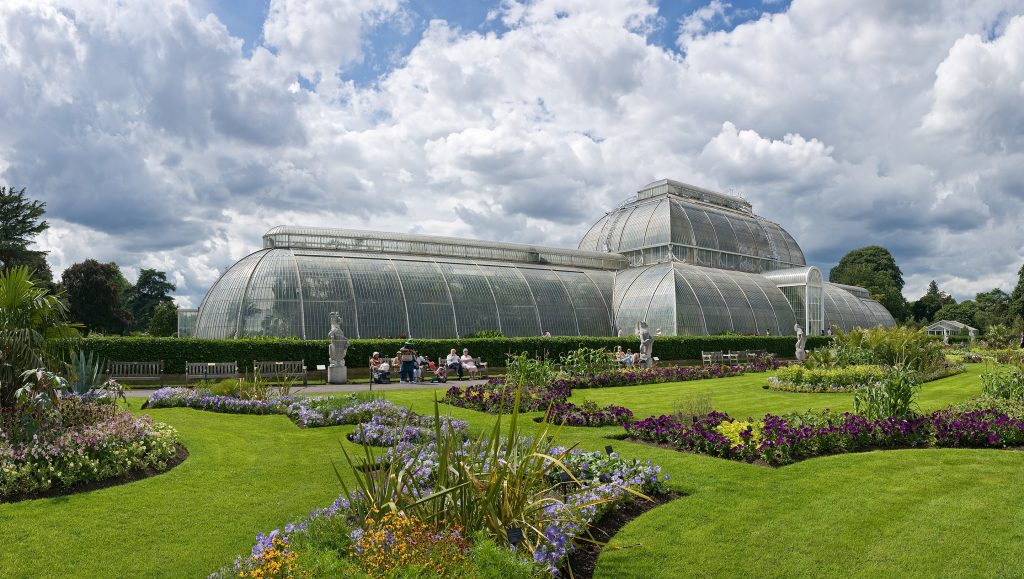 The wording in the Manifesto for Change now promises that by 2030: “Ensure the diverse countries and cultures that partner with RBG Kew and contribute to our collections are accurately and equitably represented. We will move quickly to re-examine our collections to acknowledge and address any exploitative or racist legacies and develop new narratives around them.” Kew will introduce new interpretation signs, to correct an attitude, which Deverall, said, “too often implied that white British men from Kew did it all on their own.” Collectors and scientists proclaimed the “discovery” of new plants, medicines, and commodities that, in many cases, indigenous peoples have cultivated for centuries.

New perspectives are still offered, just in gentler language. While the Guardian editors felt the backlash should be ignored, it’s easy to see feathers getting ruffled over these issues. Last March when Kew tweeted about indigo being enmeshed with colonialism and indentured labor in India, the Twitterverse response swung from gratitude to contempt. Of the 14 commenters, six were firmly in support, two mentioned US slavery with no explanation, and five countered the tweet. Some were deflecting, such as pointing out that India had such servitude before and after British rule, and some were direct, as in, “load of woke Bollocks.” My personal favorite was: “Are mushrooms racist now?” Is there a debate term like ad hominem for people pretending that innocent fungi are being attacked?

Many public institutions here in the US, especially in the wake of the Black Lives Matter movement, have found ways to take a stand for a clearer, more inclusive history.

In Seattle, the Bellevue Botanical Garden and the Pacific Science Center both have acknowledgements on their home pages that they sit on the ancestral homelands of the Coast Salish People. PacSci Center goes further, pairing it with a commitment to anti-racism. Chicago Botanic Garden offers a “commitment to race and equity” on its web site, and the North Carolina Botanic Garden has a statement supporting Black Lives Matter and inclusion in programming. The New York Botanical Garden has created an online exhibit called “Black Botany: The Nature of Black Experience” to “acknowledge the complex relationship between enslaved Black people, nature, and the colonial environment—and reconsider the conscious omission of Black knowledge of the natural world.”

At a time when a bill introduced in the state of Florida would prohibit teaching in school that might make people feel “discomfort” learning about actions of their forebears regarding “race, color, sex, or national origin,” this is not the time to stay silent.  This is the time to show who we want to be as a planetful of humans. The bill in question doesn’t specify it is protecting white people’s self-image; the fact that it doesn’t have to is the reason behind Critical Race Theory in the first place. When people can be emotionally unraveled by some negative facts in documented history, it’s all one can do not to say, “who’s a snowflake now?”

Let’s look at the consequences of our two choices. Scenario 1: Institutions do their best to teach the truest history and science we know. Result: Some may be upset, but the knowledge will be available, not hidden or festering, allowing a chance for healing the wounds dividing us, and building community based on shared knowledge and experience.

Scenario 2: We keep oppressive acts by dominant classes and races under wraps. Result: Much important history is forgotten by those who might repeat it, and resentment keeps brewing among the ones who remember it. Society, built on omissions and lies, continues to be divided, repeatedly exploding in frustration. Scenario 2 is what has been going on for hundreds of years.

You can see I vote for Scenario 1. Yes, moves like these are late in coming. And yes, actions speak louder than words. But as evidenced by the flap over “decolonized,” words have power—and it’s time to voice the words that have been unspoken too long.

Erica Browne Grivas is a lifelong journalist and gardener pushing zone boundaries in Seattle, WA. Her writing often explores the interplay of people and nature. 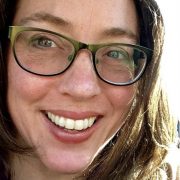