American Hort Society is Saved, Gets Keith Tomlinson as Director! 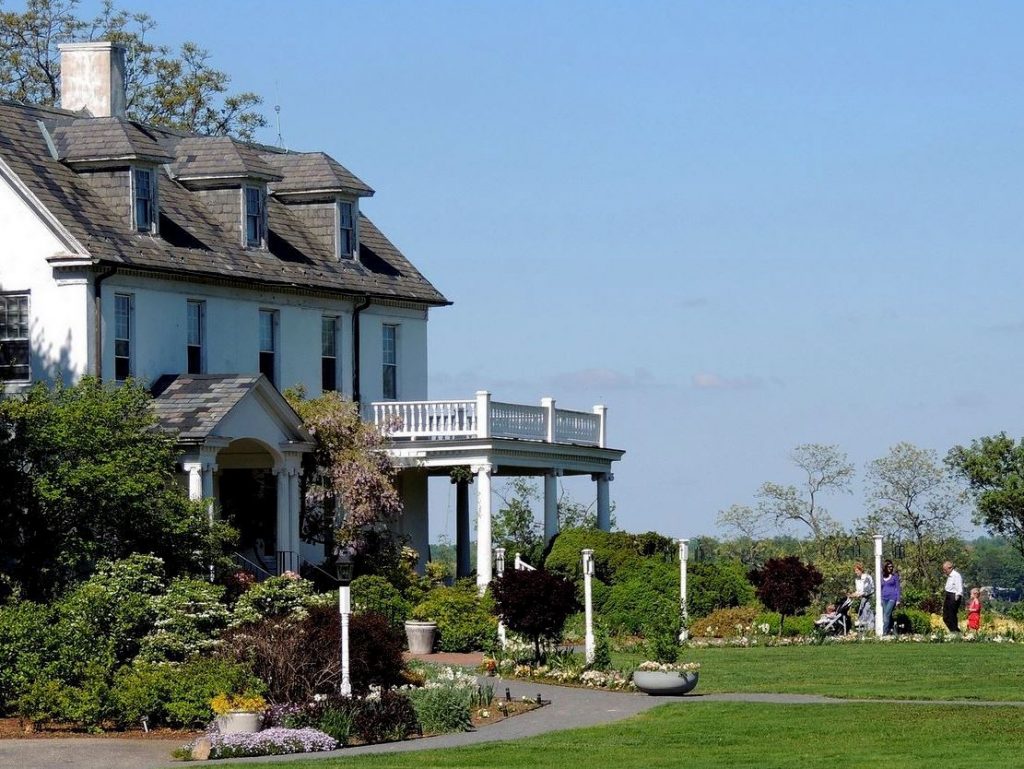 When the American Horticultural Society put its Alexandria, VA headquarters on the Potomac River – the historic 26-acre River Farm – on the market for $32.9 million, that got the attention of seemingly everyone in Northern Virginia, including legislators and Virginia’s Attorney General.  The sale started to unravel and the AHS board became locked in a 5-to-5 vote on the issue.

Yet those in favor of selling River Farm also planned for the AHS to merge with the American Public Gardens Association (APGA), a trade association for professional horticulturalists with about one-quarter the assets and whose 2019 financial statement had been subjected to an audit that found significant irregularities…

Over the years, the AHS’s bylaws were amended to eliminate members’ vote, and the society’s leadership — often drawn from people outside the area — no longer saw River Farm as bound up with AHS’s mission. Source – Washington Post.

So what a mess! With credible accusations of conflict of interest, the whole scheme looked like a hostile take-over by a trade association – the APGA. (DO read that WaPo story if you can – maybe on through your library’s website if you don’t subscribe. It reveals how a nonprofit can be corrupted, essentially.)

Then came the terrific news last month that the property was off the market and that the five pro-sale, pro-APGA members of the AHS board had all quit.  What led to their giving up? I hope to find out someday…even if it’s off the record.

(You can see lots of photos of River Farm here, and you can see photos of the wonderful AHS award events in this post, when winners included GardenRant partners Allen Bush and Tom Christopher.) 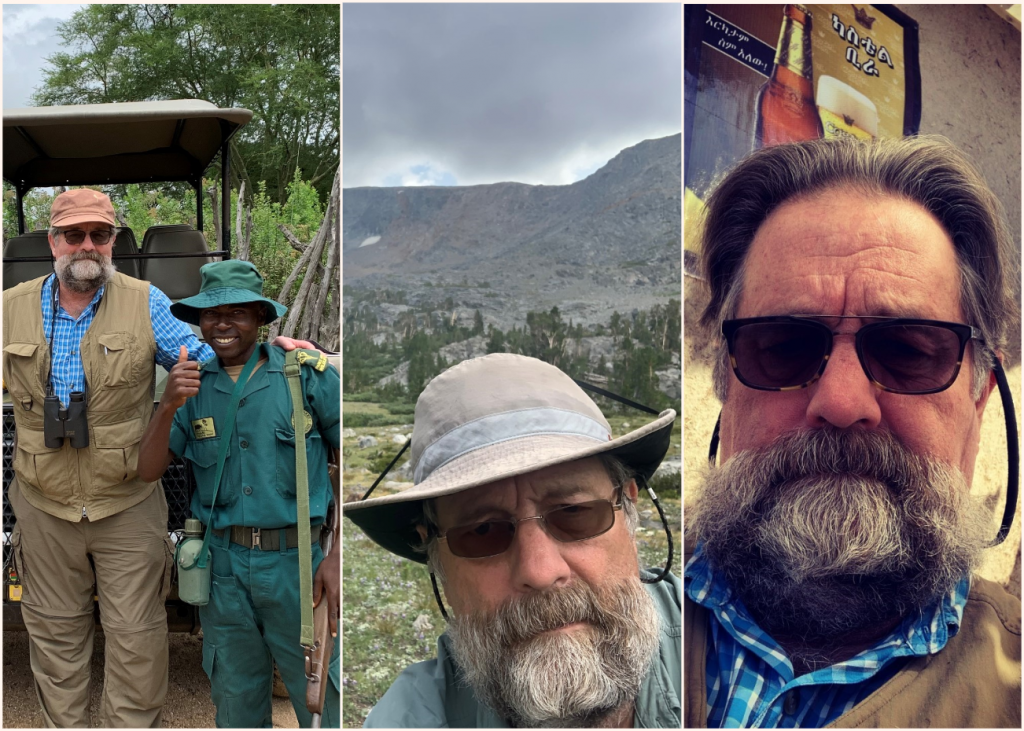 Now this week comes more good news in a press release announcing the appointment of AHS’s new director – Keith Tomlinson, the decidedly noncorporate type you see above. The release describes him as “former Botanical Garden Manager of Meadowlark Gardens in Vienna, Virginia.”

About his appointment, the release quotes Holly Shimizu, board member and former executive director of the U.S. Botanic Garden:

Now that we have confirmed our commitment to retaining historic River Farm as AHS headquarters and an integral component of our overall mission, he is the ideal choice to collaborate with the Board, AHS stakeholders and help us move forward with our goals – to protect the property in perpetuity and to use it as a springboard for building national horticultural programs in support of our mission.

With Keith’s leadership, the Board will continue to collaborate with a wide range of partners over the next few weeks and months to secure both operational and endowment funding for AHS – and identify the best ways to ensure that River Farm will be a key part of our mission – and protected from development – forever.

Holly added to me in an email:

Honestly we could not have found anyone better than Keith to take both the AHS and River Farm forward. His experience in natural resources will really help us steward River Farm with sensitivity for the stunning beauty of the place. Keith is a great plantsman, both native and ornamental plants, and he is an awesome teacher. He developed a whole course in sustainable horticulture for Northern Virginia Community College. He is great with people, naturally outgoing and loves working with volunteers. I could go on and on. Essentially we could have searched the entire country and not found anyone as well suited to this position. Happily for him and for us,  he will not be an “executive,” he will be hands-on.

And Kathy Jentz, editor of Washington Gardener Magazine, wrote to me that:

I know him well from doing our annual photo show at Meadowlark with him and seeing him speak. AHS is lucky to have him. Keith Tomlinson is a forward-thinking and innovative leader. He is knowledgeable about public garden best practices worldwide and I’m looking forward to seeing how those are translated locally here at River Farm.”

So a popular choice, all around. But Tomlinson seems even more interesting than the average public garden executive when you dig a bit into his online presence.

The profile on his blog reveals:

I say any teacher of rock-climbing, caving, backpacking and rafting is a bona fide nature-lover and someone I can probably trust.

Oh, and he’s a musician, too! The profile goes on to say “I am a basic blues and boogie/surf guitar player deeply influenced by…” with a long list that includes far too many musicians I’ve never heard of.

I asked Keith what he’d been up to in his short retirement and what prompted him back into this full-time job.

Since I left MBG I’ve been travelling and working three part-time jobs. The jobs were mainly for socialization. My Smithsonian Associates work is the most time-consuming. The Botanic Garden series that launched last year on Zoom was very successful. Also I worked at Merrifield in the perennials and greenhouse occasionally and as a seasonal naturalist at Potomac Overlook Regional Park. All great fun.

I knew all about the issues at River Farm but played no active role. Retirement was great fun. Then a longtime friend and AHS Board Member reached out. We talked in some detail over a few weeks. Ultimately, I felt I could help out moving forward. It’s a remarkable property and institution. If I can play a role in conservation open space and teaching about native and ornamental plant horticulture, then I’m in.

I’ll end this report on a note of gratitude for the loyal five who saved River Farm AND the AHS:  Skipp Calvert, Tim Conlon, Holly Shimizu, Marcia Zech and Laura Dowling. We knew they were taking no prisoners when they released a statement saying the proposed sale “is not only morally and ethically wrong, but is fraught with serious legal issues.” I can only imagine what a nightmare the internal battle for the AHS has been for them, but they persevered and prevailed!

River Farm has been closed during the pandemic but the latest press release announced its “initial re-opening” to the public two days a week -Tuesdays and Thursdays from 10 a.m. – 4 p.m. I plan to go soon!