Agent Hash and the Sichuan Peppercorn

The USDA agent introduced himself as “Mr. Hash.” I worried I was having a flashback. I struggled to avoid asking, “You’re  f#@*ing kidding me?” 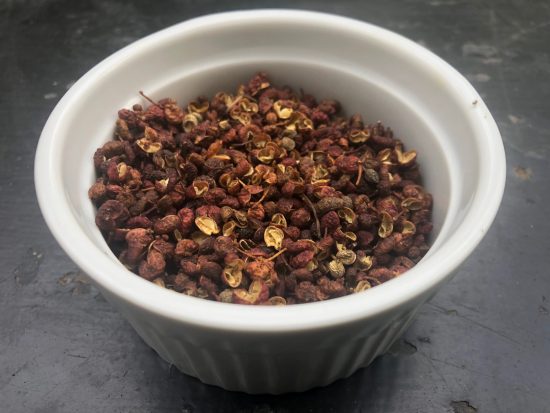 This is a follow up to last month’s story Sorrow and Solace in Sichuan on 9/11.

I’d sent 140 seed accessions to Jelitto Perennial Seeds, following a 2001 Sichuan collecting trip. The shipment was approved by the Chinese authorities. Jelitto cleaned the seeds, got a German phytosanitary certificate, and sent a selected few seed packets to me, including one with cleaned seeds of peppercorn, purchased from an open-air Sichuan market.  I sowed the seeds immediately. (My seeds didn’t germinate, but the seed pros in Germany succeeded, as ever.)

Jelitto had labeled the packet with the common name, and though the Latin name is required, it mistakenly passed USDA inspection. 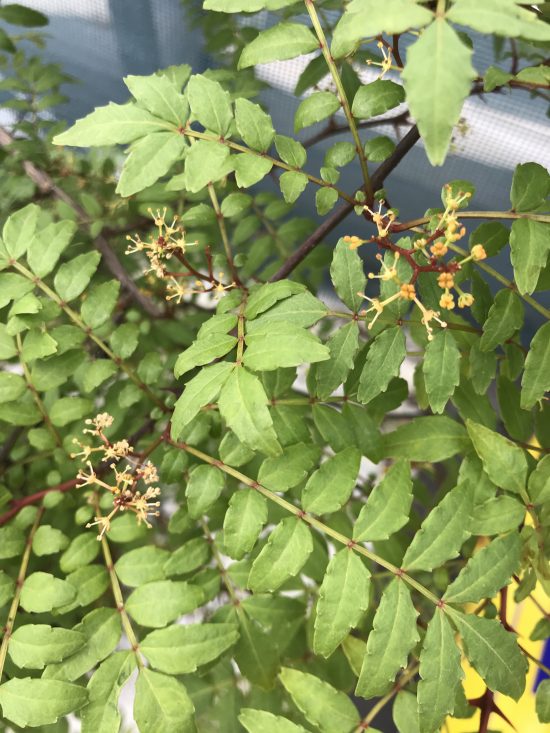 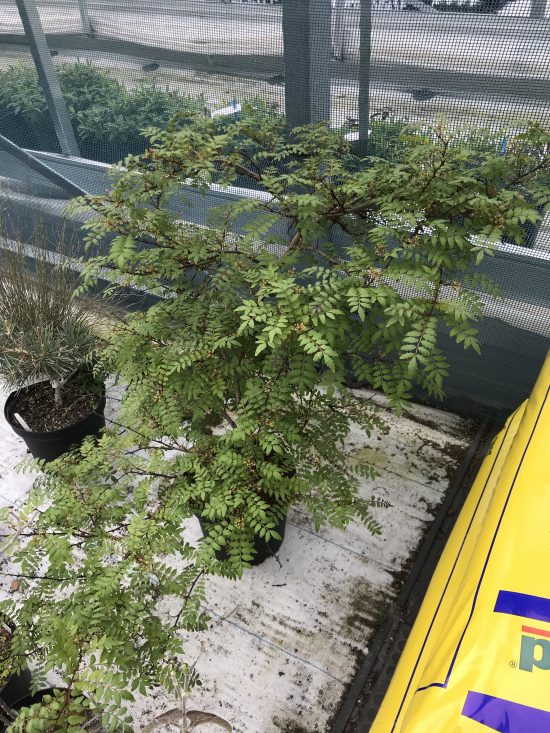 A week or two after the seeds arrived in Louisville, I got a surprise visit from a new agent of the local USDA office. Jelitto was on good terms with the USDA. We didn’t stock any seed, and played by the rules, but I wondered at the time if the USDA thought our one-person office, marketing over 3000 varieties of perennial seeds across North America, looked suspicious.

The USDA agent introduced himself as Agent Hash.

I worried I was having a flashback. I struggled to avoid asking, “You’re f#@*ing kidding me?” I vaguely recall meeting an incarnation of Mr. Hash at the Atlanta Pop Festival on July 4th, 1970. Jimi Hendrix was about to come on stage. My memory is fuzzy, though I remember a sea of tie-dye.

There was no hidden stash for Agent Hash and, before he left, he told me proudly that he’d confiscated 50 LBS of Sichuan peppercorns in Louisville’s Asian markets earlier in the day. I was confused. I asked Agent Hash what the problem was with Sichaun peppercorns. He said sternly that it was in the citrus (Rutaceae) family.

I had presumed wrongly that the peppercorn was in the deadly nightshade (Solanaceae) family with tomatoes, potatoes, bell peppers, hot peppers and eggplants. The Sichuan peppercorns were banned from entry into the U.S. because of legitimate concerns about citrus canker being spread to oranges, lemons, limes, etc. 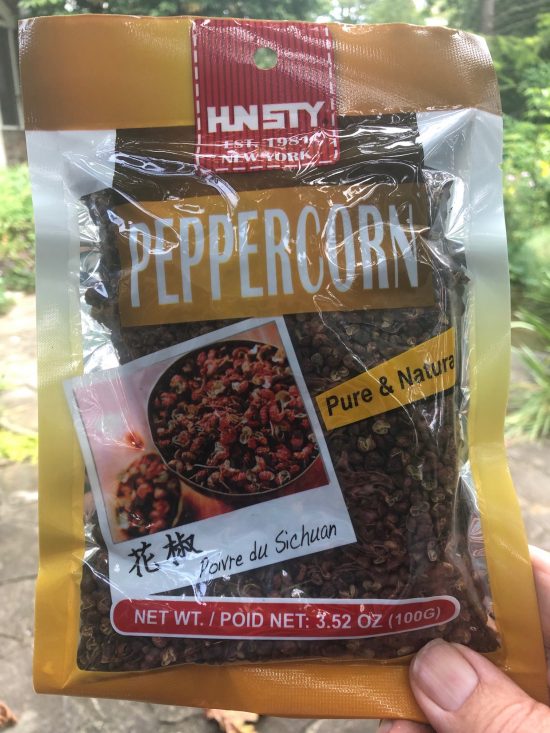 I told Mr. Hash how much I loved Sichuan peppercorns. I followed him out the door and, like a curious boy, asked if I could see the confiscated goods from the raid. He popped open the trunk and I felt like I was watching the end to an episode of America’s Most Wanted.

Agent Hash calmly assured me that the Asian markets would be restocked the next week in the continuing culinary cat and mouse game.

For the next three years, until the ban was lifted, I pleaded in Chinese restaurants for my stir fry to be flavored with hua jiao (the Chinese name). My question always raised a red flag. Kitchen doors opened and eyes would appear, and I was told the Sichuan spice was not available. The answer was always the same—unless I was with Asian friends.

I could have been Agent Hash in disguise.

The Feds eventually lifted the peppercorn ban in 2004, when it became clear they were fighting a losing battle. They offered a fix: the seed pods could be treated by exporters for 20 minutes at 140 degrees in order to eliminate any chance of citrus canker.

I’m working up a list of vegetable, annual and perennial flowers to sow early next year. I’ve already sown seeds of chokeberry and bottlebrush buckeye.  I sowed them in beds outdoors. One year I would like to try growing seeds of the Sichuan peppercorn again and also the American relative—toothache tree— Zanthoxylum  americanum.

If I succeed, I will happily share my end-of-the alphabet, botanic booty with Mr. Hash, or a cooked meal, but I haven’t seen him since.

In addition to Zanthoxylum germination fantasies, I now enjoy cooking with Sichuan peppercorns.

You should sow seeds of Zanthoxylum outdoors in the fall to allow a warm period, followed by the natural temperature rhythms of the cold winter to break down germination inhibitors. If you’re lucky, germination may proceed as spring is rolled out.

You can find cooking recipes online, but I wing it with my stir fry, lending it a bit of southern flair. Throw peppercorns into a mix with olive oil and minced garlic, then add a vegetable medley of green beans, okra, corn, bell peppers, sun-dried tomato bruschetta plus pieces of cooked chicken or whatever else comes to mind. Touch it up with black pepper, salt, cumin, and turmeric, then smother a plate of wild rice with the stir fry. 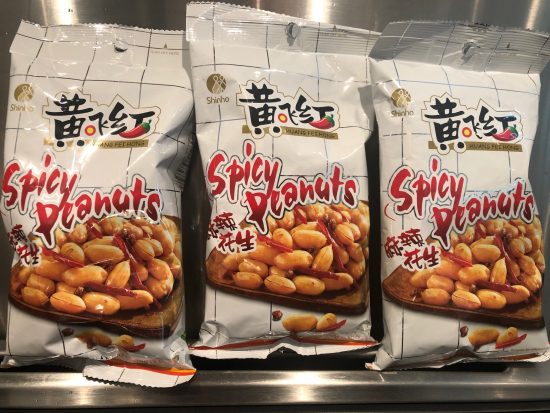 Trust me on this next one.

I’ve got an addictive alternative: Peanuts flavored with Sichuan peppercorns.

Tell your friends you heard it first on the Garden Rant.