Trashing trees. Why on earth?

Let me count the ways to trash trees.

I’ll start with careless butchery done every day by lawn mowers and string trimmers. I’ll add volcano mulch piled up around trees by jackleg landscapers. Then there are trees pruned like coat racks— unmercifully and unnecessarily. These treacherous pea-brained practices can be avoided. 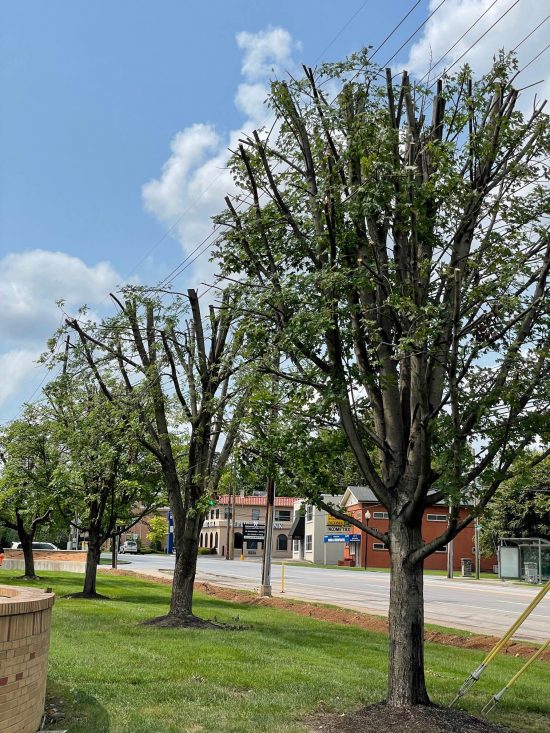 Stay three feet away from a tree’s trunk with mechanical equipment; don’t mulch trees to look like Vesuvian mole hills and allow a shade tree to grow naturally when there is ample space. Or plant smaller trees when there is not.

Tree decline and death are often careless consequences of the stubborn, misinformed, greedy and criminal.

Clear cutting the Amazon rainforest for another acre of soybeans is morally indefensible. Inside Climate News reports more carbon is spewing from the Amazon basin than is being absorbed. The public risk isn’t clear to everyone.

I can’t see the damage, but my mind aches if I dwell on a planet in downward spiral.

This past July was the hottest month, on earth, in recorded history.

I bear witness when I walk out the door.

I smell smoke from western USA wildfires and rub my burning eyes. 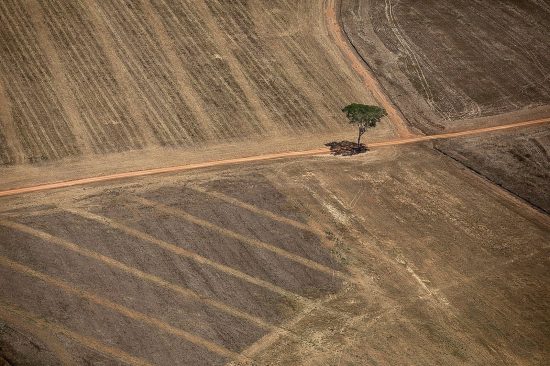 We are all local.

My tree-hugging friend, Tim Morton, shared a Facebook Post, earlier this month, from Louisville Councilwoman Nicole George that sadly informed her constituents: “The destruction of the newly planted trees on South 3rd Street is hurtful. It isn’t about the trees, which can be replaced, it’s about what the trees symbolized to neighbors (i.e., investment, connection and sweat equity) that makes me sad. Fortunately, Louisville Grows shows up even when it is difficult.” 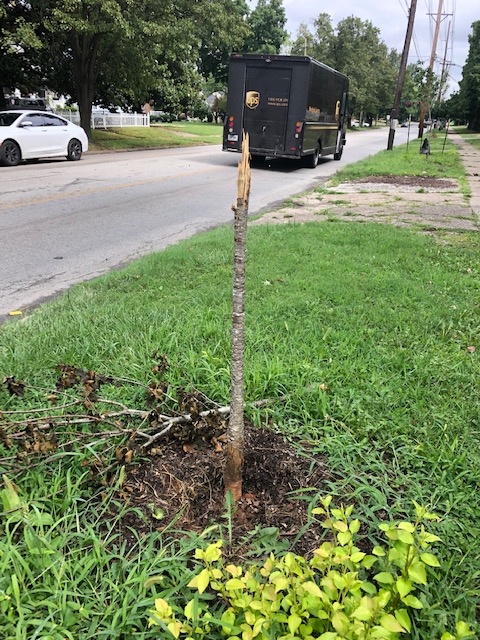 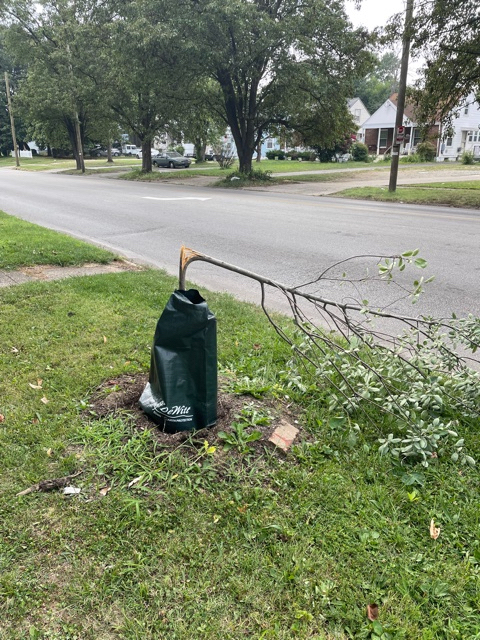 Why on earth would anyone do this?

Someone needs a switch pulled from one of those trees applied rigorously to their hind ends.

Oh, that stinks! People can be ridiculously stupid.

What has our community come to?

We are surrounded by idiots.

So much ugly hatred in the world now

Mercifully, there are good—very good—community-wide tree lovers and planters in Louisville. 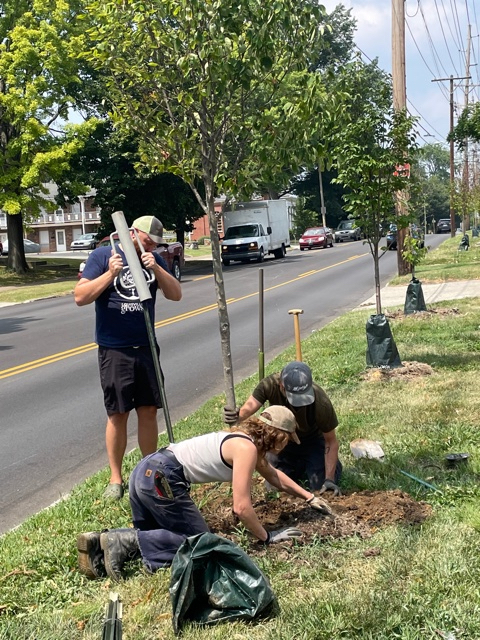 Matt Spalding, Education and Volunteer Program Manager, of Louisville’s Olmsted Parks Conservancy, explained further: “The short answer is size—the larger the tree, the harder it is to damage. Usually, it appears that kids have done the damage. When we’re sourcing trees, especially specimen trees meant to be set out in the landscape, surrounded by turf grass, we try for balled and burlapped, or at least 1.5-2” trunk diameter. On occasion, if we find the right selection but it’s a smaller container, we’ll still go ahead and plant it. These small trees are the ones that get uprooted. When that happens, we note it, order a bigger one and replace the next fall. Don’t get me started on beech bark carvings!”

Planting more trees alone won’t curb global warming, but it is a potent counter offensive against a troubling view that the effects of climate could be irreversible. We need healthy, public green spaces that cool down tempers and neighborhoods—everywhere.

Is there a better, more innovative, way to teach one another how to plant, properly tend and dignify trees for the common good?

TreesLouisville has offered a $1000 reward for the arrest and conviction of the person(s) responsible for the maliciousness. I hope the angry perp(s) are exposed and sentenced to a long-stretch on a community tree-planting gang.

“I think that I shall never see

A poem as lovely as a tree…”