A book is commissioned. (not mine)

I was recently talking with a friend who has just been commissioned to write a book about a specific genus of plants. He and/or his commissioning editor had had the idea that he might add a section at the end with comments from other people about – this specific genus of plants. Rather like, I imagined, I had done at the end of Deckchair Gardener, where I asked friends to write what their best garden mistakes had been.

I think the best of these was possibly this:

But no, not like that. The commissioning editor suggested ‘My Favourite Thingy Plant’ to my friend. (fill in with relevant genus of plant. See how discrete I am? I have always anonymised people who I think ought to blush at what I report of them and in spite of this mega virtue I am still regarded generally as unpublishable).

I am happy to report that my friend was not happy with this banal suggestion.

Garden writing is supposed to be boring.

But it brought home to me once more just how banal we are supposed to be as garden writers. When I began offering garden articles to various editors, I naively supposed that the reason garden writing was bland and anodyne was that editor knew of no-one who could do any better. But no – brilliant and original garden writers are generally simply not wanted, especially in newspapers and magazines.

Books may be a little different as you are possibly more likely to come across adventurous publishers. (Let me know ?) And there are exceptions in all those publications – it helps to be funny. It is a disaster to be truly serious. 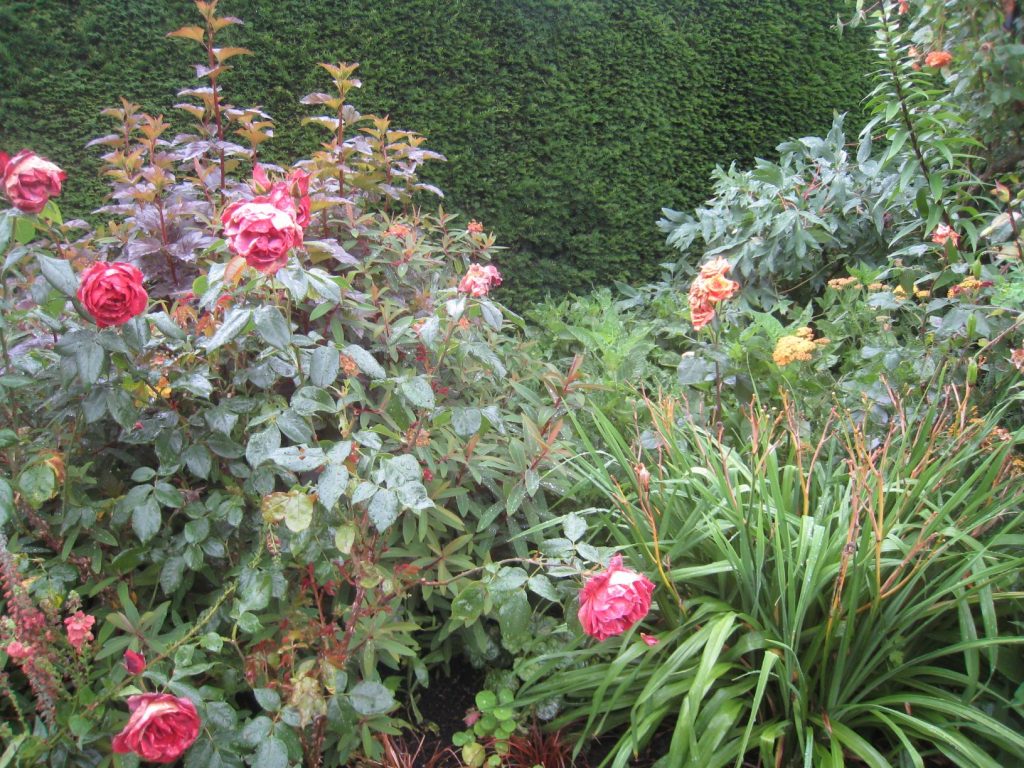 Was this the Thingy Plant? Well, I have seen some truly terrible plantings…..

I was recently reading a piece about the best practices various ‘beauty’ writers (where on earth did that description of that particular media world arise?!) would recommend to the readers based on their own habits. I was delighted by a woman who began by saying that she never takes her make up off before she goes to bed, because she can’t be bothered.

I imagine I don’t need to say why this was so refreshing. My experience suggests that, o, misery, ‘beauty’ journalism and garden journalism are twinned in the banality requirement. How on earth did that wonderful and rule breaking suggestion escape the Deadly Editor? When someone breaks the rules, it can suddenly show up just how boring and predictable the stuff we read really is.

But that is never required.

Banality is what is wanted, loved, admired, required. Don’t wake the reader!

I once suggested in a garden magazine piece that the best way to address a lacuna in a late summer border was shopping, and that was instantly eliminated by a shocked sub editor. Shopping??? Unmentionable, although, of course, relentlessly encouraged. 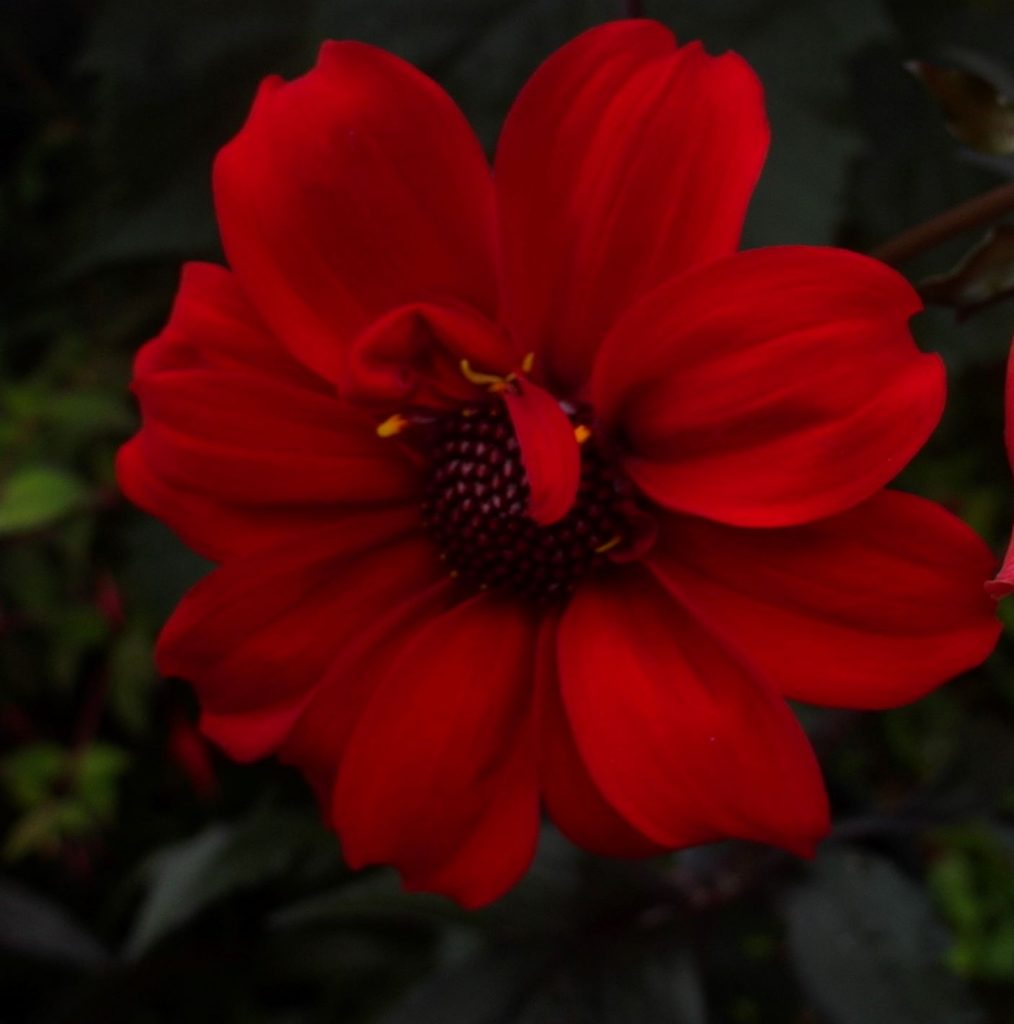 Much of it is dictated by preoccupations concerning advertising. An editor who did used to risk my heretical pieces now and then told me how critical it is to keep advertisers on side. And that also advertisers want garden pieces directed to young and novice gardeners (hence all that ‘how to’ and ’where to’) because they are the people who will be buying garden tools, machines, sundries, greenhouses and all those usually things older gardeners already have. 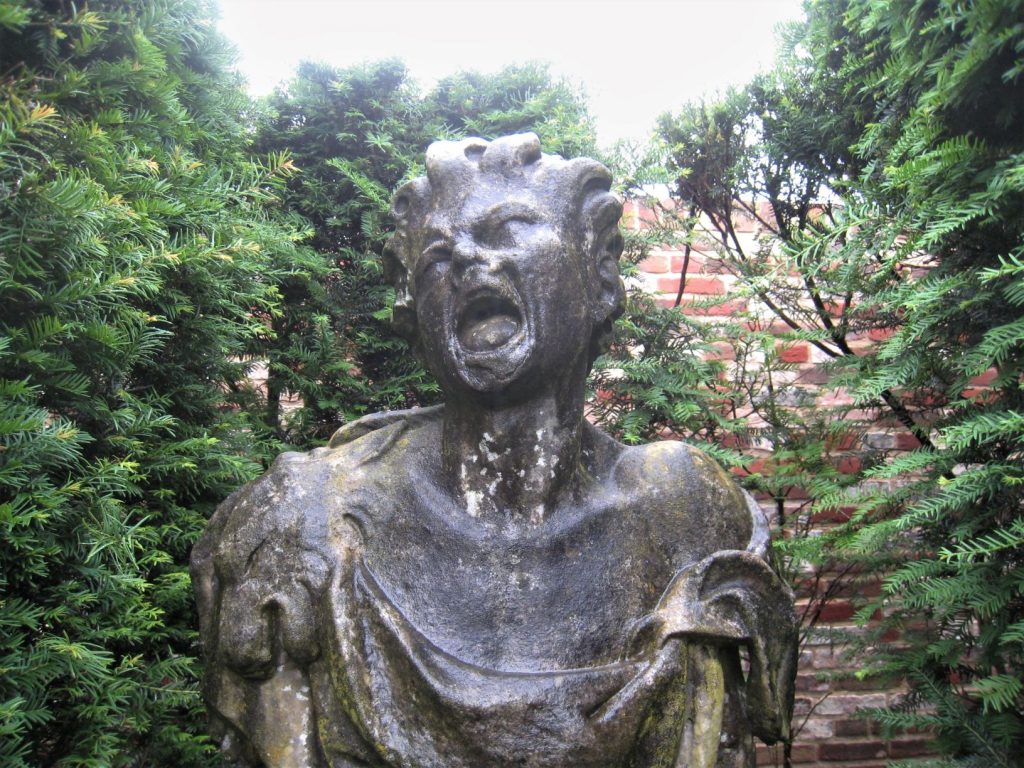 So more cheers for Garden Rant: – we have no editor leaning on us this way.

Usually a publication wants to keep a certain style uniformly across the whole and if the publication is bland, cheerful, reassuring and frequently dishonest then that is what a writer must provide. No matter how often you go to bed in your make up. This is why books sometimes escape – they only have the imprint to perhaps vaguely conform to. But speak it quietly – it is sometimes simply because bland is the accepted style and no-one cares. I strongly suspect that it simply seems right to editors. I had a dreadful struggle with one editor who ‘corrected’ anything slightly unusual to the point that we had a real fight about it.

And perhaps it has to be said that garden writers tend to get stuck once they have a column.Or columns. Robin Lane Fox has been garden correspondent for The Financial Times for some 30 years, Monty Don and Alan Titchmarsh have been writing for everything for ever. So imagine having to be original and exciting every week for all that time and you might excuse big boredom. 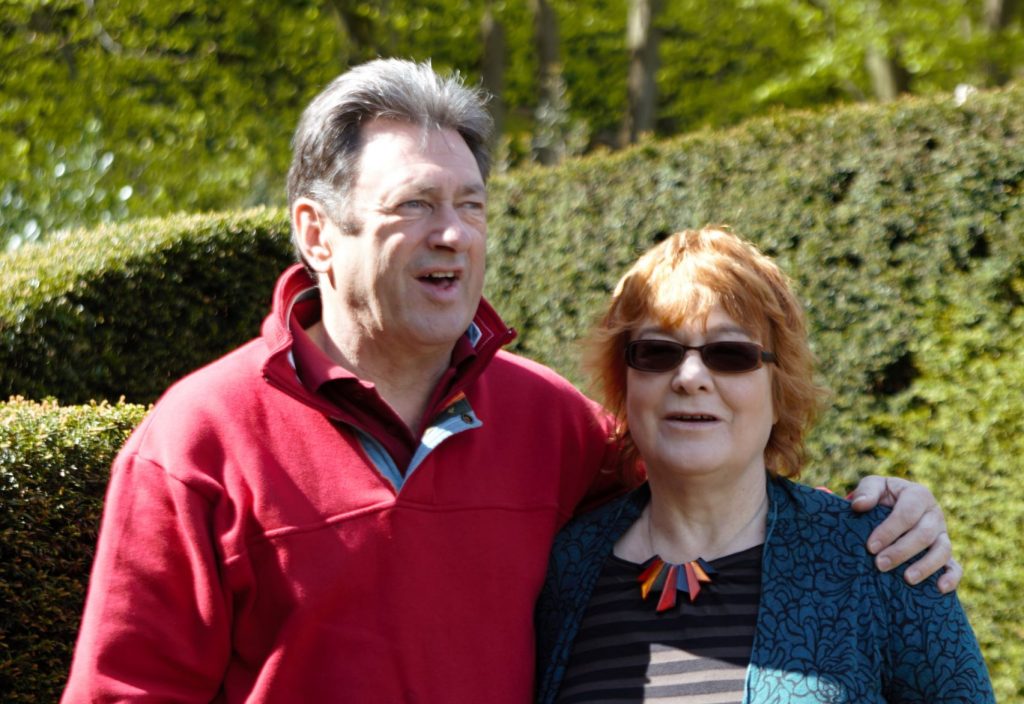 Yep, that’s me and the ever present Alan…

Have you any great examples of garden writing which has escaped the Big Be Boring prison? I did come across one the other day, in ‘Sissinghurst: The Dream Garden by Tim Richardson’. He brings his excellent book to a conclusion with a poem he wrote himself, inspired by the garden. But Tim has a great deal of clout, based on his years of horticultural writing. Maybe this encourages an editor to indulge him.

All this helps to explain my joy in Garden Rant (though not forgetting the British thinkingardens also) and being invited to write here – the freedom!!! (But what will I have left to say this time next year?)