Hate turning your clock back? You’re not alone. Here’s guest Ranter James Roush’s opinion of it: 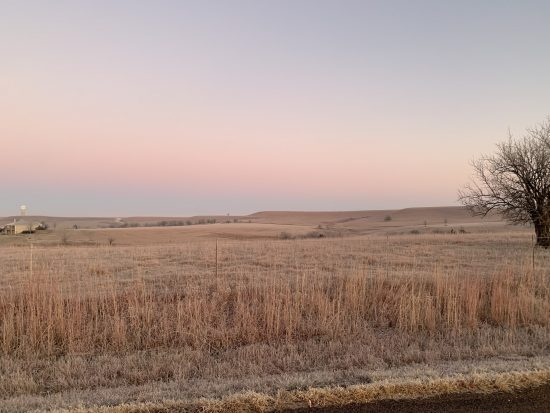 That’s it. Professor Roush has had it! I’m done with the stupid seasonal time change and done with all of the turmoil it induces in our biological systems, including  increased automobile accidents, increased heart attacks, and increased suicides. It is time that we, gardeners and farmers, lead a revolt. There was never a proven worthwhile reason for kicking the clocks back and there are plenty of bad ones.  We should bow to the evidence of unintended consequences and stop this nonsense. Consider this our Declaration of Temporal Independence and join me!

I could, in an attempt to wax eloquent, blatantly plagiarize and slightly modify the lead of Thomas Jefferson and John Adams to stir the blood of others to my movement. To wit, “When in the course of human events it becomes necessary for Professor Roush to dissolve the political bonds which have forced him to disconnect himself from the separate and equal station to which the Laws of Nature entitle him, a decent respect to the opinions of mankind requires that he should declare the causes that impel him to the separation.” Well, here it comes.

Like many of you, since the clocks were turned back on November 1st, I’ve been waking aimlessly an hour before I actually need to prepare for work and struggling uselessly to keep my eyes open after 7:00 p.m. I leave home in the dark, and return home in the dark, believing not in the least that I’m somehow contributing to the salvation of humanity by conserving any energy or resources. For weeks, the sun has directly scorched my eyes on my morning commute, while endangering those on the road near my thundering carriage. Now, I barely glimpse the dawn as I transit to fluorescent existence. Weekdays, I haven’t seen my garden in the daylight for months. I’ve tried, oh how hard I’ve tried, to reset my cellular clock, pinning my eyelids up in a futile attempt to stay awake past 8:00 p.m., and lounging in bed trying to stay asleep in the mornings. The ticking clock of my existence is too loud, however, too insistent on following the normal patterns of sun and moon and earth to submit to any mere totalitarian decree. 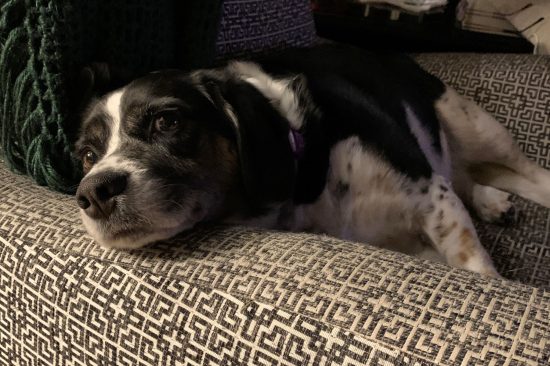 This illegal and immoral control on our biological clocks is detrimental not just to humans. Think of our pets, our fur children! My dog Bella now wakes at 5:00 a.m., starving for the food that she gets an hour later in the summer, and comes to me each night barely after supper with her “baby,” the stuffed lamb she carries to bed, demanding that I call it an evening and join her in bed. The sun is down and her day is over.  Who among you can resist the sleepy eyes of the creature shown above, her soulful plea to turn off the TV and turn in just as the 6:00 news has begun?

Let us follow Thoreau’s lead and be civilly disobedient; “When a long train of abuses and usurpations, pursuing invariably the same Object evinces a design to reduce them under absolute Despotism, it is their right, it is their duty, to throw off such Government.”  Myself, I’m not waiting any longer for our elected nincompoops to quit quibbling over budgets and battlefields and turn to the important things.  When daylight savings time begins again, on March 14, 2021, I’m staying there, permanently, enjoying the longer evenings.  When November comes again, I am staying on Professor Roush Savings Time (PRST), saving my sanity, my heart, and possible innocent bystanders. I’m going to continue to enjoy the moments of daylight after work and my bosses will just have to get used to seeing me come in early and leave late afternoon during PRST. Businesses can either adjust to PRST or do without my monetary contributions to their bottom line, probably better for me and likely unnoticed by them. The evidence that I’m standing with the angels here will be the extension of my life and doubtlessly the gratitude of Bella.  Who’s with Bella and me? Stop the madness; stop the time change!