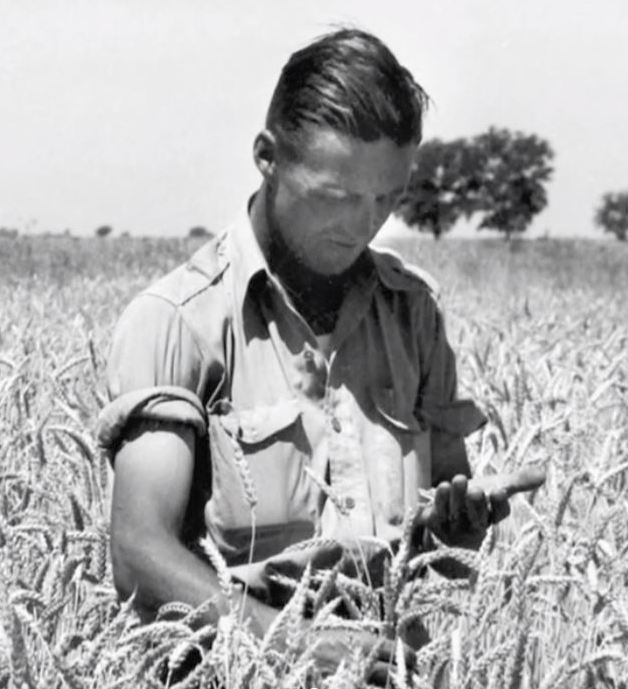 Norman Borlaug had long been on my radar for starting a “Green Revolution” in farming that no one today would call green.

But in his day the term referred to the use of plant breeding and growing practices that became the new “conventional” in farming, with some unintended consequences.

As explained by Wiki, “The basic approach was the development of high-yielding varieties of cereal grains, expansion of irrigation infrastructure, modernization of management techniques, distribution of hybridized seeds, synthetic fertilizers, and pesticides to farmers.

“There is little disagreement that the Green Revolution acted to reduce agricultural biodiversity, as it relied on just a few high-yield varieties of each crop. This has led to concerns about the susceptibility of a food supply to pathogens that cannot be controlled by agrochemicals, as well as the permanent loss of many valuable genetic traits bred into traditional varieties over thousands of years.”

More unintended consequences include subsistence-oriented cropland switching to grain for export or animal feed, and the social upheaval of farm workers replaced by mechanization having to move to cities.

But-but-but Borlaug is also credited with saving over a billion people from starvation! It’s contradictions like this that make him such a fascinating person in history and the PBS documentary “The Man Who Tried to Feed World” such an interesting and challenging watch. Watch the 52-minute documentary here on PBS.

Borlaug even won the 1970 Nobel Peace Prize for his work. A scant few plant scientists have ever won Nobels, and no one else for the Peace Prize. 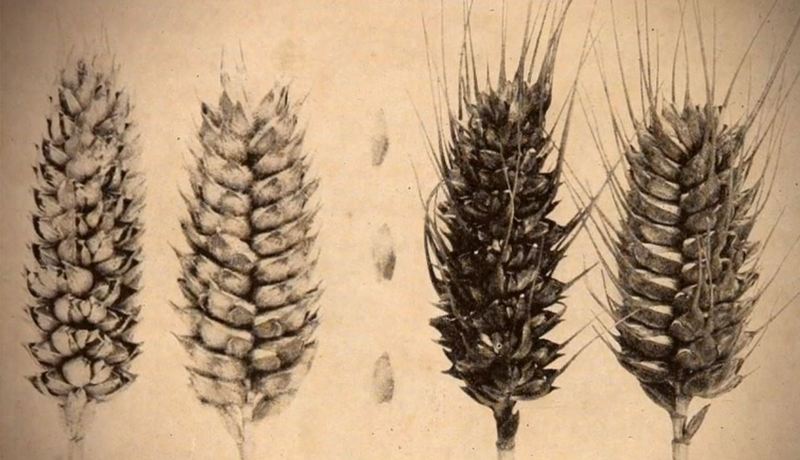 Borlaug’s personal journey from a small Iowa farming community to accepting the prize in Stockholm is propelled by his exclusive and obsessive focus on feeding more people, and I was awed by his dedication and genius. His breeding work in Mexico to find a strain of wheat that would resist stem rot required trialing 110,000 plants, of which just four succeeded. Later it took 8,000 crosses to produce a dwarf wheat that wouldn’t flop over.
He also pioneered “shuttle breeding” in order to grow two wheat crops a year instead of one.

It was seeing the purchase of a tractor double the income on his family’s subsistence farm that apparently gave him such confidence in technology in solving human problems. I’ll bet!

What surprised me most in watching the movie was the political impact of Borlaug’s work. His research was funded by the Rockefeller Foundation, at first in a humanitarian push to end world hunger. But during the Chinese Civil War the State Department also supported the research in an effort to reduce the famine that was making China so vulnerable to Communism. Food was referred to as a “foreign policy tool.”

So the term “Green Revolution,” appearing first in 1968, was an ideological one. It played off the notion of the Red Revolution – Communism.

Borlaug died in 2009, still obsessed with the war on hunger, we’re told.

The film caused a bunch of contradictory thoughts to swirl through my brain. How DO you weigh the benefits to humans against harm to the environment? And should Borlaug’s work and his defense of GMOs make us more open to that technology?

Speaking of genetic modification, will the new Covid vaccines, soon to be introducing genetic material into our arms, change any anti-GMO minds?

Perhaps the largest question raised in the movie is about the need for big-picture, long-term solutions. Borlaug himself saw the increases in food production as a short-term solution only, giving mankind (and the planet) maybe a 20-year window in which to solve the overarching problem of overpopulation, which threatens us and the whole planet.