We must do better 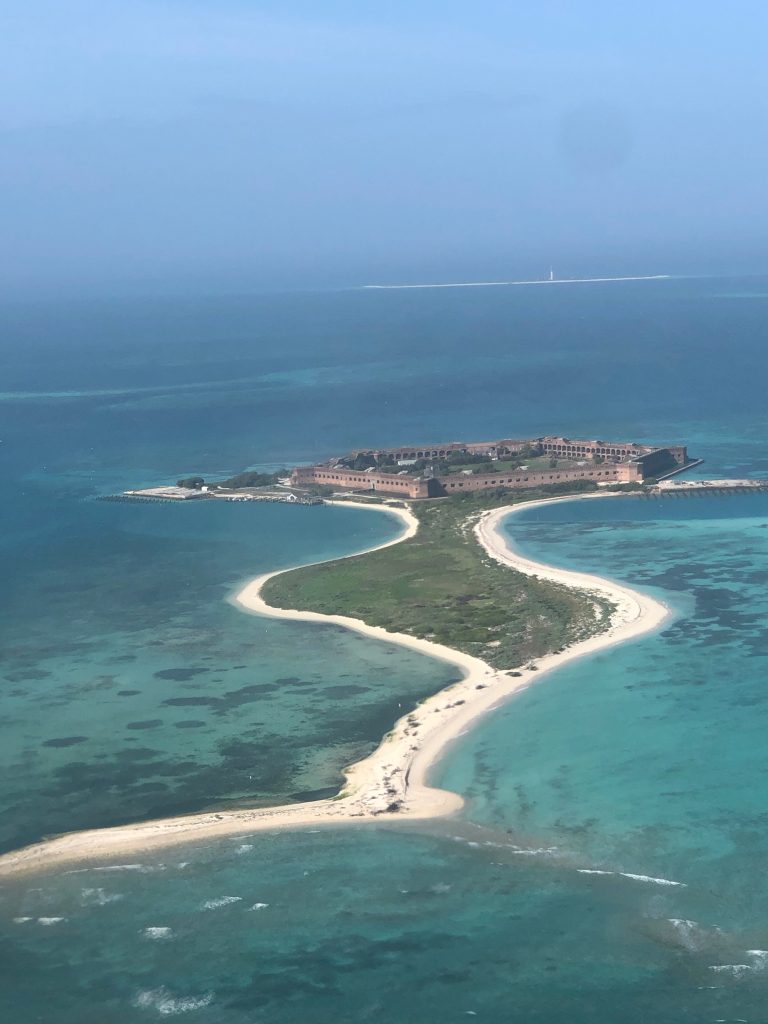 One of my favorite national parks

While it’s common—and understandable—to believe that certain subjects are somehow beyond politics, one of the reasons I’ve stuck with Garden Rant all these years is that I believe—with my fellow Ranters—that gardening is more than  just a pretty hobby, where we can stroll through our flower beds and bury our noses in a stand of phlox or lilies as the world goes to hell around us.

Gardening is inextricably bound with environmental concerns, that range from the chemicals we deploy to the habitat we provide for wildlife to the natural resources we use (or deplete). It could not be more obvious that concern for the natural environment has become a partisan issue. Over the past four years, in the hands of an administration that values business interests (valid or not) over combating climate change, preserving habitat, or husbanding natural resources, we have seen environmental priorities ignored and actively undermined.

Here’s some of it:

—offshore oil and gas drilling has been expanded, risking ecosystems for dubious gains

—clean air and water standards have been weakened or eliminated

—pesticides such as chlorpyrifos have been kept on the market, despite protests and previous efforts to restrict them

—the Paris climate accord has been abandoned

Gardeners have been seeing the effects brought on by climate change for some years now. While private gardens may not be at the top of the list of what we need for survival in decades to come, they’re not at the bottom either.

Many scientists feel that it’s not too late. Barely. It would be nice to think that politics would have little to do with whether or not we heed scientific advice. I think we know now that’s wishful thinking.

It’s up to us to do better.