Trump’s National Garden of American Heroes in MY Neighborhood? 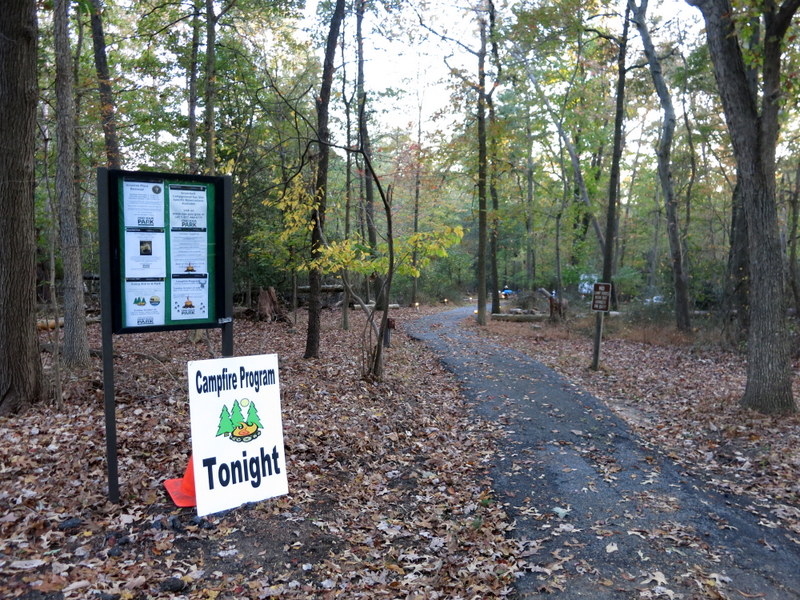 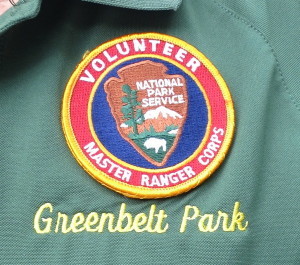 Let me introduce a national park you’ve never heard of – the Greenbelt National Park, 1,200 acres of woods, trails and campsites just 10 miles outside of DC. It’s even near a subway station, so no wonder it’s popular with visitors to the area, domestic and international. City residents sometimes camp here, too, enjoying an easy get-away in nature.
Its 174 campsites cost just $20 a night. Here’s a nice video about the park.

The park is less than a mile from my house, so I’ve visited many times and written about its volunteers, its events and its superintendent. 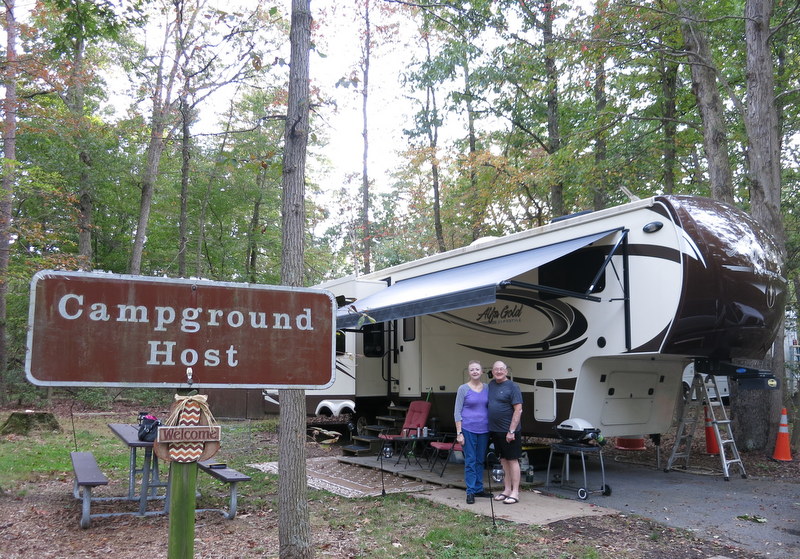 Retirees serving as campground hosts for a 3-month stint.

So imagine my surprise when I heard that the park is one of four possible locations for Trump’s “National Garden of American Heroes,” announced by Executive Order on July 3.

That’s a few scandals ago, but remember when the removal of Confederate statues was in the news? This “garden” idea was one of Trump’s least offensive reactions to all that, to just pick his own “heroes” and put up statues for them. The announcement said that preference would be given to “the Founding Fathers, former Presidents of the United States, leading abolitionists, and individuals involved in the discovery of America.”

The list was described as not exhaustive, and our mayor was told that the number of statues could rise to several hundred! 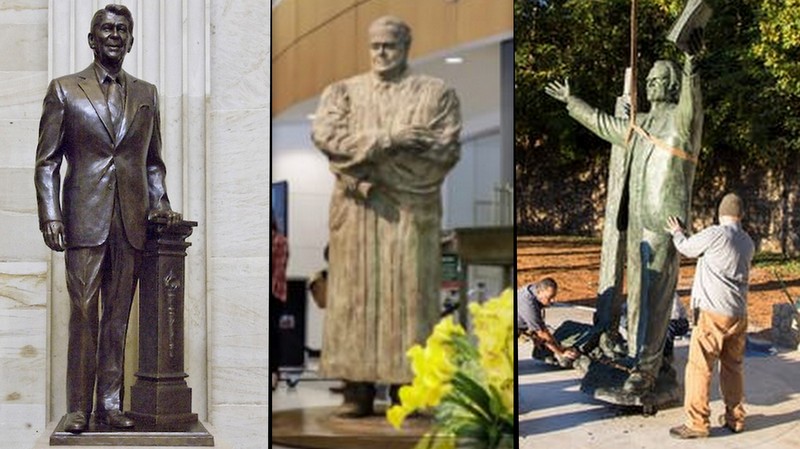 Statues of Ronald Reagan and Antonin Scalia, and statue of Billy Graham being removed from downtown Nashville.

Not just the names but the sculptures’ style would be dictated, too. “All statues in the National Garden should be lifelike or realistic representations of the persons they depict, not abstract or modernist representations.” Because no Modernism! (This is consistent with Trump’s draft Executive Order – called “Making Federal Buildings Beautiful Again” – requiring that all new federal buildings be Classical in style.)

Now in my first career I attended dozens, maybe hundreds of meetings about proposed memorials and statues in DC, so I’d read the “Garden of Heroes” announcement with interest but shrugged it off in the “never gonna happen” category, knowing it takes years for these things to be approved, and Trump would be gone soon, anyway. As one tells oneself these days.

Even if he won re-election (I know, I’m shuddering as I type those words), this would surely go the way of that other expensive vanity project of his – the Wall.

But then shit got real when I got the email from our mayor: “It has come to my attention that one of the locations that the Department [of Interior] is most strongly considering is Greenbelt Park.” He announced a town hall on the subject, which I attended, of course (virtually, like everyone).

Issues Raised in our Town Hall

Having solicited input without comment until the very end, the mayor finally declared that “I stand strongly against this project.”

Politics aside, I bet most would agree that putting dozens or hundreds of statues in a forested national park isn’t exactly showing them off to their advantage. To say the least.

Now I’m pretty inclusive in my artist tastes and would hate to see modernist or abstract works banned. However, I wonder if such a ban would have blocked my least favorite new statue in DC – this one of Martin Luther King Jr. as a Chinese emperor, so tall that visitors rush up to it, only to get a view of his knees. 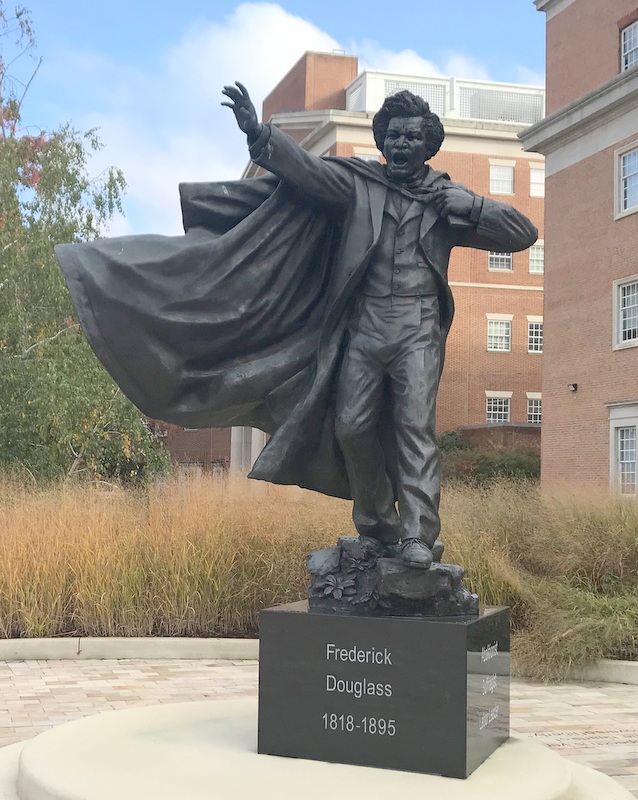 A favorite of mine is this statue of Frederick Douglass, installed at the University of Maryland campus in 2015. It’s realistic and downright fiery! And at 7.5 feet tall, it’s majestic but still reachable.