Lawn in the News: White House Troubles, a CBS Promo for Scotts 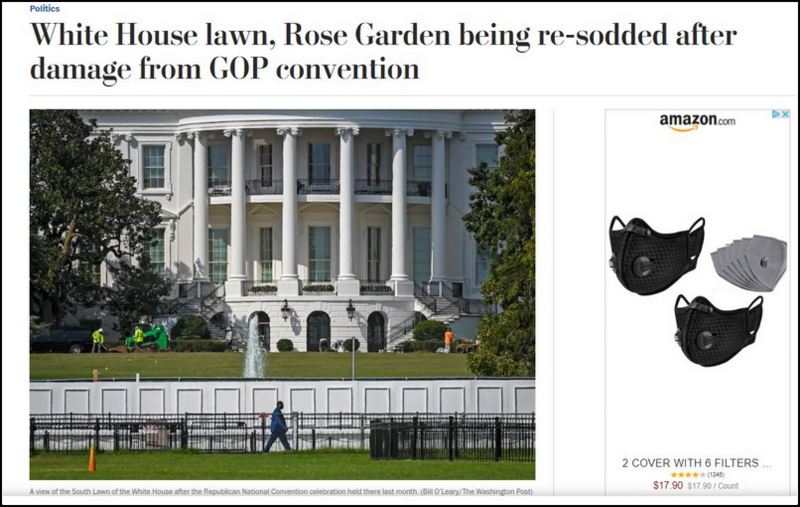 In our continuing effort to keep you informed about the White House grounds – not because those 17 acres are important in the grand scheme, but because it’s our beat!

On Aug. 27, Trump delivered his address formally accepting the Republican nomination on the South Lawn before an estimated 1,500 supporters seated on chairs. The president spoke from an enormous stage built in front of the South Portico of the White House. It was flanked by massive television screens and illuminated by scores of hulking spotlights — all particularly heavy equipment to position on grass.

So the turfgrass there has to be redone.

Two nights earlier, first lady Melania Trump delivered her convention address in the newly reconstructed Rose Garden, with dozens of supporters seated in chairs. *Turf was laid atop the grass as a protective measure, according to one White House official, who spoke on the condition of anonymity because aides were not authorized to discuss some details. *Emphasis added; interpret it as “wtf?”

No comment from ME. I’m waiting to visit the garden next spring during the Bidens’ first Spring Garden Tour, and report on it then.

But y’all go ahead. 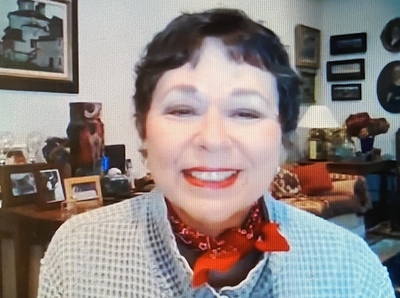 CBS This Morning is a beloved show – especially by me, even more so after I was ON the show in a story about coaches of various kinds, including garden coaches.

So I know this isn’t “60 Minutes,” where exposés are a regular feature. I know “Sunday Morning” is for feel-good stories, but I have to vent anyway. Their story about lawns, with correspondent Martha Teichner, includes: 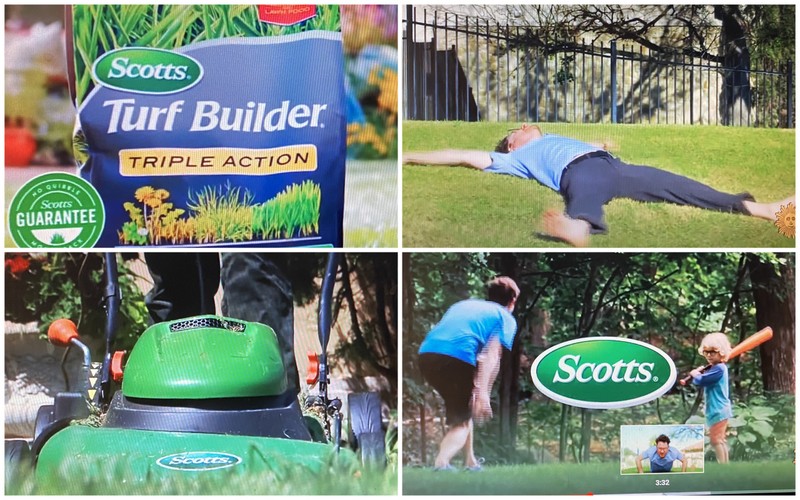 Scenes from actual ads were included in the story.

Called the company that “rallies the weed warriors,” Scotts ads are shown while we’re told its annual sales are $3 billion/year but that its lawn and garden product sales are up 24 percent this season! Its marketing is praised.

I wonder – did they just coordinate with the Scotts PR team without a moment’s research into the company? They sure didn’t read my round-up of valid reasons the company is SO HATED in the gardening world:  Who’s more controversial, Michelle Rhee or Scotts Miracle-Gro?

And they sure didn’t see this take-down of the company in Espoma’s brilliant video launching its organic lawn care products. 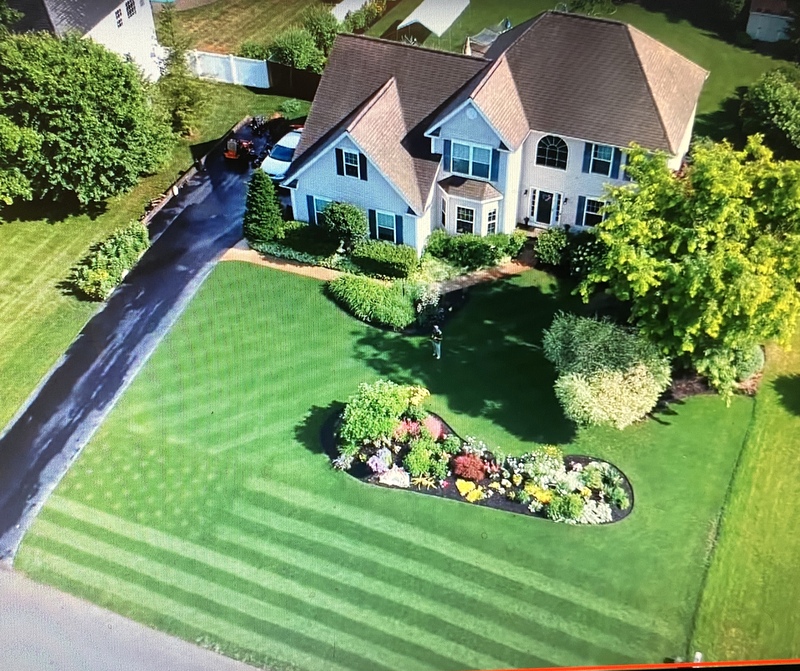 I sure wish there’d been mention of the controversies around the company. Like being found guilty of knowingly selling poisonous bird food. Like ads promoting unnecessary and harmful use of synthetic fertilizers, especially in the spring. Like pushing the need for perfect-looking but product-demanding monocultures. We know now that it’s best for lawns to be like Ted Steinberg’s – what Teichner calls “not perfect.” You bet. 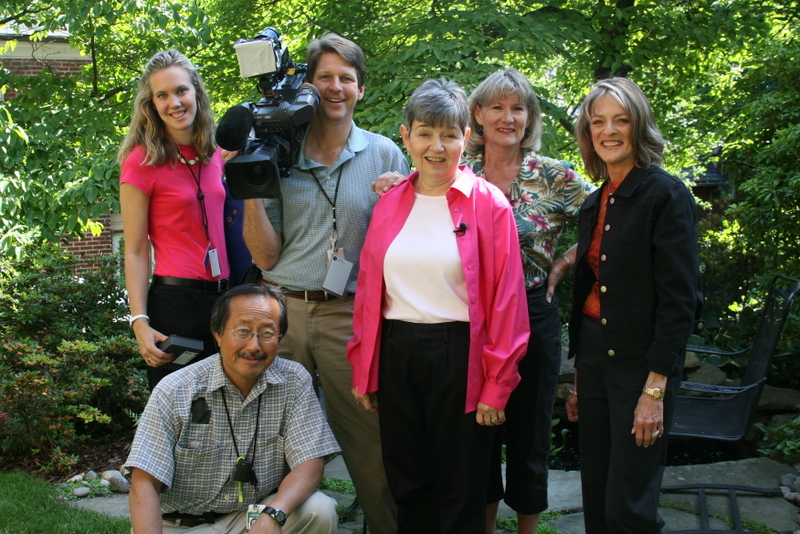 I DO appreciate the opportunity to show off this photo of correspondent Rita Braver with her crew, my coaching client and me in 2007. 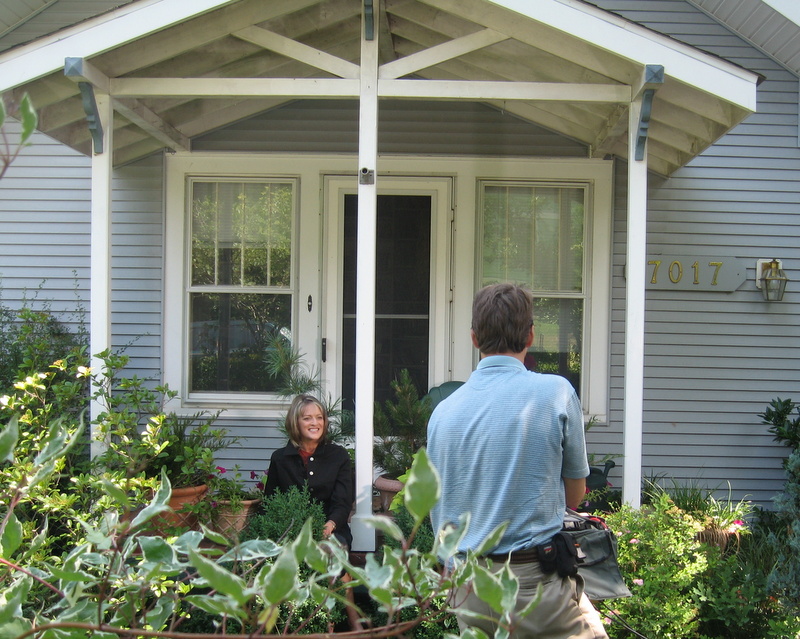 Here’s Rita sitting on my front porch during an unexpected visit. After the planned filming in a coachee’s garden, she asked to see MY garden and filmed the show’s opening from my porch. That required first moving a used toilet from said porch, where it was ready to be carted away. Glamorous times!

And while I’m on this tangent, GardenRant co-founder Amy Stewart has been featured on the show twice – about her cut flower book and her wicked plants book. We love the show!