If there must be monuments 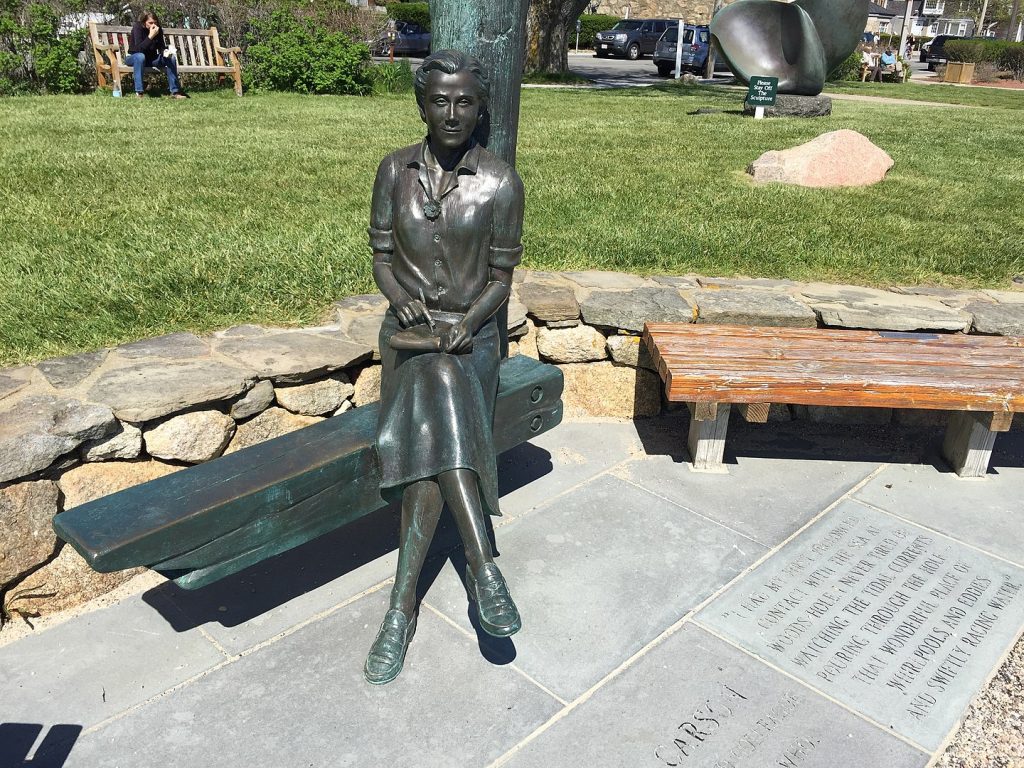 To me, they are little more than hunks or granite or marble, carved into forms of varying aesthetic value. Sometimes, monuments can be masterpieces, as with the Roosevelt Memorial in Washington. This truly tells a story, representing an important history through superb narrative art.

Most of the time, though, a monument is just a guy on a horse or a guy standing in an imposing fashion. His arms may be folded or maybe he’s holding a scroll of some kind. This is when you want to look at the plaque, to see if the sculpture is worthy of your trouble. Otherwise, who cares? Oh, and did I forget to say white guy? I know I didn’t forget to say “guy.”

The truth is that representative statues, throughout the US, are generally of noteworthy males or symbolic mythological figures, with a few nods to women and Black/indigenous/people of color. Is it any wonder that many of the more dubious examples are being vandalized or removed? Of all the commemorative statues in the US, roughly eight percent are of women. I think that may be close to the percentage of statues we have representing Columbus, a truly despicable human who discovered nothing and killed many.

If statues of this type were not so overvalued, I wouldn’t care. But they’ve become a thing. If we must have statues, then why not commemorate those who cared for the earth, who valued sustainability, and who wanted a healthy environment for generations of living things to come?

I wondered how many statues of Rachel Carson can be found and saw that one was installed in 2013 at Waterfront Park in Woods Hole, Massachusetts. There is also a seated statue of Marjory Stoneman Douglas at the Fairchild Gardens in Miami. There is a park and a wildflower center named after Lady Bird Johnson (and maybe a bust was completed; I couldn’t tell). I don’t think there is a commemorative statue of Lois Gibbs. Clearly, no great urgency fuels the need to commemorate and celebrate the many women who led efforts to preserve our environment.

I don’t care about statues. But I think too many are caring about the wrong ones and not caring about what’s really important.