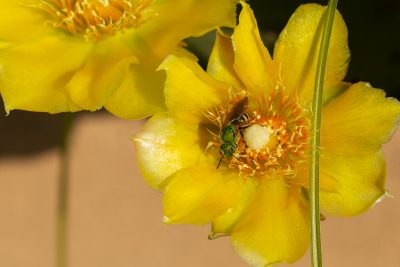 For my podcast and radio program this week (they’ll post on Wednesday), I interviewed Uli Lorimer, the Director of Horticulture at the Native Plant Trust.  Uli first attracted attention as the curator of the Brooklyn Botanic Garden’s native flora garden, which he helped to expand into one of the finest, most innovative displays of natives in the United States.  A year ago, Uli moved to the Native Plant Trust (formerly the New England Wildflower Society) where he serves as Director of Horticulture, supervising the Trust’s 45-acre woodland garden and its nursery operation in western Massachusetts.  When I spoke to him, I asked Uli about the difficulties I have found in sourcing truly native, “native” plants. 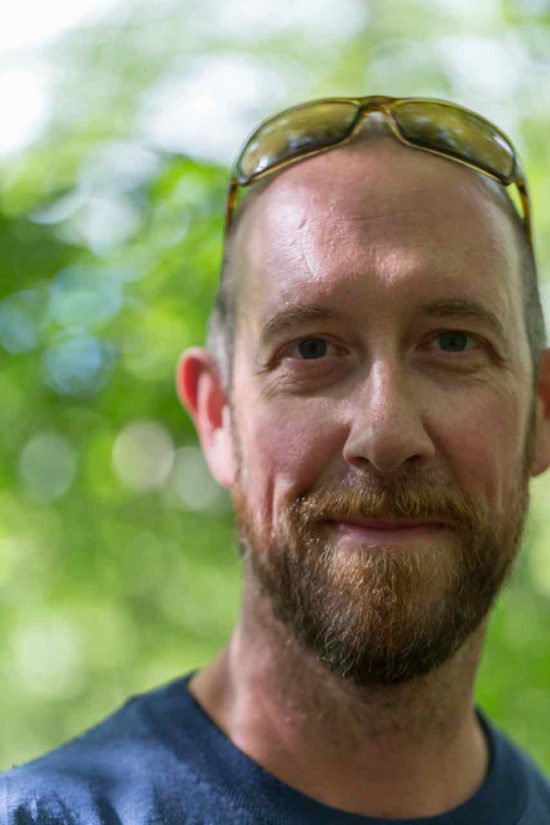 I enclosed native in quotation marks because, as Uli confirmed, many plants sold as natives are not actually native to the region where the customer gardens.   Nursery people commonly apply the term rather loosely.  So for example a plant may be sold as a native because it is native to North America, even though it is not native to your region.   That’s fairly easy to discern with a quick look at reference works online or in books.  What’s much more difficult to establish is if a plant that does grow naturally in your area came from a reasonably local and adapted strain.  A species with a broad geographic range, for example, may be indigenous as a species to your area but the one for sale may be sourced from a very different ecoregion with a significantly different climate and conditions.  If that is the case, the “native” you buy may actually be poorly adapted to the conditions in your garden.

Uli also spoke to a topic that has recently become a concern to me.   I plant natives in large part because of the benefits they provide to wildlife.  I also want to help bolster populations of native plants.  For both reasons, I prefer to deal with wild-type, seed-grown plants.  Yet such plants are difficult to find because the nursery industry, as it is presently constituted, cannot cope with their diversity.  Wholesale growers prefer to grow uniform and compact, cloned plants, which lend themselves to industrial growing processes.

That practice takes the genetic diversity out of the plants, greatly decreasing the adaptability of the resulting population.  This is a serious concern during an era of climate change, when adaptability is especially important.   Reducing plants to clones can also markedly decrease a plant’s value to wildlife.

There are some nurseries that grow plants from ethically collected seeds and I think it behooves us as conscientious gardeners to patronize them to the extent that they can provide us with plants adapted to our region.  I also think that we must demand more information about the plants we buy.  The provenance of the plants we are offered must become standard information on the label.