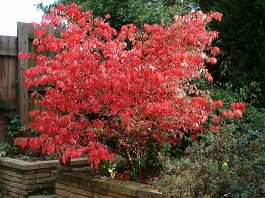 “Fasten your horticultural seatbelts.”  That was the gist of what Dr. Bethany Bradley told me when I interviewed her for my podcast last month.  Dr. Bradley is an invasion ecologist at the University of Massachusetts Amherst.  She studies how ecosystems react to human-driven changes, in particular the interaction of invasive species (primarily plants) and climate change.  Her point was that as serious as the impact of invasive plants have been on our natural areas to date, climate change is likely to bring far more profound problems.

That shouldn’t be surprising.  Invasive cheatgrass has already increased the violence and frequency of wildfires in the American West; flourishing during wet seasons, it produces lots of biomass which dries to serve as fuel during droughts.  Japanese stiltgrass could theoretically have a similar sort of effect in the East. 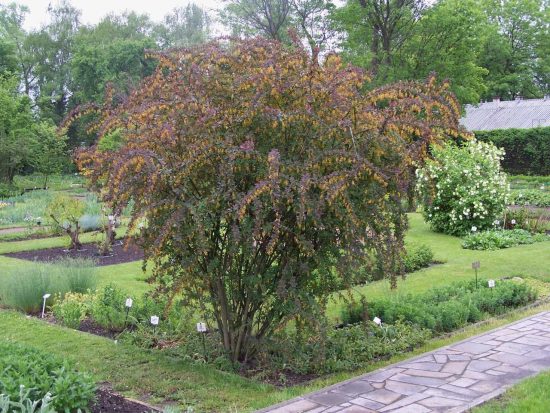 Climate change enhances the impact of existing invasive plants by disrupting ecosystems that may already be struggling.   A warming climate can impair the growth of cold-adapted native plants, opening opportunities for further infiltration by the current crop of invasives.  What’s more, according to Dr. Bradley, it may also help to transform exotic plants that have been non-invasive up to this point into more aggressive spreaders.  That’s because a large proportion of the foreign plants introduced into northern gardens come from warmer regions where the species diversity is greater and so the plant hunting is richer.  Such southerners may have been held in check by a cooler climate when introduced into northern regions of North America.  As the climate warms, however, that brake will be released.

Gardeners, who are responsible for introducing a disproportionate share of invasive plants, can, according to Dr. Bradley, play a role in ameliorating this situation.  If we began to cultivate native plant species from our own southern regions, we could assist in what is likely to become a natural process, the migration of the southern native flora northward.  Essentially, we would be spreading the seeds of a healthier ecosystem adaptation.  Our focus on such southern species could also cause local nurseries in the north to stock such plants.  That could lead even ecologically unconcerned gardeners to take them home and unwittingly do their part.