The silence of birds 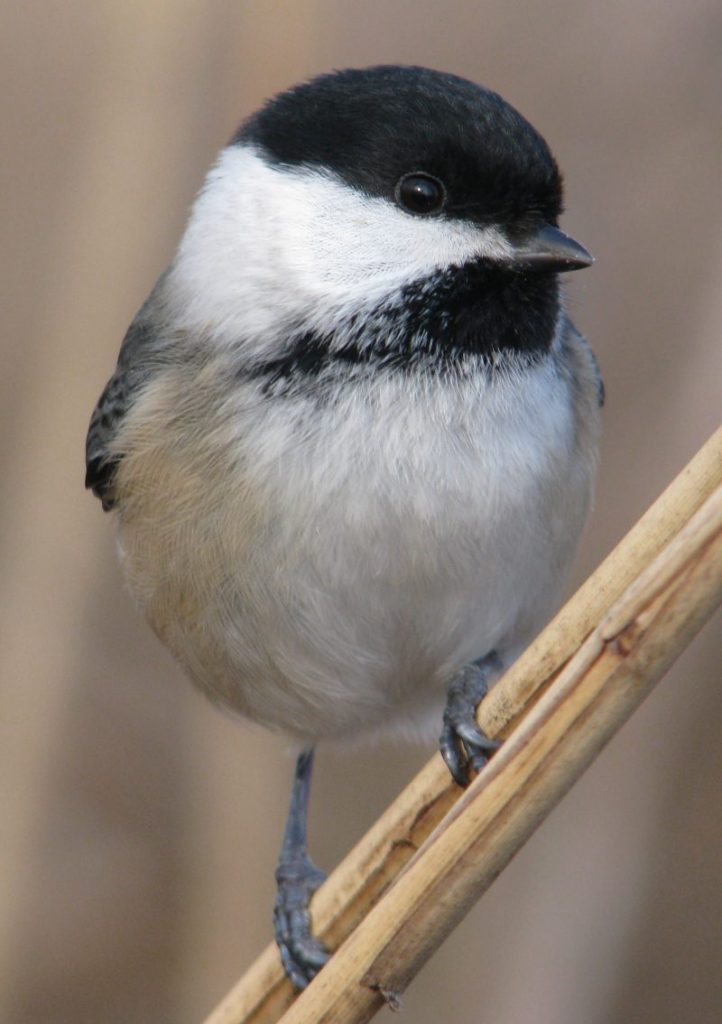 Maybe I’m the only one who saw the recent articles and posts detailing a shocking loss in the North American bird population. Somehow, I don’t think so. I think you all saw it. However, to reiterate: we’ve lost 1 in 4 birds since 1970, almost 3 billion. What the hell?

These are not rare birds and it’s not about extinction. The figures—compiled by a number of long-running sources and surveys and published first in Science journal (see link above)—document an across-the-board loss in our “common” backyard birds, including blackbirds, finches, robins, and sparrows. The figures demonstrate a loss of habitat that is little less than complete ecological disruption.

Where efforts have been made to save birds like the American eagle and many waterbirds, those particular species thrive.  In the meantime, we’ve lost track of the birds we ignore at the feeders, as we hope that their cooler brethren will soon arrive.

Unintentional poem. The point is that this trend clearly points to a future with zero birds. Forty-nine years isn’t much time. If that many birds can be lost within less than fifty years, it won’t take long to disappear the rest. I say disappear because the treatment of wildlife by humans isn’t far removed from those who ran the gulags and the killing fields. Not in terms of horror, of course, but definitely in terms of efficiency. Our obsession with agricultural production, unimpeded development, and spotless lawns has led to a cold and thoughtless destruction of nature that may very well lead to the obliteration of the planet.

In the end, the birds will be collateral damage.

Is there hope? Well … first, let’s elect a government that cares whether or not our grandchildren have a planet to live on.

For the short term: there are the seven directives Cornell’s Lab of Ornithology recommends that most ordinary citizens/homeowners can easily follow. Take a look at them. The ones I take to heart include marking big windows so birds can see them, reducing plastics, and, mainly, when it comes to gardeners, maintaining and creating habitat. I am not so sure this habitat has to be exclusively native. I have shrubs and trees of all kinds and birds love them. (A ton of chickadees hang out in my Boston ivy.) And the cats. Keep them inside or in their catio. That’s all I got and, honestly, I don’t have high hopes.