Tony Avent – another voice in the native debate 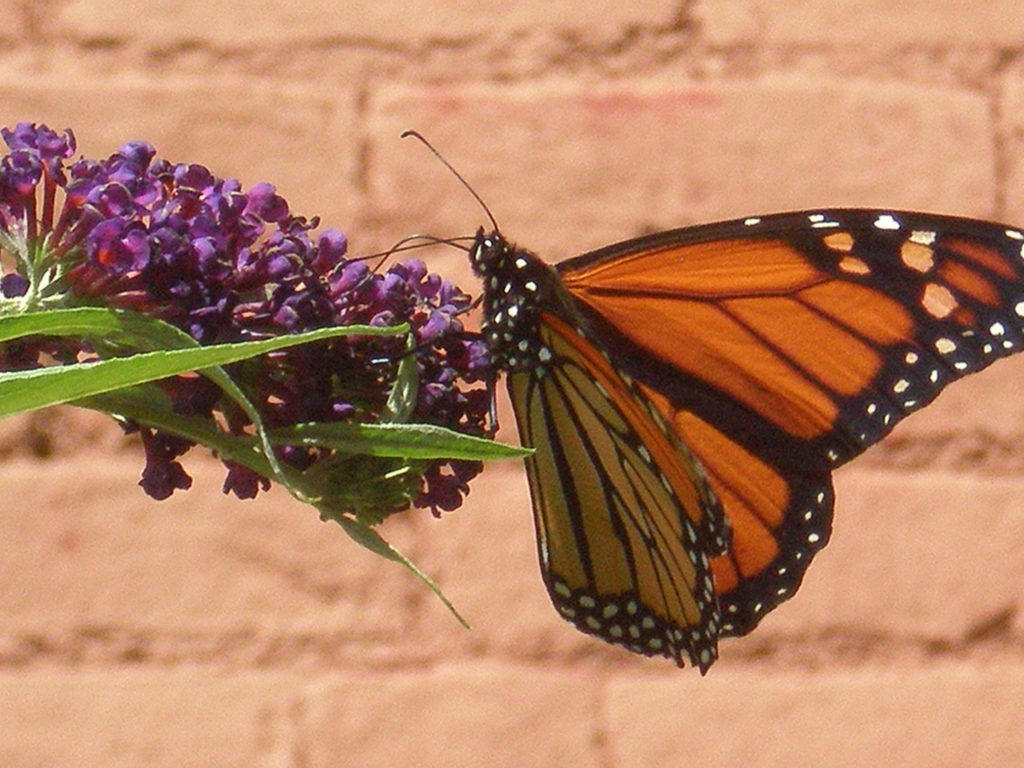 This nonnative isn’t for everybody but I still keep it around.

As clashes of extreme views continue to dominate the national political discourse, we have been noting how even the gardening world has fallen into polarized debates. Back in 2007, I interviewed Doug Tallamy, the well-known entomologist/advocate for native plants. But even he has always admitted that he’d be happy with gardeners using a higher percentage of natives. “I’m all for compromise,” is what he told me the last time we talked.

But how can you address compromise in a meme? Because memes are the way a lot of gardening directives are spread these days. I regularly see posts with pictures of butterflies stamped with simple one-or-two-liners urging people to plant native to support pollinators. These are well-meaning but they aren’t discussions and they don’t include any real data. They work, however.

It was recently brought to my attention that a few months ago North Carolina’s Wake County was considering a ban on all but native plants for municipal (not private) plantings. This action by county government got a prompt response from another North Carolina resident, Tony Avent, of Plant Delights. It appeared in his enewsletter to Plant Delight customers. Here are some excerpts:

To call a plant native, you must consider nature as static (never changing), and then pick a random set of dates that you consider to be “ideal.” Most of the plants currently considered native to Wake County today, actually speciated tens of thousands to hundreds of thousands of years ago. The current conditions are nothing like the conditions then.

As for the superiority of native plants for both adaptability and for supporting pollinators, that is another great myth, which, despite its popularity in the media, has no basis in good research. A new book in the works detailing extensive research and pollinator counts from the South Carolina Botanic Garden will show that plants native to a specific region are neither favored by or required by native pollinators.

How about let’s embrace all diversity and create a better habitat for all, and, for goodness sakes, include plants that are currently “native” in our region.

Is Avent writing the “new book” he mentions? I hope so. It will certainly add an informed voice to this ongoing discussion. At least it won’t be another meme. (It should be noted that the word “native” appears prominently throughout the PDN selections.)

Personally, I feel the native plant movement has raised awareness in a beneficial manner. As long as there continues to be plenty of room for compromise.