This is why I don’t grow my own vegetables 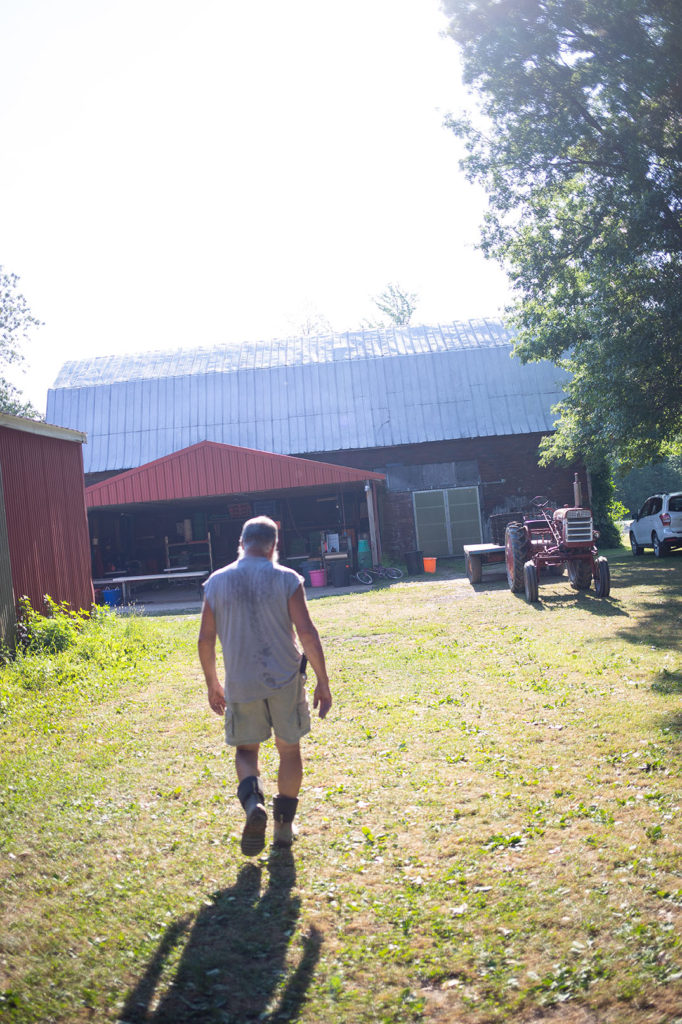 Normally, we try not to repeat recent topics, but I, too, have been thinking about small family farms, which Allen posted about yesterday. Like Allen, I am a frequent patron of farmers markets. I am also a CSA (community-supported agriculture) customer. I’ve chosen one of the best sustainable farms in the area, Oles Family Farm, which dropped off corn, tomatoes, peppers, kale, Napa cabbage, potatoes, onions, and yellow beans today. I expect an avalanche of beets and kohlrabi very soon, when the fall crops begin to arrive.

Daniel and Jane Oles participated, along with three other area farms, in a recent roundtable discussion published in the magazine I edit (the discussion is not online yet). While the Oles are largely known for their vegetables, the other farmers specialize in dairy, fruit, and meat production. The outlook is not good, but nobody’s giving up—yet. Here are some of their statements:

On labor:
“In terms of labor, we’re small and rely on family and member labor, but other farms are affected by the threat of shutting off the migrant worker path. There isn’t enough help, and I don’t know who they think will do this work.”

On economics:
“So much of our food system is subsidized to stay falsely cheap, so people got used to paying less than what food costs to grow a long time ago. We have to raise prices sometimes, but you can’t do it often.”

How can there be better consumer access to locally grown/produced food?
“More emphasis needs to be placed on the quality and flavor of our regional foods, educating on quality, taste, nutritional value, and uses, while making sure a realistic agricultural story is being told.” 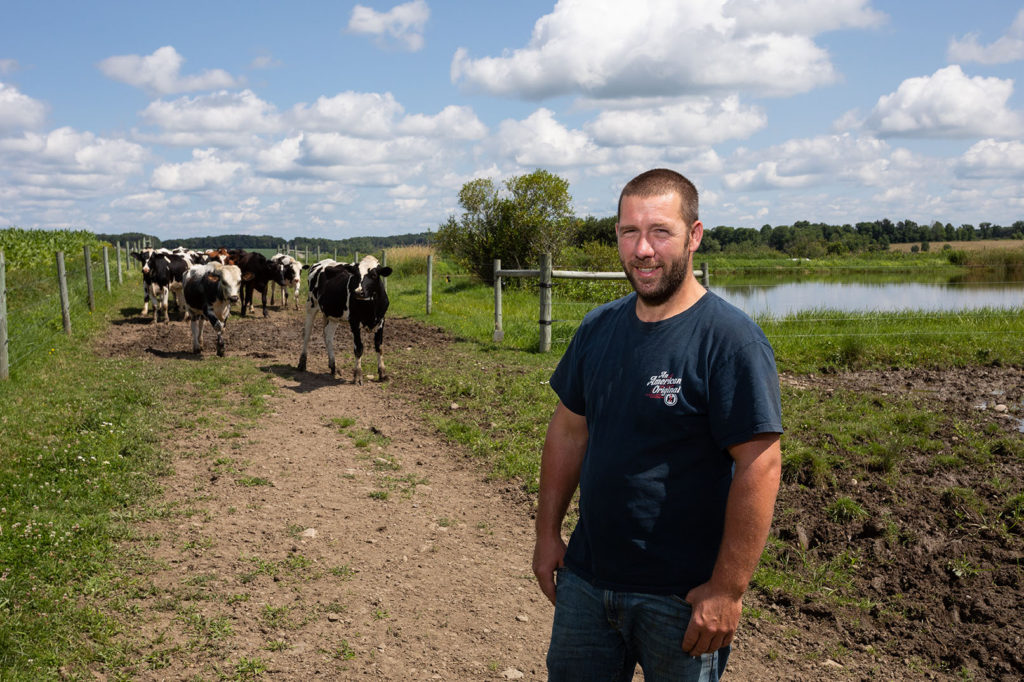 “If we could get milk back into schools, that would help. Kids are learning that milk is bad for you, so they won’t be buying dairy in ten years when they’re grown up and shopping for themselves.”

“We try to grow what people want. We still grow rutabagas for our winter shares, but people want green and fresh all year round instead of the traditional storage crops, so we’ve increased greens, like spinach, that can be grown in hoop houses in the winter. And then we teach people how to use things differently [through the CSA newsletter], like a shaved fresh beet salad instead of boiling them like grandma did.”

Is there a future in this kind of farming?
“On a small scale, no. There will be people who will still try, maybe as a hobby or because it still sounds cute, and a certain number will do okay for a few years. But to raise a family on a small farm income – that’s barely possible, even if you love it.”

“If we hadn’t switched to the CSA and restaurant model, we might not be here. Hang on to beliefs and principles and don’t let them go, but adapt everything else where you can.” 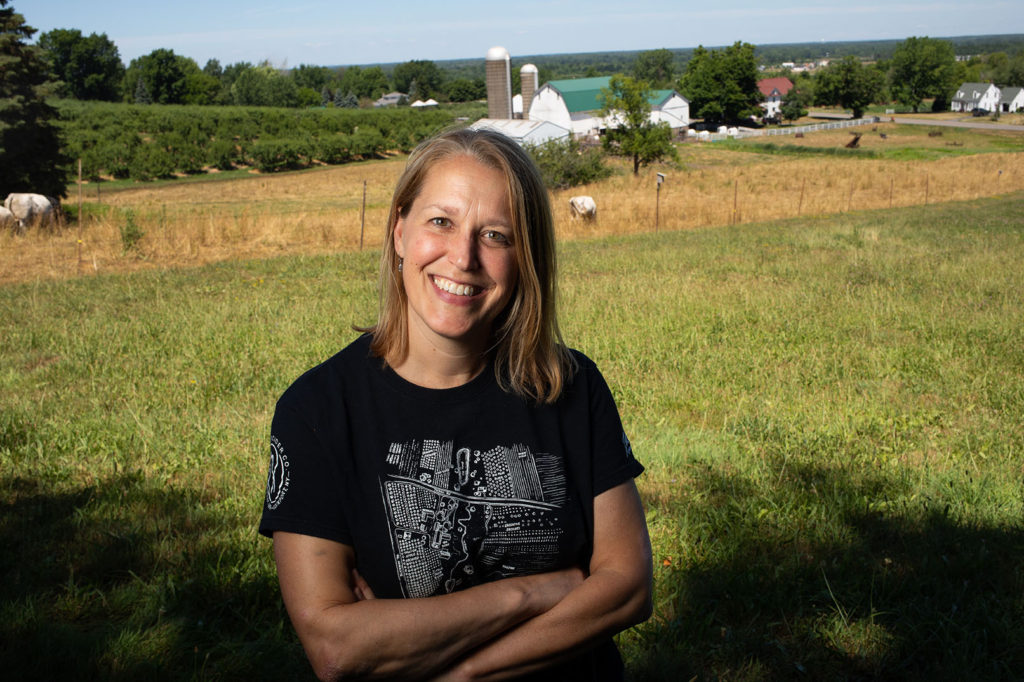 I’ll admit, it isn’t always easy using up my CSA bounty. But then I look at friends who do grow their own and are giving away or even composting baskets of veggies every week, and I think I’d rather do it my way. Oles has bent over backwards to make its CSA more attractive, including, now, a biweekly option, for small households like mine. The farm also delivers to my doorstep, for which I pay an extra fee.

Truth be told, I suck at growing food; there are shade issues, and I prefer an ornamental garden. But I also love living in a city surrounded by rural acreage and small farms. It’s terrifying to think of it irretrievably replaced by patio home developments, “lifestyle centers,” and office “parks.”

Many thanks to writer Devon Dams-O’Connor, the writer who put together the discussion from which these excerpts came and to photographer Stephen Gabris, who did some great shoots at the farms.