A Toast to GMO crops! 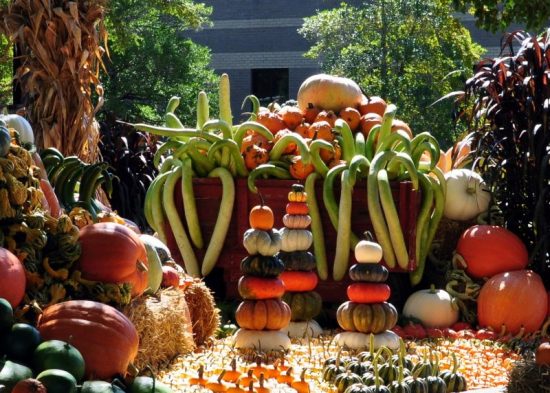 Some bacteria have developed resistance so let’s ban all antibiotics. Electricity kills and injures people directly by electric shock, and indirectly, by black lung disease. Cars kill people, and are not “natural”. Big orange pumpkins do not occur in the wild, so they are to be avoided. Don’t take that ibuprofen! It and similar NSAIDS kill about 16,500 people annually and send over 100,000 to the hospital, if not taken as directed.

Of course, most of us flip on the lights to read the instructions before dispensing antibiotics to a sick loved one, and grab some ibuprofen to ease the muscle pain caused by unloading the large pumpkin from the car. We do these kinds of things every day, with caution, but without fear.

What’s my point? We weigh the good points against the bad, and make decisions that give 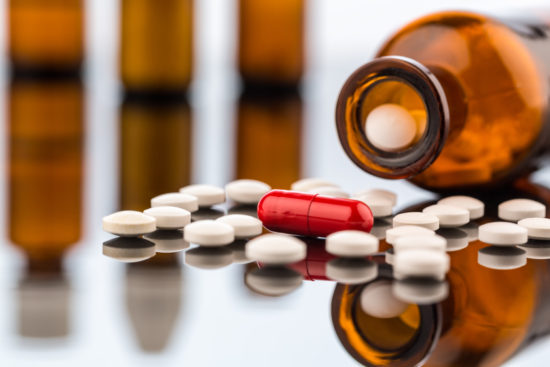 the most benefit in spite of risks. We choose to accept the risks of driving a car and minimize them as best we can by safe driving. We have managed to minimize risk further with better engineering, as newer cars can warn you of a vehicle in your blind spot, or even avoid collisions by braking if you are too close. On the flip side, cars can save lives, rushing someone to a hospital where that dangerous electricity gives light to examine injury and power life-saving equipment.

The anti-GMO crowd can’t seem to apply this line of logic and engineering process to the use of GMOs. It is possible to grow food more productively with fewer pesticides because of GMO crops. We can make them more nutritious and more likely to survive in challenging climates, AND we can tinker with them as we go to minimize the risks. In the meantime, shall we let unfounded fears of GMO crops prevent us from helping feed hungry people across the world? 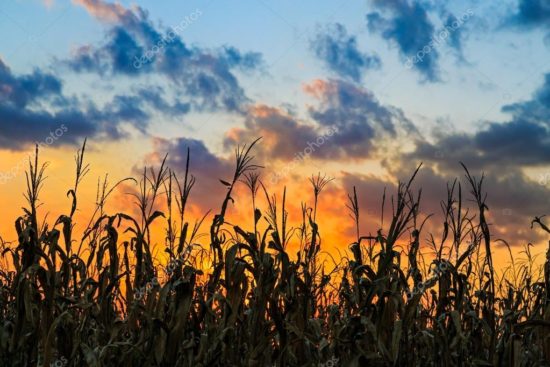 I’m further bewildered that anyone would think the vast majority of the world’s scientists are compromised, immoral, greedy humans because they support the use of GMO crops.

Yes, more than 500 independent research groups, after more than 25 years of study, have drawn the conclusion that there is no difference in food safety for GM and non GM crops. Were these all American scientists influenced by huge chemical corporations? Nope. This was a conclusion from the European Food Safety Authority, after spending almost $300,000,000 to study the impacts of GMOs,.

Have there been undesirable consequences from GMO crops? Yep. Super-weeds, those that developed resistance to herbicides is one, and that resistance led to the use of stronger herbicides that have proven problematic. Bt crops have the potential to cross with closely related native plants, with possible negative consequences to lepidoptera.

A closer look at these “possible negative consequences” is in order. Would that nebulous potential for negative impact be a reasonable tradeoff for the known reduction of negative impacts of powerful, broad spectrum insecticides on pollinators? Are the benefits worth the costs? We know for a fact that penicillin kills several hundred people a year, but it has saved more than 200 million since it was discovered. This point can be made over and over with any number of products.

Caution is always a good thing, and legitimate questions should be asked and answered. One is how GMO crops might affect the wild populations through crossbreeding. Consider that gene flow is a process that has always occurred under natural conditions. Those that result in better adapted plants succeed in being passed on, otherwise the new genes have no lasting influence. 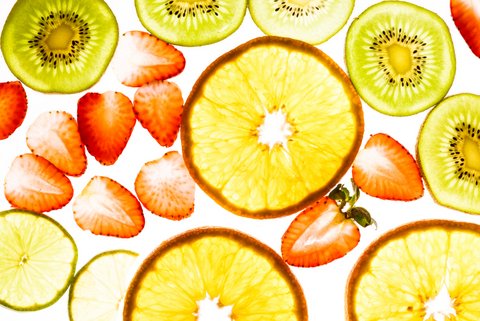 Also consider that gene insertion actually alters the “tinkered” plant’s DNA very little, changing only one miniscule portion rather than the roughly equivalent swapping of chromosomes that occurs with pollination. In some cases, that tiny tweak of gene modification may have enormous impact, saving lives, lowering inputs, or even preserving a useful plant for posterity. Spinach genes make a case in point, as they may save the citrus industry, killing the bacteria responsible for “greening disease” that is devastating citrus groves. I hope it is successful, and that one day I’ll raise a glass of GMO orange juice in salute.