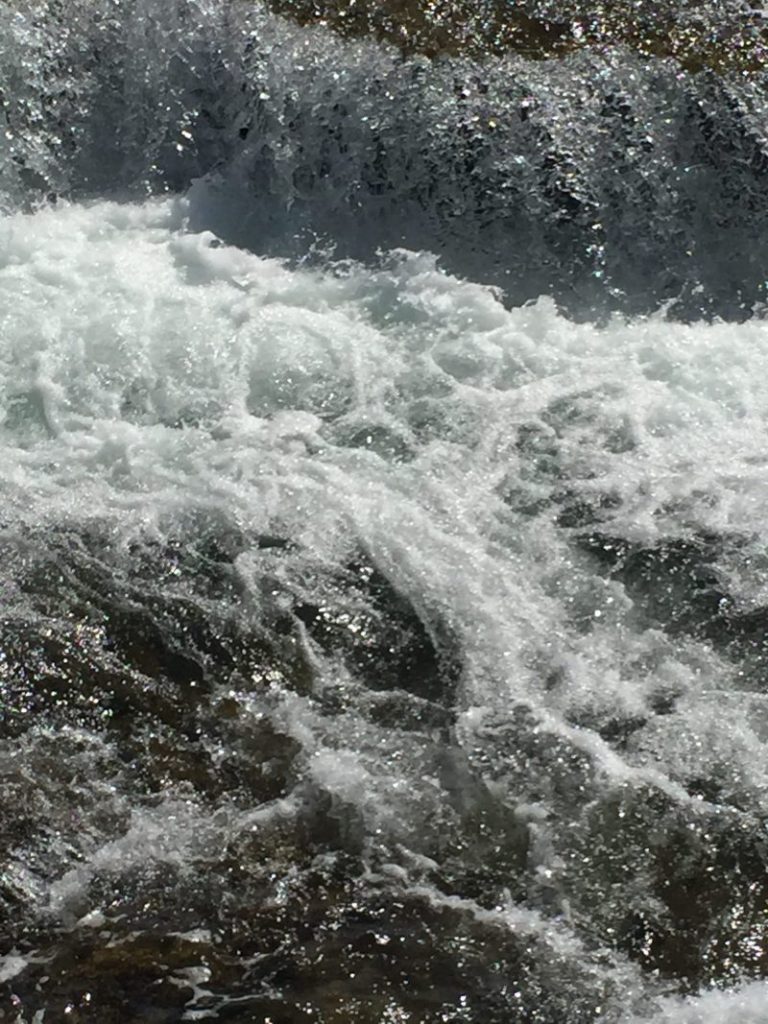 The Niagara River is part of the watershed that is threatened by a funding cutoff.

After appointing what are essentially bizzaro-world choices to lead the EPA, and other government offices that might affect the natural environment, the current administration has removed key  protections through executive order and plans to get rid of many more through upcoming budget changes. The done deals include allowing coal leases on federal lands, beginning the process of rescinding the EPA’s Clean Power Plan, reopening streams to mining waste, and initiating a reconsideration of fuel efficiency standards. Oh, and removing the word “science” from the EPA’s mission. On its own, the EPA has allowed farm use of a pesticide, chlorpyrifos, that was to be banned, but even more troubling are the structural changes that would limit the agency’s adherence to scientific studies (such as the one that proposed banning chlorpyrifos) overall.

Though it’s unlikely that the budget now proposed by the White House would survive in anything close to an intact state, it does contain a 97% reduction in funds for Great Lakes restoration programs, as well as deep cuts in any kind of environmental monitoring and cleanup programs. It’s disheartening to consider, especially from the vantage point of Buffalo, where we have seen a river come back to life after a couple decades of intense restoration, and had hoped to see Lake Erie freed from algal blooms and various emissions. I honestly don’t think most of the cuts will happen, but the mindset they reflect is depressing, to put it mildly. I was born in the fifties, but I never thought I’d end up returning to them in 2017.

The gardeners I know don’t use pesticides and fertilizers, welcome insects and other wildlife, and try to trap storm water in any way they can. Most have given up on traditional lawn care and just occasionally mow whatever green stuff comes up. It’s not something we even have to talk about. We’re used to being outside enjoying birds, butterflies, and bees, and have gradually included more natives—without orthodoxy—to keep that situation going. We go on vacation to national parks and don’t expect to feel vibrations from oil and gas drilling.

I don’t know what it is about politicians—and there are many—who don’t get the connection to the outside that makes you want to keep it clean. Is it the smoke-filled rooms? Is it too many meals eaten in government offices? Is it the golf? Golf does take place outside, but golf courses are far removed from the type of landscape I enjoy spending time in—to me, they’re arid expanses of green with a few bleak-looking ponds and some hills. In golf, you don’t want to be in the rough, but on a hike, the rough is the most interesting part. I don’t want to insult golf, though—it is decent exercise and promotes healthy socialization.

I can only hope that this deadly denial of environmental health and science is short-lived—and do what I can to make sure of that.