On Sanibel Island, Thoughts of Trump, Mondale, and Cabbage Palms 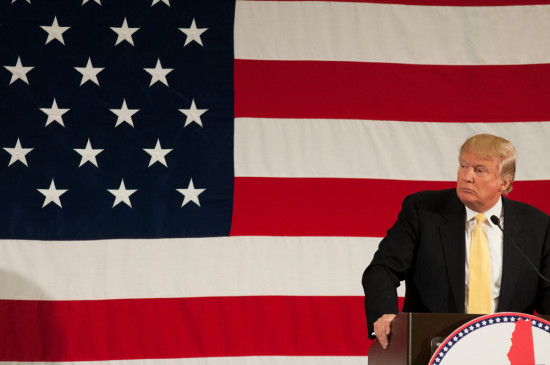 I had no idea it was National Margarita Day. A Sanibel Island waitress mentioned it to us a few weeks ago. I was trying to focus on palm trees, but Donald Trump, his outsize ego and disturbing pretense, wouldn’t go away. I ordered a margarita.

My aunt and brother-in-law were vacationing on Sanibel Island with Rose and me. I offered lessons in palm tree identification on morning beach walks. We spent afternoons reading, napping or spotting blue herons and white pelicans at the Ding Darling National Wildlife Refuge. Milton, my brother-in-law, was my best pupil. He easily learned the coconut, royal and cabbage palms. 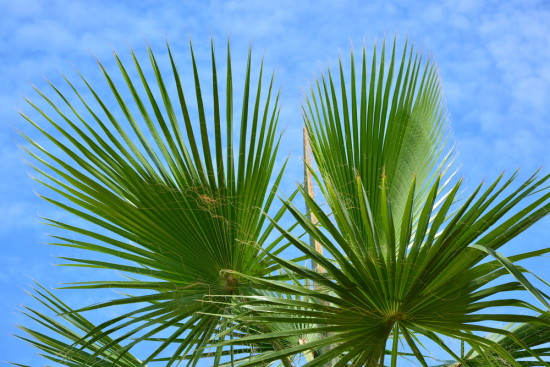 Walter Mondale was sitting at the table next to us when we ordered margaritas. A dangerous shift in national politics has occurred since he was a player in Washington. The Minnesota senator, and vice-president under Jimmy Carter, lost badly to Ronald Reagan in a 1984 bid for the presidency.

That was a different era. President Reagan and Tip O’Neill, the Speaker of the House, now look like the great compromisers. They were good with give and take. 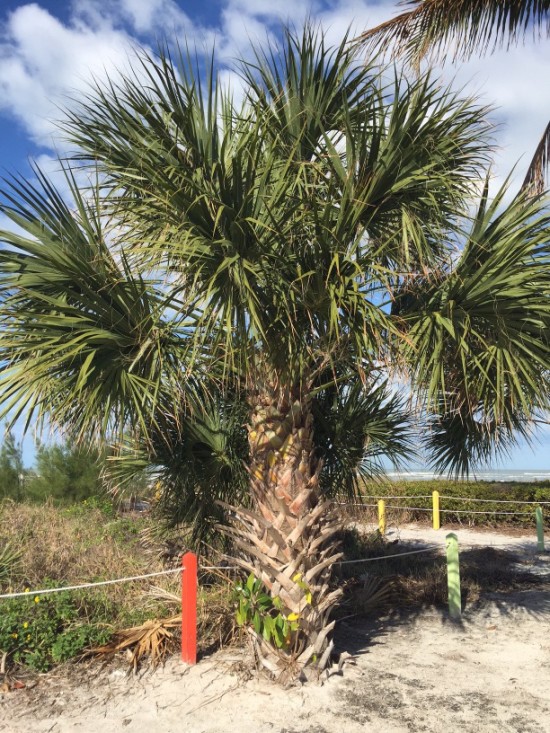 Aunt Rose, who worked on Capitol Hill for Republican Kentucky Senator Thruston Morton in the 1960s, remembers when members of both parties would regularly meet for lunch or enjoy drinks and dinner with one another in the evening. They could work across the aisle to negotiate deals.

“Let’s make a deal” meant you didn’t often get everything you wanted, but you might get something. The democratic process worked. It’s sputtering now.

The petulant obstructionist brood in Congress, including Kentuckian Mitch McConnell, the Senate Majority leader, can kiss my ass. 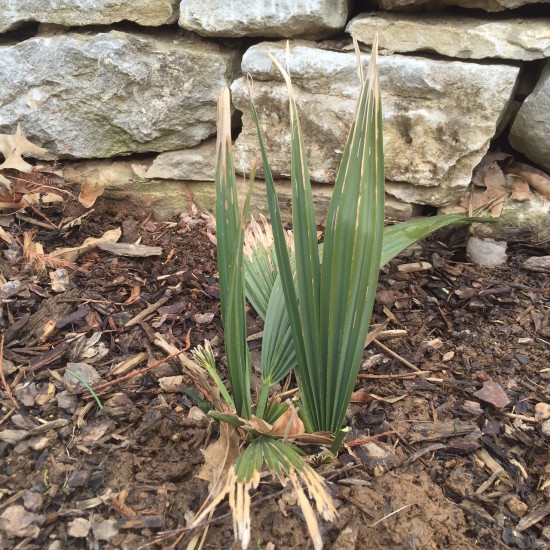 The decline in civility happened in the blink of an eye compared to a geologic time in the Cambrian period 570 million years ago when Kentucky resembled the Bahamas. Parts of Kentucky were once a Devonian sea, but we weren’t quite ready for coconuts.

There weren’t any palms in the Bahamas back then, either. Fossil records of palms point to origins 80 million years ago.

I’ve been trying to grow palms in Kentucky for the last twenty years. And though it is possible Kentucky might go tropical again in a couple of million years, I’m not trying to match my palm experiment to global warming. I’m just curious about growing many types of plants.

Walter Mondale fared better in his presidential race than I have with palms. At least Mondale won Minnesota and the District of Columbia. I have struggled in the race to find a palm that could survive winters in Kentucky. I’ve got two dwarf palmetto palms Sabal minor hanging on for dear life here. 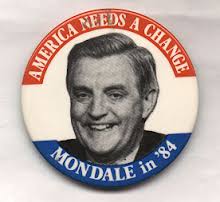 My surviving dwarf palmetto palms originated from seeds grown from a disjunct population of Sabal minor found growing, a little off its beaten path, in colder McCurtain County, Oklahoma. The species is usually found in the warmer coastal plains states of the southeastern USA. Mine are both planted in protected spots and have made it through winters with snow cover to (-15 F/ – 26 C).

Mitch McConnell always makes news with his Machiavellian adventures. He has allegedly told colleagues recently that he’s going to drop Trump “like a hot rock” if the Donald gets the Republican nomination.

Trump was working a crowd in Louisville this week while I was working a shovel, an hour away in Salvisa. Trump wouldn’t give a rat’s ass that I went on a tree-planting binge. There is malice toward none when you’re planting a tree. 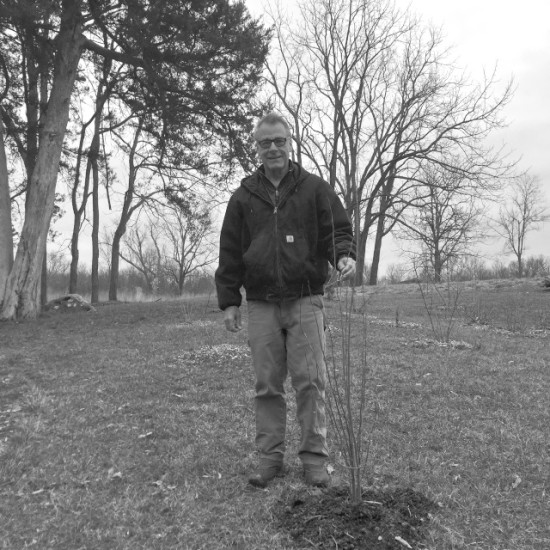 I planted an American holly, a few sassafras, two beeches, a pair of oaks and a half-dozen spicebushes on the farm.

It’s my American dream, Donald. We’re bringing it back. Okay?