I’ve been thinking about a symposium (“The Changing Nature of Nature in Cities”) I attended at the New York Botanical Garden in November.   The topic  of the symposium was “novel ecosystems” – fundamentally, this is the idea that some ecosystems, especially urban ones, have been so radically transformed that it is impossible or impractical to restore them to a native status.  If the soil consists largely of construction rubble or has been chemically altered by decades of polluted rainfall, and the climate is changed (by the urban heat island effect) does it make sense to remove whatever has proven adapted, even if that is ailanthus trees?  As Peter Del Tredici, one of the symposium’s speakers, suggested, perhaps such weeds are the real natives of these artificial ecosystems.  Perhaps we should be embracing this new incarnation of the wild, suggested environmental writer Emma Marris. 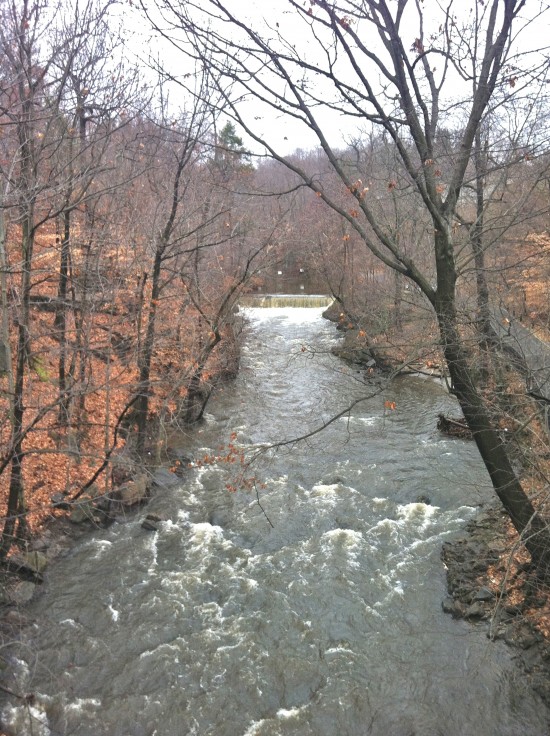 The location of the symposium was a poignant one for me.  As a student at the New York Botanical Garden in the 1970’s, I loved the melting pot of the Garden’s 100-acre forest.   In it mingled all sorts of strange, exotic plants, squirrels lived side by side with a wild parrot, and one member of the NYBG arboretum crew had, for a while, homesteaded there, growing vegetables on an island in the Bronx River.  It was a dream-like, Henri Rousseau-esque landscape.  Any hard rain turned up glass marbles, relics of a slingshot-armed street gang of the 1960’s, the “Ducky Boys,”  who were, arguably, as native to that setting as the Indians who had carved a turtle petroglyph on a boulder there.

Nearly all of this has been swept away as the Botanical Garden administration has attempted to return the forest to its native state.  Yet natural recruitment of native plants has proven problematical in this island of vegetation surrounded by miles of asphalt, and native plants struggle to compete in a soil that has been so enriched with nitrates from auto exhaust and air pollution.  Todd

Forrest, NYBG vice president for horticulture, admitted that it can be a challenge to find and insert any native species that will reproduce naturally in many ecological niches within this “novel” setting.

I understand the need for such attempts to restore ecosystems within the city; the NYBG forest has become an important center for studying techniques and challenges.  But I miss the unique vitality of the forest I knew; it epitomized the living New York in a way that the current museum display cannot.   I suspect that coming to terms with, and learning to respect, the novel ecosystems growing up around us is, as the symposium speakers insisted, going to be a key to connecting with our 21st century wild, and learning to respect and treasure Nature in all its incarnations. 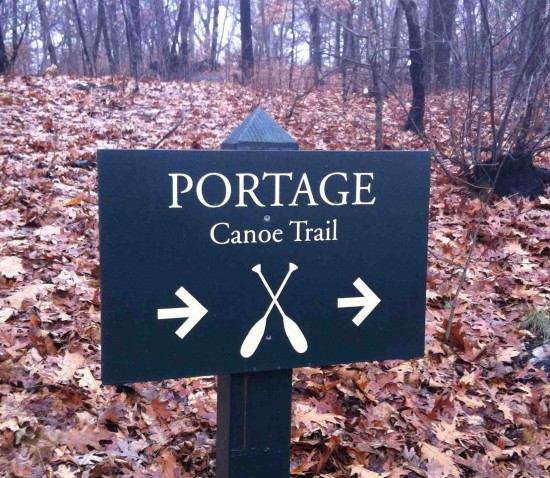