Sonia Day asks: “Anyone else fed up with eco-evangelists?” 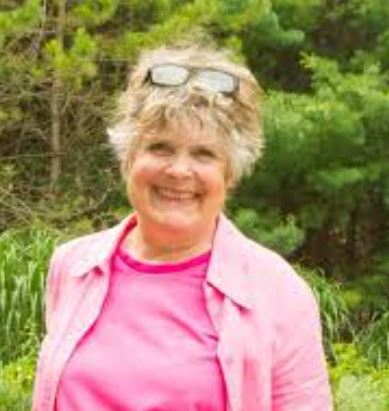 Guest post by Toronto Star garden writer and author Sonia Day. Watch for our review of her new book, The Untamed Garden.

Happens every year. Regular as clockwork. The moment I mention heirloom tomatoes in my Toronto Star column, I get a nasty email from a woman I’ll call Martha.

Martha doesn’t like my stand on these kinds of tomatoes.  I tell my readers that they can be cranky (for a variety of reasons) and advise them to plant a modern hybrid too, so they’ll be assured of a good crop.

Yet Martha objects. Strongly. This year, she called me “ a ridiculous joke” who knows nothing about gardening.

I didn’t bother to reply to Martha (although I used to, because I love getting feedback about my columns and  answer every email I get). I didn’t bother to tell her that I’m a master gardener, the author of six books on gardening and that I grow just about everything I write about, so I can give readers solid, practical advice.

No, I ignored her email for the simple reason that Martha belongs to a tribe of zealots who increasingly make me see red. They are the eco-evangelists, the plant purists, the plant Nazis, the well-meaning but misguided people who insist that the only good plant has the tag “heirloom” attached to it. 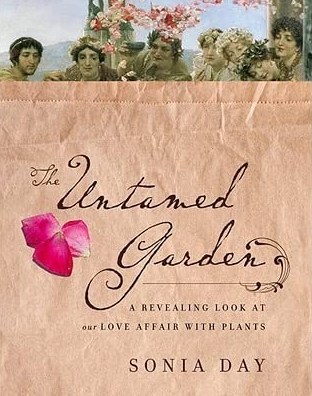 Whatever. I have another name for these folks. They are the new Puritans. Because hasn’t the environmental movement taken on all the trappings of a new world religion? To me, its dedicated adherents are exactly like the original Puritans— that is, a bunch of humorless, preachy, politically-correct purists who insist that their views are “the right ones”—and that anyone who dares to disagree with them on any topic is destined to fry in hell.

For example: These new fundamentalists have dissed me for saying there’s nothing wrong with having a lawn. (Let’s face it, guys like lawns. And living in the country, with a whopping area to care for, I actually enjoy my lawn, too. It’s easier than flowerbeds and keeps bugs down, although I do point out that expecting pristine turf is unrealistic and using noxious chemicals to achieve that goal is definitely out.) And last year, I created an uproar in my column by saying that a few invasive plants—periwinkle, for instance—could be useful in places where absolutely nothing else would grow. One gent was so enraged by this suggestion, he tried to get me fired from the Star.

Then there are the faithful who insist that “foreign” plants are the bad guys, but native plants—ALL native plants—are angels from heaven, because they don’t get out of control. Well, bollocks to that, I say. Because what about the Manitoba Maple? (a.k.a. box elder or Acer negundo).  This tree gallops everywhere it can, in my experience. And the Indian Cup Plant? (Yes, the native Indians loved it, so we’re supposed to love it too, I guess, but this towering perennial is so bossy, I’ve decided to banish it from my own garden.)

And about those contentious heirloom tomatoes. Sure, I grow them. They’re delicious. I love their flavour. After much experimentation, my faves are Black Krim, Costoluto and Persimmon. (Get seeds from Renee’s Garden because Calfornia-based Renee, bless her heart, sure knows her stuff and personally tests everything she sells.) Yet other kinds, I’ve found, can be cantankerous—prone to bacterial disease, cracking badly on top, their shoulders stay green, and they take far too long to mature in the chilly Zone 4 area where I live.  So I always plant a modern hybrid too, to be on the safe side.

But don’t tell Martha, will ya? I think she wants to kill me.

Sonia Day is gardening columnist for the Toronto Star. Her column, the Real Dirt, appears in the Friday edition, Living section, usually from the April until mid-December.  Read it here. Her seventh book, The Untamed Garden, A Revealing Look At Our Love Affair With Plants, is being published by Random House in the U.S. and McLelland & Stewart Canada on Nov. 8, 2011. Contact her at soniaday.com