Congrats to Ranters on Being Short-listed by Garden Media Guild 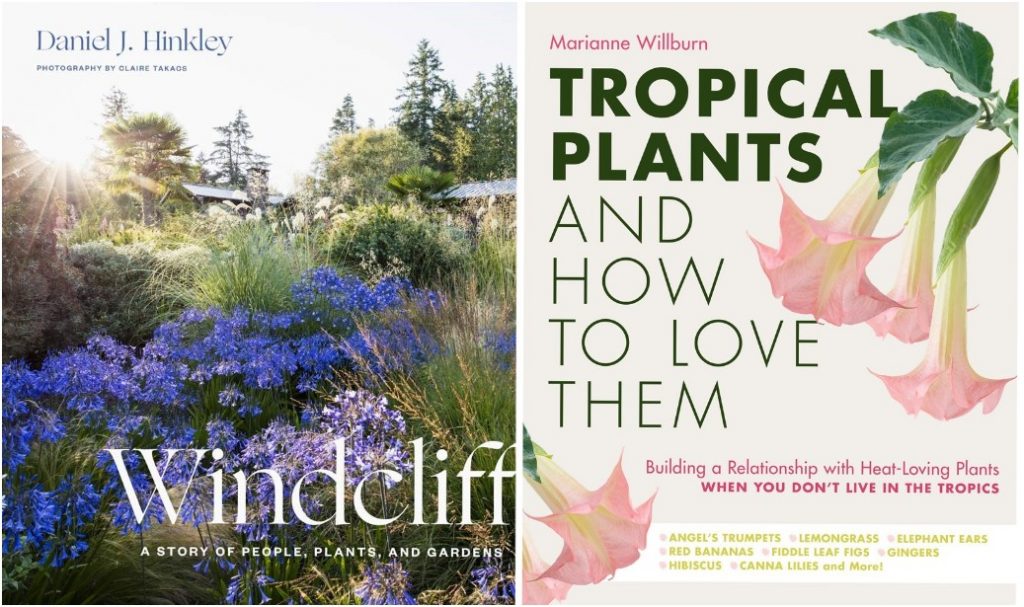 We were thrilled recently to find out that not one, but two of our Ranters -Dan Hinkley and Marianne Willburn – were short-listed by the Garden Media Guild Awards in the U.K for their recent books. Marianne’s book Tropical Plants and How to Love Them was shortlisted for The Peter Seabrook Practical Book of the Year and Dan’s book Windcliff for The Garden Book of the Year.

I’ve learned that these awards are a very big deal over there and competition is fierce from both members and nonmembers – professional garden writers, photographers, videographers, podcasters, broadcasters and social media influencers.  From the Guild’s website:

The Garden Media Guild Awards celebrate the best of horticultural communications, recognising the talent, skill and inspiration of garden media professionals. Individuals and organisations from across the industry put forward their best work, which is judged by their peers and experts in the field.

What does short-listing mean, I asked and you might also be asking? From this link to all the short-listers we learn there are five in each category, so I guess it’s the equivalent of winning a Silver from Garden Communicators for us North Americans. Or in the film world, being one of five nominees in a category. So while neither of our hopefuls snagged the top prize, Marianne told me she loved watching the award event, which was held on zoom again this year.

“It’s an incredible honor to be nominated in the first place as an American author. I’m still smiling about it. Plus, watching the event on screen, I got to see some of the great names in garden writing watching from their front rooms on a chilly winter evening with a glass of wine. What a cool bonus.”

Kicking off the event was a recorded address by the beloved British broadcaster and gardener Alan Titchmarch and it ended with a (surely) well-deserved GMG Lifetime Achievement Award for Graham Rice, the prolific garden author, photographer and blogger on both sides of the Atlantic. 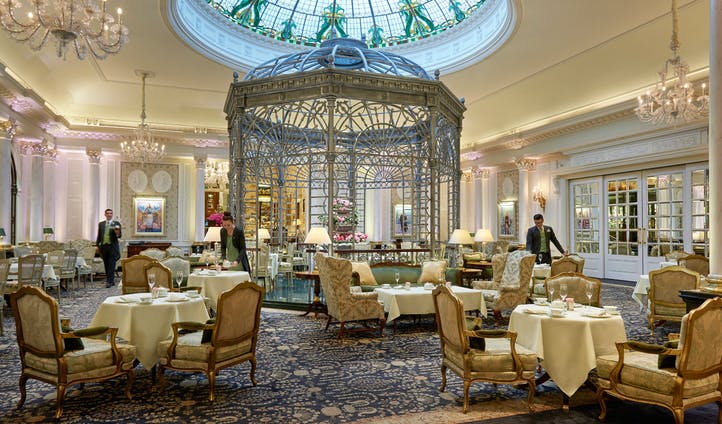 A room in The Savoy

Normally, or pre-covid, the event is held at the Savoy in London. Let’s hope by next year people will be getting out of their Zoom-friendly loungewear, dressing up and celebrating their peers in style.