Tripling Down on Zinnias

People who know me will tell you that there isn’t much I’m ashamed of. I set a pretty low bar for myself and try not to think about things too much. Two things I’m especially okay with are snubbing snobbiness and snagging other’s good ideas. The computer just redlined “snobbiness.” Whatever. If it’s a word, great. If it ain’t, it should be. And if you are too good for Zinnias, you should get over yourself. 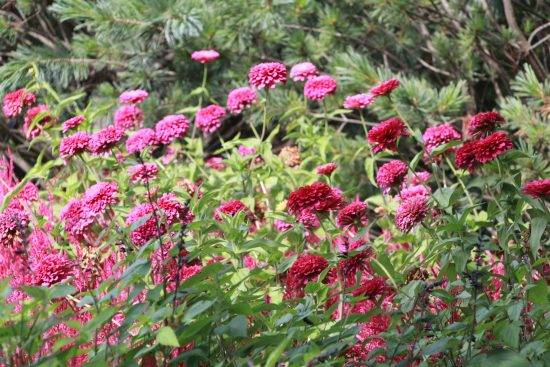 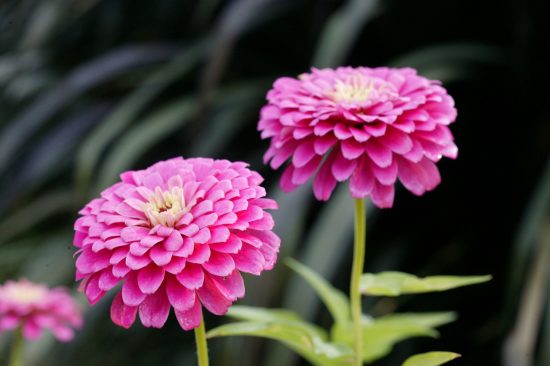 Zinnias are plenty good enough for fellow Ranters Susan Harris and Elizabeth Licata. Both of whom have recently revealed a fondness for these sturdy, sunny plants. Good idea, I thought when Elizabeth posted. Good idea again, I said when Susan followed with another. And then, as I sipped a scotch and stroked my chin, I decided it would still be a good idea when I do the very damned same thing. And here it is. Manifested. I’d type in that evil laugh right now, but I don’t know how to spell it.

By the way, don’t ever make the mistake of calling Elizabeth Liz if you can help it. 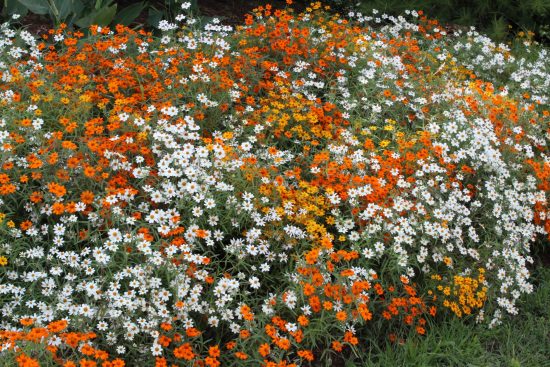 And I’m hoping Marianne, Alan, and Anne will pick up the mantle and keep it going in the next few months because Zinnias are nothing but honest, hard-working, and awesome.

I see you rolling your eyes. “Old-fashioned,” you huff. Okay, I suppose grandmothers have grown them in the past. But, guess what? Totally willing to bet that your grandmother is (or was) way the hell cooler than you. In fact, your great-grandmother was too. 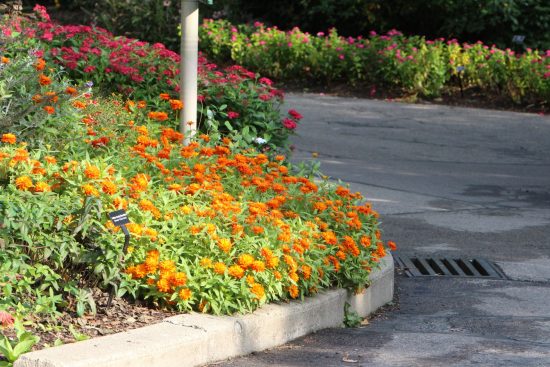 500,000 hippies at Woodstock in 1969 listening to Hendricks, The Who, The Band, and Santana. Average age, about 20. Nine months later, in 1970, half of them have babies. So now those hippies are parents. Fast forward 20 years. It’s 1990 and all those Woodstock babies are listening to hair metal. Despite this, some of them manage to procreate. And just like that, the hippies become grandparents. Another twenty years, what happens? Despite a new generation of awful music, more babies, and, ack, the hippies are great-grandparents. In fact, we’re mathematically entering an age where, well, let’s not talk about that.

So let’s be more careful about labeling plants our grandparents grew as old-fashioned because, let’s face it, Rick Danko was way the hell cooler than Taylor Swift and your grandmother was way the hell cooler than you. In fact, there’s no possible way that the world’s coolest millennial, or GenXer, or GenYer, or BroodXer, or whatever is even half as cool as the least cool person at Woodstock. If you exclude all the members of Sha Na Na.

Like Susan and Elizabeth, go the live plant route. Seed Zinnias are cheap and fabulous and I love the random, barnyard variation in the mixes, but they take forever to bloom. Simulate that look if you want by planting a mix of taller selections from the garden center and spreading some seeds among them. No doubt, the seed varieties have charm, but the new varieties are so incredibly good. 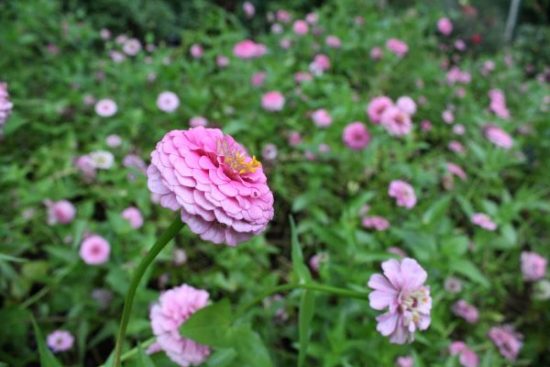 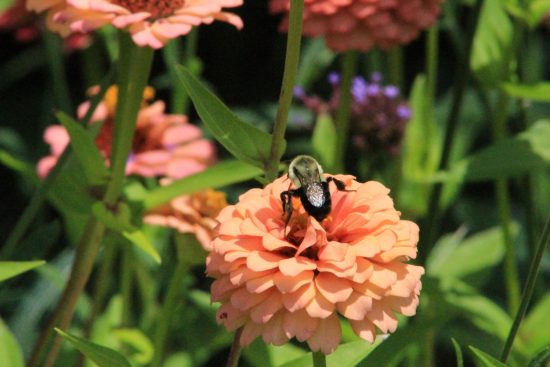 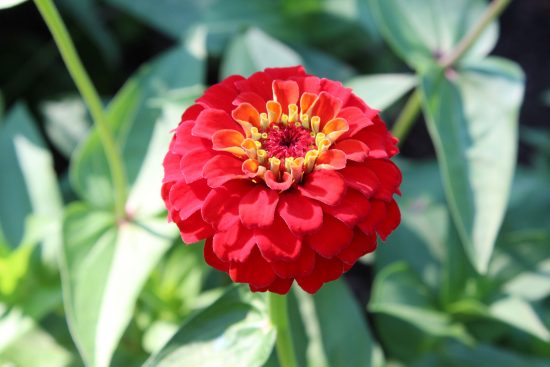 Main thing, give your rigid opinions a break. Drink a beer, stretch out the butt cheeks, and go plant some Zinnias next year. Give them lots of sun and a bit of ground of the most dubious quality and enjoy. The pollinators  will come for the nectar, the birds will chow on the seeds, and you will be pleasantly surprised by how many of your friends just happen to mention how much cooler you’ve suddenly gotten. Oh, and crank the Hendrix.

And one other thing. With Holiday gatherings coming up, be sure to nag your kid about needing a grandbaby. 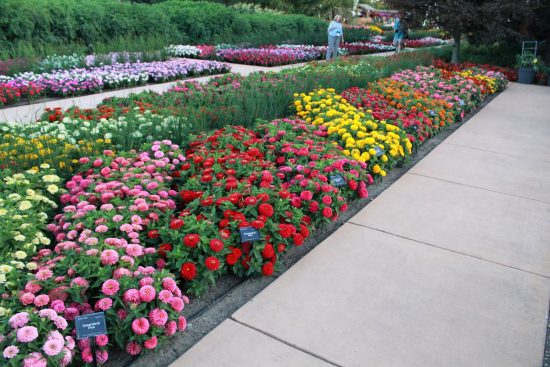 What the breeders have been doing.