Hi from the UK.

What do I know of you, American garden-interested people? Very little, I believe, even about Americans generally. Well, as a child I knew you were all fabulously rich, with central heating and huge fridges. 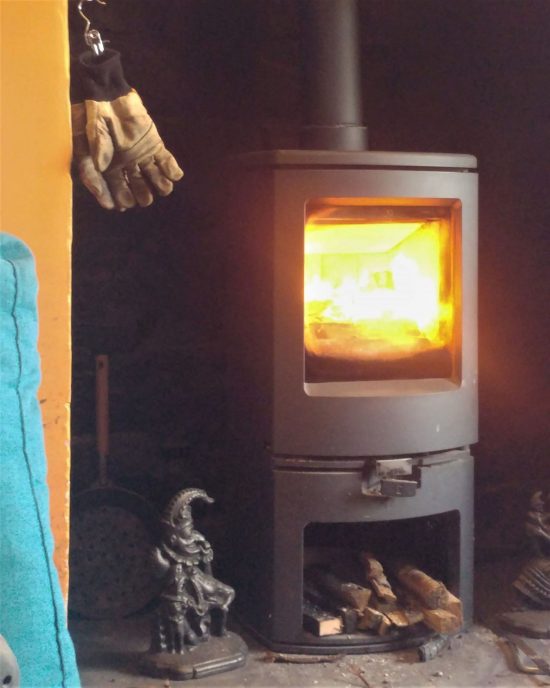 This is our central heating.

I have since learned that you all like to have endless sweeps of joined up lawn in front of your houses: houses which strangely have no names. And in the Land of the Free you have lots of regulations about what to grow and how. (Is this really true??)

You have yards which are not the small enclosures outside the back door where we used to have the privy, but gardens. I love the way you have retained older English usage like this and so I treasure some of these differences. Together with the fact that you also still measure things in yards, feet and inches. (But ‘cups’??)

You eat grit? (Plural?) You have bangs! (Plural, meaning ‘fringe’) And you have dirt, which you garden in, with green thumbs, where the rest of us use fingers.

Which all seems very strange to a Brit. And you garden with a shovel? 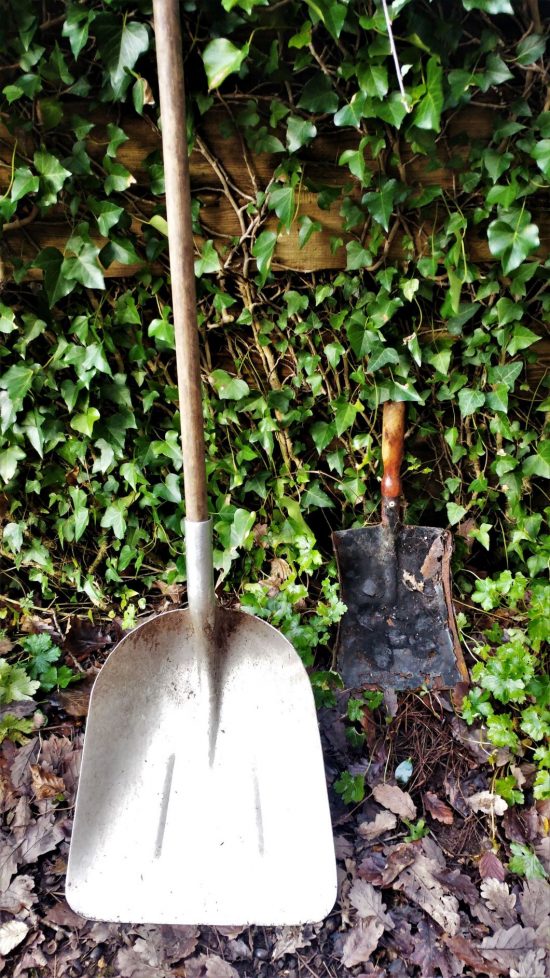 These are shovels over here. Underneath are British spades. 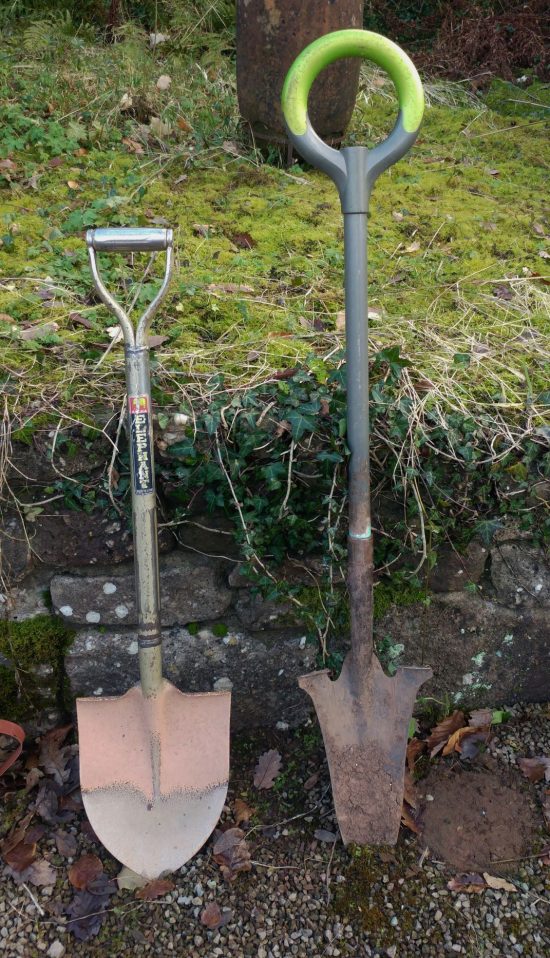 A spade – usually called a spade…

We have no issues about using British native plants – we have been re-importing plants which got marooned on the continent in the Ice Ages ever since it thawed, but we don’t generally regard them as native, even if they once were. Now we’re happy to use plants from everywhere and do.  With some ecological success. I know, however, that this is a different issue for you. 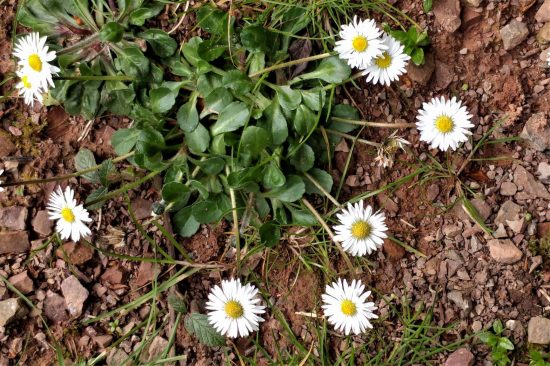 We don’t use mulch nearly enough. Many professional gardeners seem to prefer to fiddle about wasting time with a hoe and why not, since we’re paying them? Whereas I gather you sometimes get more mulch than plant and sometimes it comes in bizarre colours.

We generally call plants by their Latin names, apart from a few err… British natives, like daisies. Even for us it would sound pretentious to refer to Bellis perennis. I gather though your plant breeders call plants by sometimes excruciating names, like ‘Big Daddy’ ‘Sharp Dressed Man’ and ‘Hallellujah’, (that’s just hostas) and I think that may be catching on here now, meaning that when you go to a nursery you’re reduced to pointing rather than asking.

So you will need to be tolerant and forgiving – and maybe ask me whether I mean the same thing as you do, before you assume I’m dreadful?

Though dreadful I may be…..

Thrown out of the NGS:

I once made the dreadful error of suggesting in print that a little criticism of the gardens which open under the auspices of the National Garden Scheme might be appropriate. Plants, as we all know, are lovely. Or if they are not lovely, they are at least interesting, as used in the dubious term ‘winter interest’. But the idea of putting such creatures together in a way to create something beautiful is not, in the UK, considered an acceptable topic of conversation or of horticultural prose. Better by far to tell people it is time to sprout their potatoes. 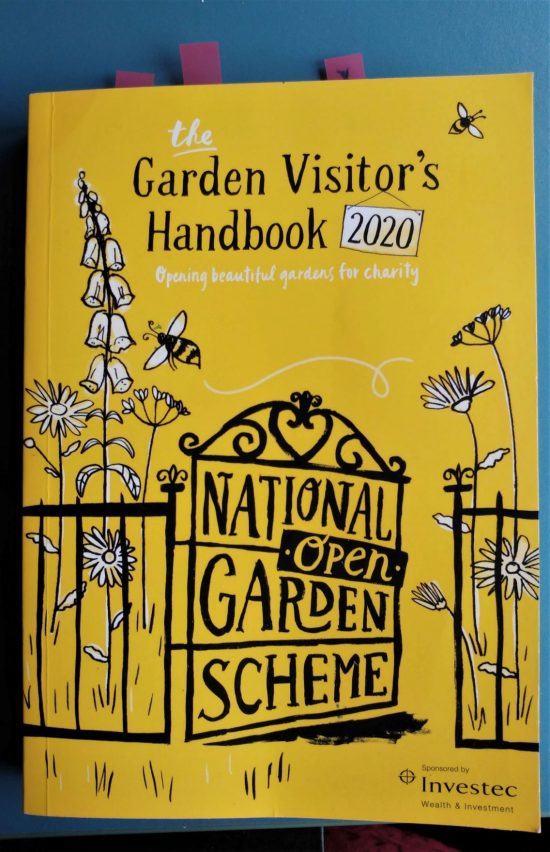 National Gardens Scheme handbook of gardens to visit. But not including Veddw….

The National Garden Scheme  (NGS) is a very worthy and prestigious society which organises garden openings in the UK for charitable causes. I thought (and think) that such criticism, in the sense of the dictionary definition “analysis and judgement of the merits and faults of a literary or artistic work” might encourage us all to raise our game and give those lovely plants the settings they deserve. It would also save people the cost of travelling sometimes considerable distances only to be disappointed by the reality of the garden they visit – after all, what does it take to have a garden live up to this description: “This other Eden, demi-paradise”? (Garden owners write their own descriptions of their gardens for the NGS website and book.)

In response to my article, our garden was thrown out of the National Gardens Scheme and my position as anathema in the UK garden world escalated. And our takings from opening our garden also escalated, not just from us ceasing to give our takings to the NGS charities but also by doubling the number of visitors who came to see what they could criticise legitimately.

Come and visit us

So British gardens continue to be terribly overrated. Though I hope that won’t deter you from coming and looking at them, because you may also visit mine at the same time and that would be most welcome. You may find it excruciating to think that your visit is not supporting NGS charities, but it will support the garden itself, which amazingly, does not come cheap. And you will be really welcome to tell me how you think I could improve my garden. 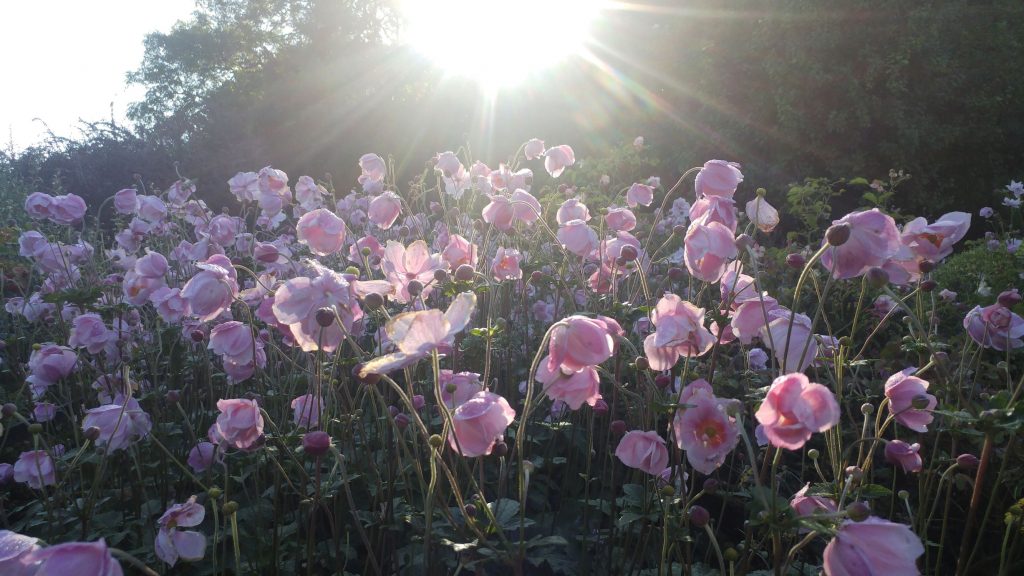