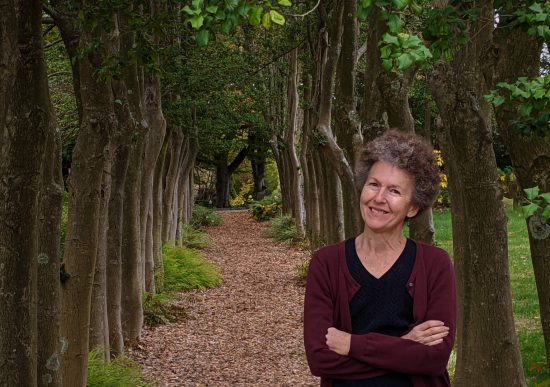 Holly Cooper comes by her name naturally. Theodore Klein, a nurseryman and plant collector, was Holly’s grandfather. Mr. Klein had a fondness for hollies. He and his wife, Martha Lee, built their home, raised a family and created Yew Dell, their 60-acre workplace and private arboretum in Crestwood, Kentucky.

It shouldn’t be a surprise that Holly became a talented gardener. She also has a photographic gift nurtured by her mother, the well-known photographer Marian Klein Koehler. Holly, my sister-in-law, has an extraordinary eye for nuance and grace.

Few know Yew Dell Botanical Gardens as well as Holly does. She, of course, in modest fashion, would want to include Uncle Karl Klein, Aunt Joyce Gregory and sister Julie Koehler, who also possess a deep sense of place.

Yew Dell Botanical Garden opened to the public in 2006 with a mission, stated in a nutshell, by Executive Director Paul Cappiello, to: “Raise the bar of horticulture.”

Since then, with love and care from a small, talented and passionate staff, a committed board, and hundreds of devoted volunteers, plus generous public support, a life’s work was preserved, and the gardens and arboretum have been dramatically expanded.

I asked Holly a few months ago to photograph her impressions of Yew Dell. “Fall flavors and activities” were her inspiration. 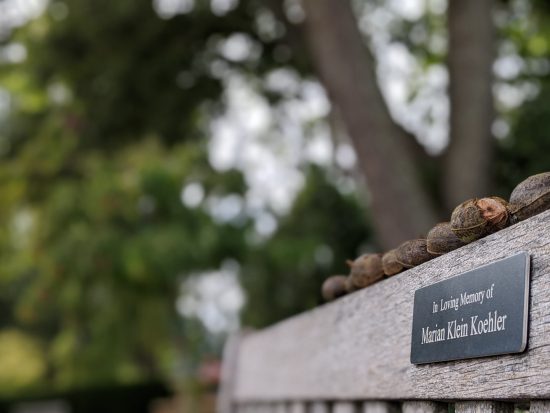 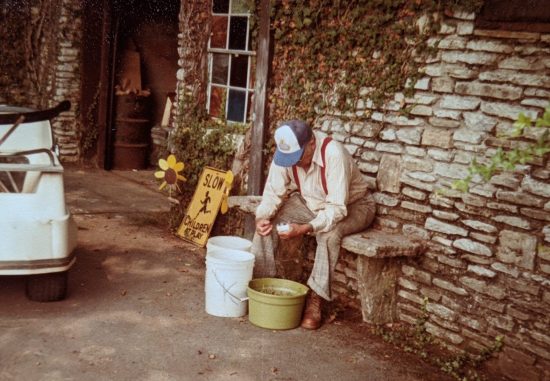 Sept 1983 – My grandfather focused on seed and nut sorting. A Fall ritual. 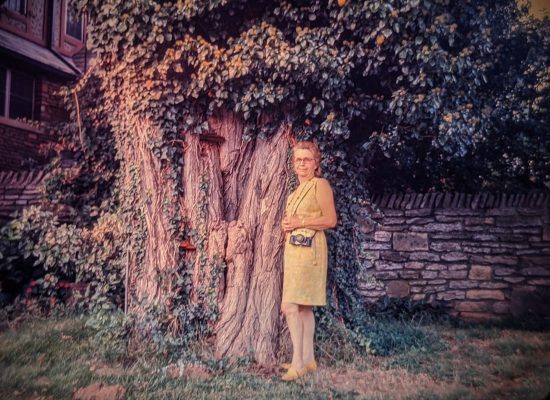 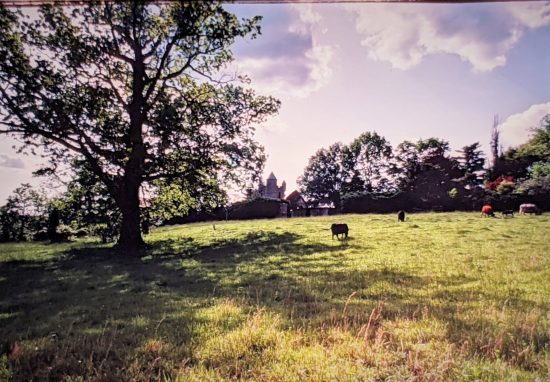 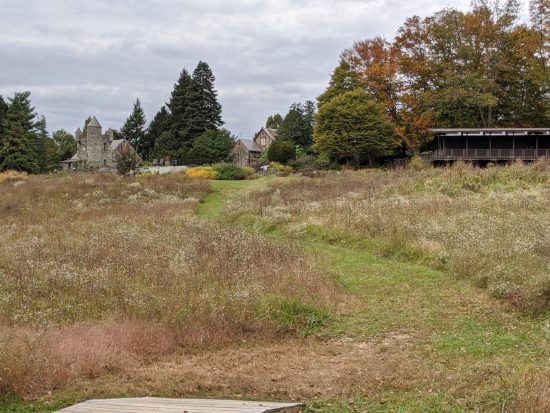 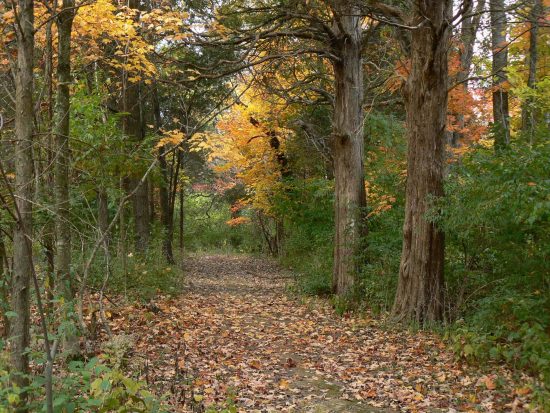 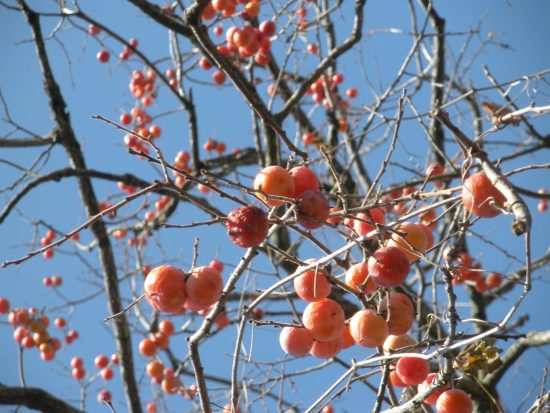 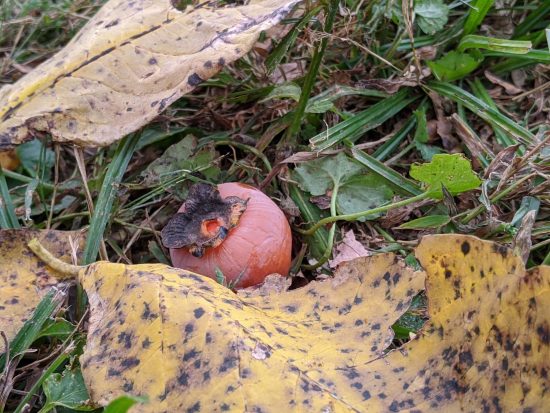 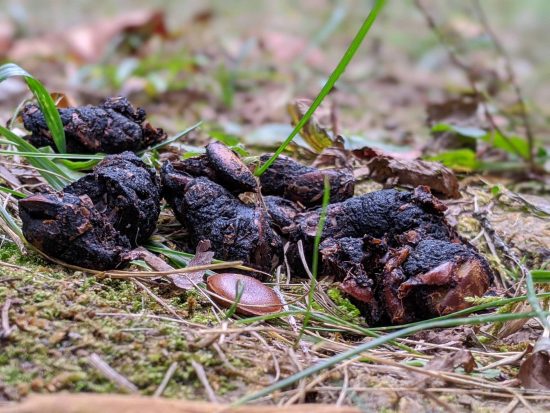 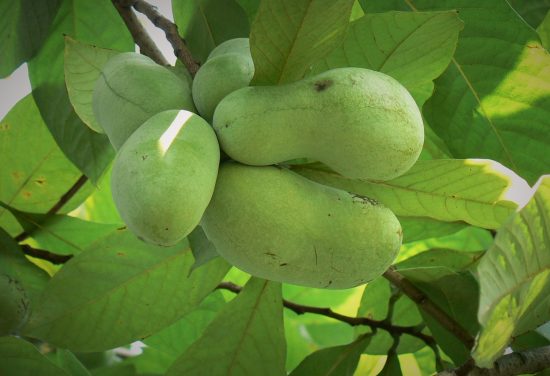 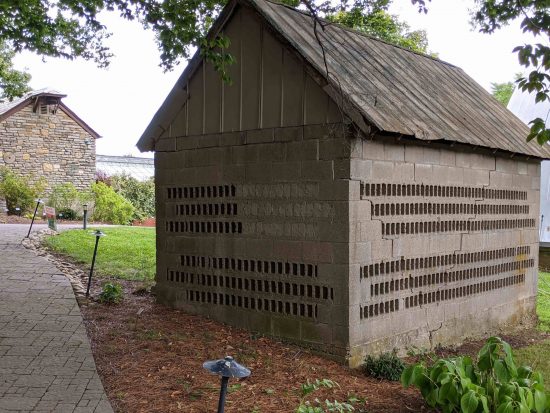 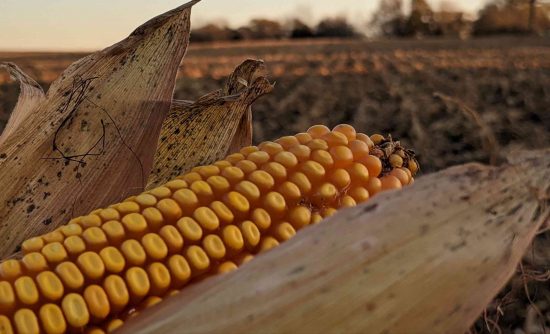 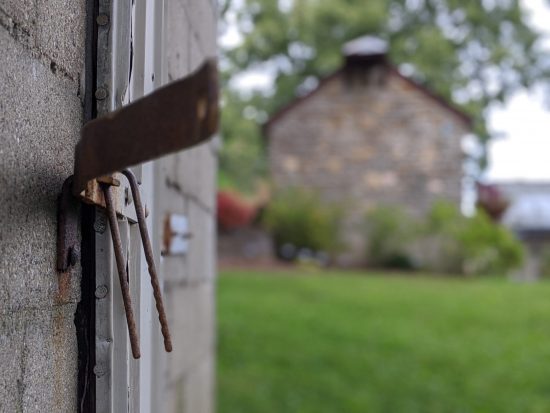 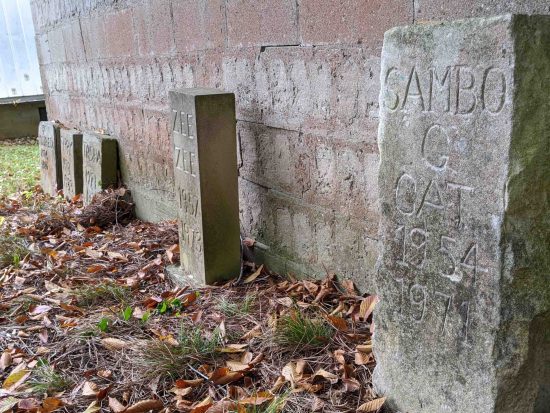 Sept 2009 – Pet cemetery. My grandfather chiseled the stone and inscribed the cement. 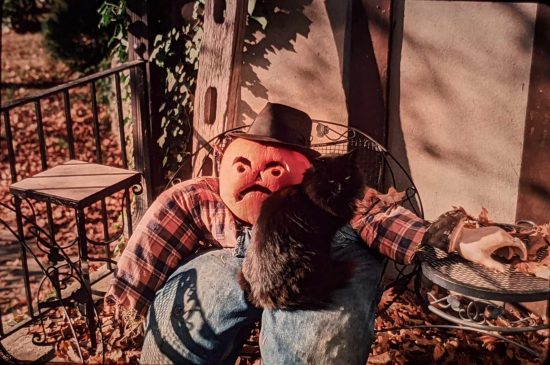 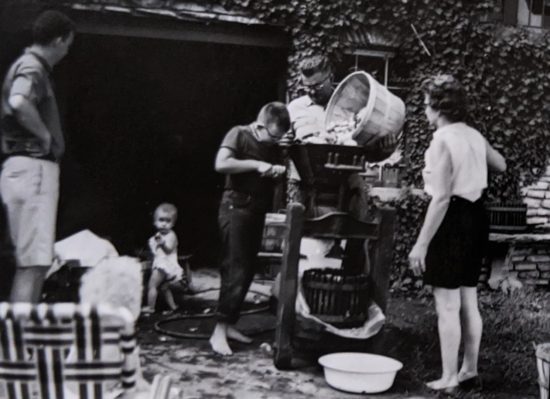 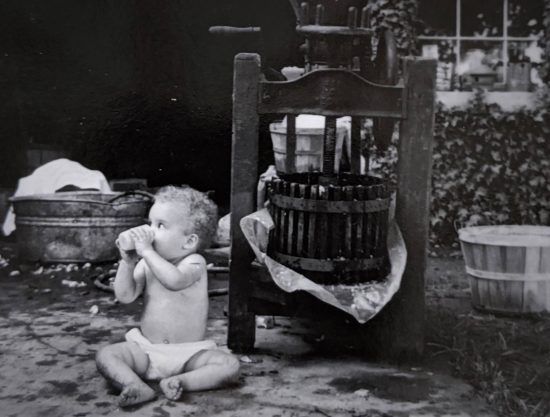 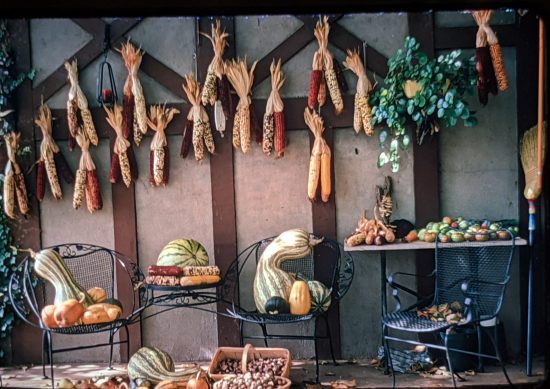 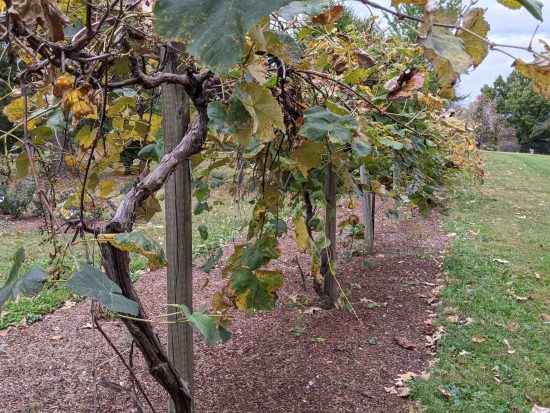 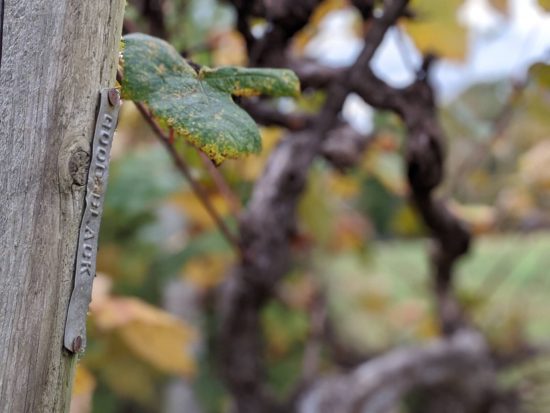 Sept 2020 – Uncle Karl maintains his father’s (Papa’s) aluminum labels. Classics, all three of them. I hold Papa and Uncles Jules and Karl in the highest esteem. 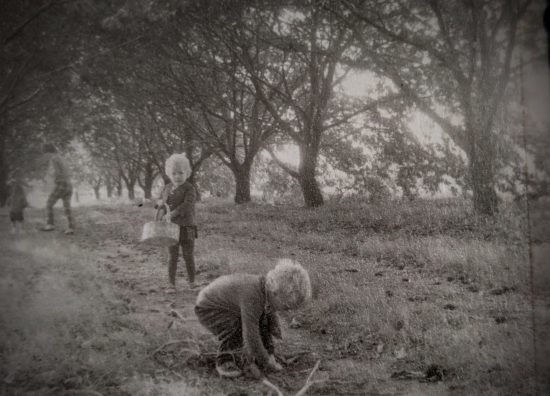 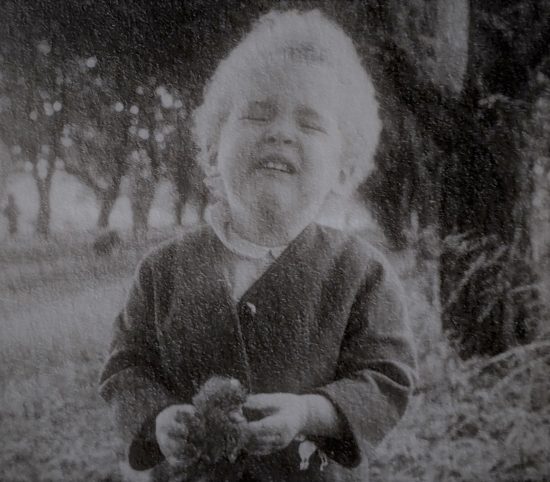 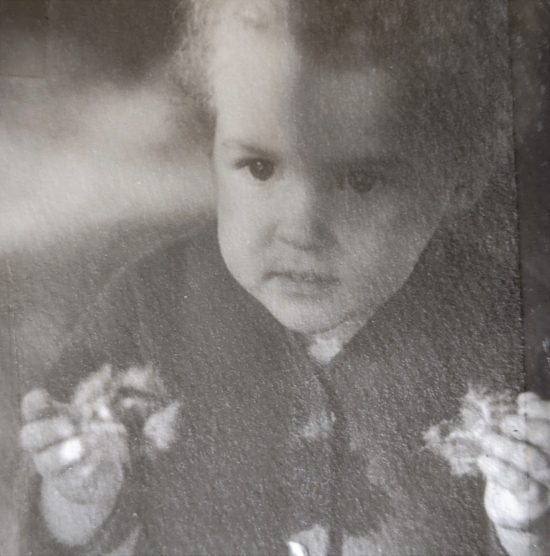 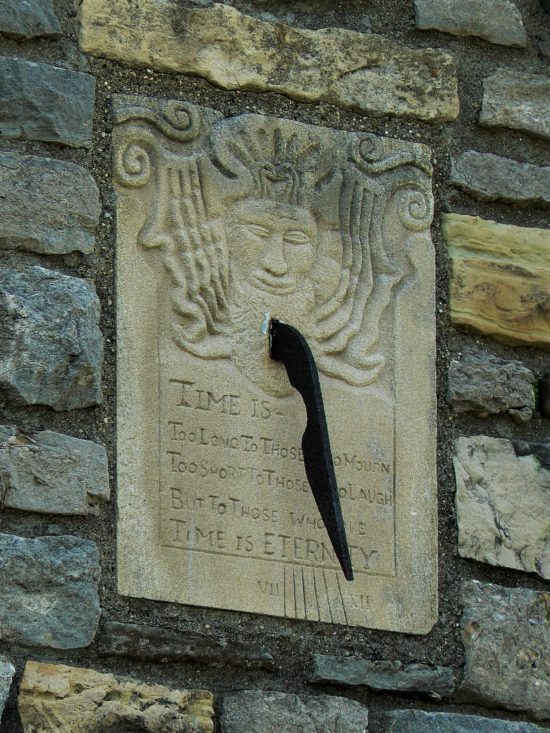 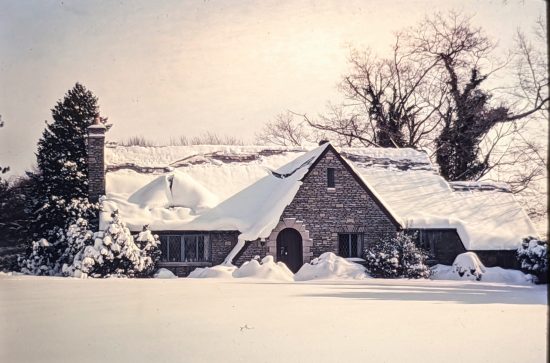 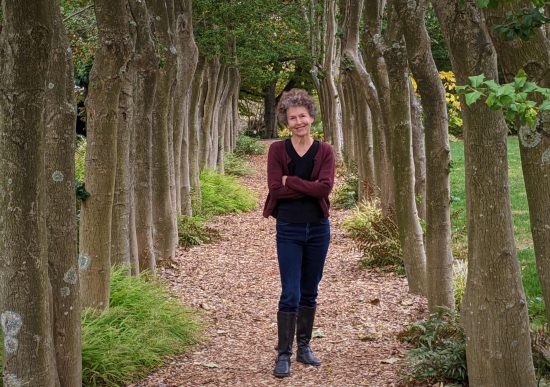