Selfies by gardeners – is this really about plants? 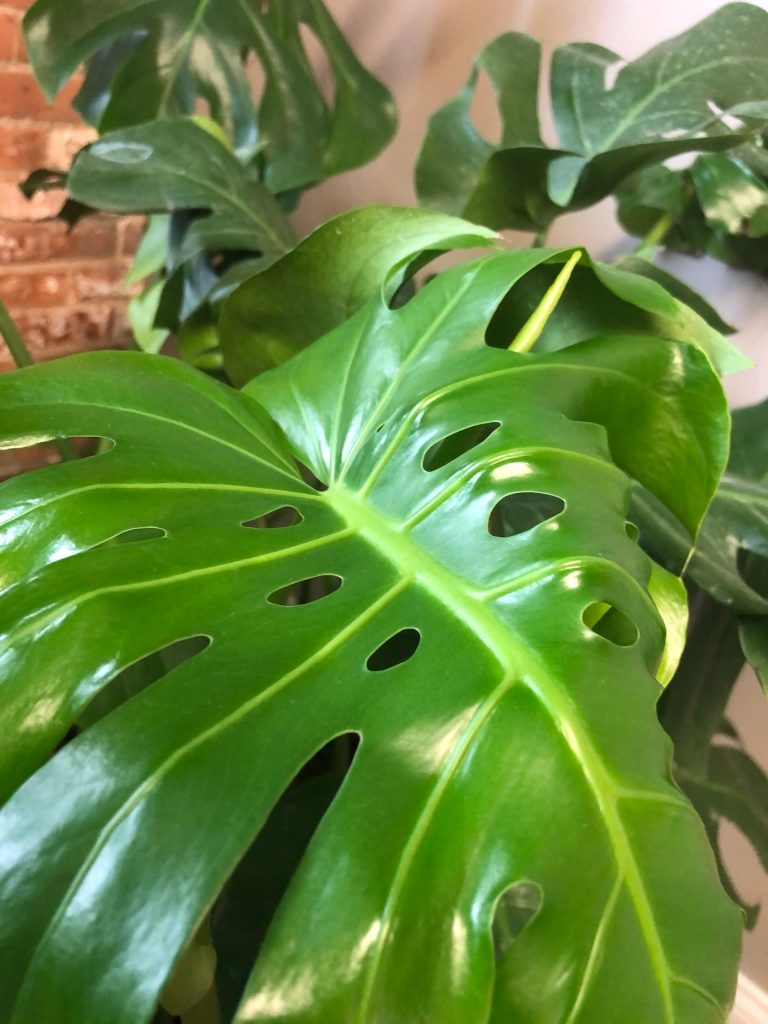 I love my new monstera but not enough to take a selfie with it.

The question was staring at me from my Facebook feed, in the form of a hunky guy sitting with a medium-sized parlor palm (I think) between his naked legs. For the past two years or so, the House Plant Hobbyist Facebook group has hosted an intermittent series of group members posing for selfies with their plants, sometimes showing some skin, sometimes not (maybe a pirate costume).  It all started last year, when someone posted a selfie with an orchid, shirtless. It may have been inadvertent—the post was in early September, after all—but some other members got mad and it all got very silly, with group moderators needing to step in and delete mean comments. You still see the selfies every so often, in between dozens of the usual “is this plant dead,” “what is this,” and “look what I bought!” posts.

Apparently, it’s not enough to just be excited by plants, as we all are. The excitement has to be selfified, as often as possible. Which, after all, is harmless. But what isn’t harmless is the possibility of being ripped off that comes with the new houseplant market. It’s one thing to pay $2,700 for a variegated monstera at a legitimate auction, where, at least, you’ll be going home with your ridiculously expensive plant.

It’s quite another to send money to a seller on Etsy and never receive a plant or get a damaged plant with no recourse. That’s why there’s now a BST (Buy/Sell/Trade) Facebook group that rates sellers. Kind of like Garden Watchdog, but more confusing because it’s all posts and the data is not averaged out. There was recently a big fuss there regarding a seller who may or may not have scammed money from plant lovers who invested in a potential growing operation.

One of the things I like about Buffalo’s houseplant fan group, Buffalo Houseplant Swap, is that it is swap or giveaway only.

There’s definitely more to this than plants. There has to be! I won’t be the one to say—the NYTimes article linked to above speculates on respite from city living or replacements for traditional families. Or just that plants, as we know, lend themselves so well to social media. One thing we can all forget about: the health benefits (air cleaning, adding oxygen, etc.) from having plants in the home have been thoroughly debunked. I fell for that one.

I can’t answer the big questions about the houseplant craze, but here are my small takeaways.
-Sadly, Epsom salts are recommended for just about problem in the houseplant world, just as they are in the outdoor gardening world.
-There is a crazed strain of toxicity obsession running through this group. Having had cats and every kind of plant for more than thirty years, with no incidents whatever, I question the paranoia about this.
-More and better labeling of big box/garden center tropical and other types of houseplants is needed. If this was universal, with both botanical and most-used common name given, along with other information, we wouldn’t have people posting images of Crassula ovata (jade plant) and tradescantia zebrina (Wandering Jew), asking for IDs. And getting 30 wrong answers.