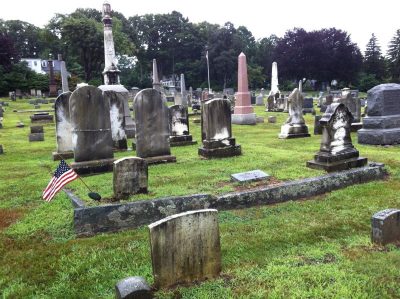 I’ve been haunting cemeteries ever since my teenaged years.  Not literally – I leave that to the dear departed.  But I’ve always liked the peaceful and nostalgic aspect of old burying grounds.  They are, commonly, by-passed places.  Typically, they were set up very soon after a community’s founding and often have changed very little over the years, aside from the burials.

In the oldest cemetery of my hometown in Connecticut, for example, I’ve found native grasses such as little bluestem.  These date back, I suspect, to the land’s enclosure in the mid-17thCentury. Such grasses have long since disappeared from the surrounding urban landscape, and even from the city’s outlying farms, but they have persisted in the cemetery, as much relics of the past as the headstones. 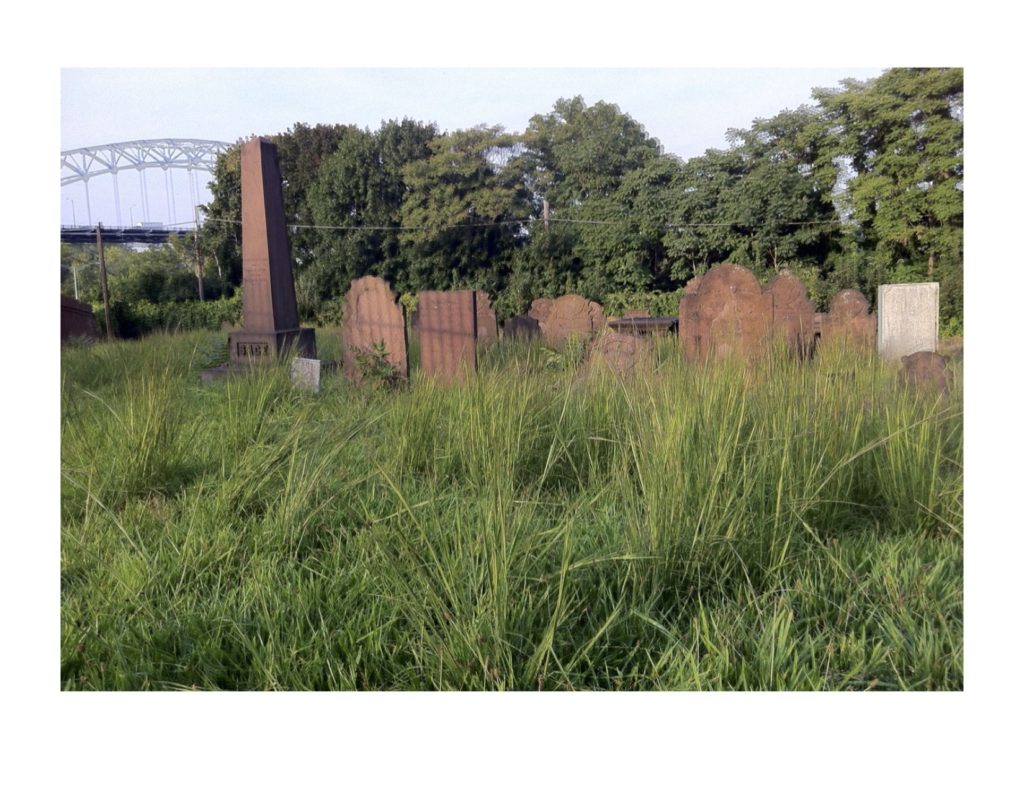 My town’s 17th-century cemetery with wild grassesI spent a couple of years intensively visiting cemeteries when I was writing my first book, In Search of Lost Roses.  The subject of that work, as the title suggests, was the hunt then taking place (during the 1980’s) for heirloom roses that had disappeared from our gardens and nurseries.  Many survived, however, as cemetery plantings.  It was the custom formerly to plant Mother’s favorite flower by her grave, and very often that flower was a rose.  Because grave sites are rarely relandscaped, the original plantings often survived – especially in the South it was not uncommon to find rosebushes that judging by the type and the dates on the adjacent monument, were a century or more old.

Roses aren’t the only type of vegetation preserved in cemeteries.  When I was trying to educate myself about prairies, often the only remnants that local naturalists could show me were scraps that had survived in pioneer-era burying grounds.

Cemeteries also preserve the oldest specimens of American public landscape design.  Long before Americans were willing to devote tax dollars to landscaping public parks they did use funds raised through the sale of gravesites to landscape cemeteries.  Mount Auburn Cemetery in Cambridge, Massachusetts, a carefully designed landscape of 170 acres, was founded in 1831, 27 years before Frederick Law Olmsted and Calvert Vaux began work on New York’s Central Park.  Even in the New York metropolitan area, the 478-acre Green-Wood Cemetery in Brooklyn predated Central Park by two decades.  If you want to see the birthplace of American landscape architecture, you have to go to the cemeteries. 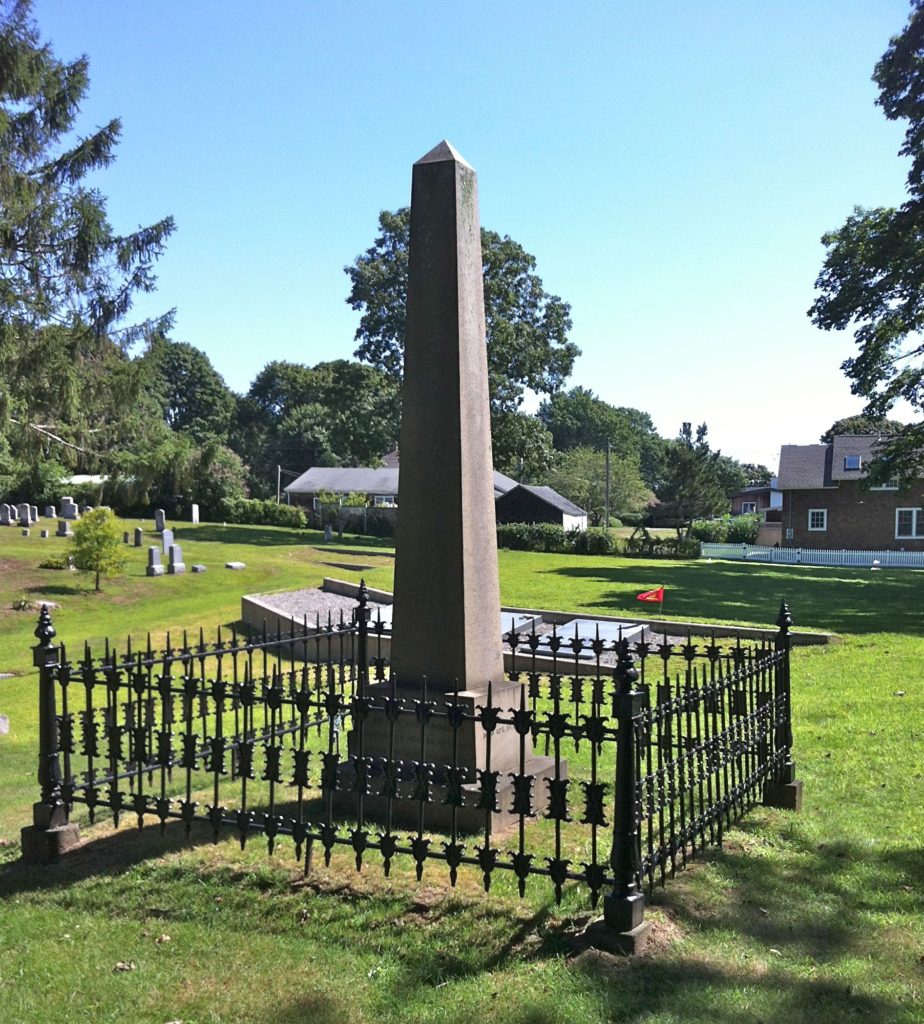 I’d love to hear from readers about remarkable cemeteries they have visited and what they found there.