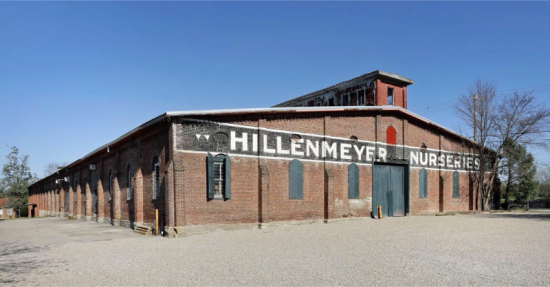 While I wait for my first social security check to arrive later this month, I have been thinking about two crucial mentors. Alberta Coleman and Omer Barber fostered my gardening career. They were as different as a peony and a prickly pear.

I volunteered to work with Alberta Coleman in the Vista program in 1973. Alberta founded Tenant Services, a non-profit in Lexington, KY, that advocated for the poor. She approached her job with perseverance and compassion. Clients came to Tenant Services because they had no money to pay rent; we had no money to pay their rent. We worked with the desperate poor to hold off evictions, helped them find jobs, and juggled their meager budgets. It was hard, frustrating work. Alberta made it seem as if there was no problem that couldn’t be solved.

I planted my first garden the year before I met Alberta—lots of tomatoes and green beans. There were a few flowers, too. I still love the blazing orange-red blooms of the hummingbird magnet, Tithonia rotundifolia, the Mexican sunflower. I was becoming a gardener. 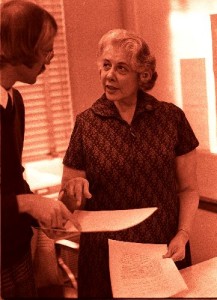 I talked about gardens to anyone who would listen. Alberta encouraged me to start a children’s gardening program.

The parks department bureaucracy announced the day the program was to begin, after months of preparation, that they couldn’t transport kids to the garden site, a few miles outside of town.

Alberta told me to call the mayor’s office. I was called into the parks director’s office before the end of the day. The parks director, surrounded by his lieutenants, angrily called me “Mr. Big Shot” but arranged transportation for 12 kids. (He had to answer to the mayor, who trusted Alberta.) Then liability issues killed the deal a week later.

I was heartbroken. Alberta smiled and, in her calm manner, explained that failures happen—a gardening lesson I would absorb over and over.

I learned to overcome failure by understanding what Alberta Coleman taught me: There will be another garden, another season.

At the time, I didn’t know where my next garden would be. I was 22, but I had the garden bug. I wanted to be a gardener but lacked basic skills.

After a year, working with Alberta Coleman and her extraordinary small staff, and a half-dozen other Vista workers, I decided to apply for a job with Hillenmeyer’s Nursery in Lexington. They had an impressive operation—field-grown trees and shrubs, a beautiful retail store, and a large landscape business. Although the original flagship operation is gone, the Hillenmeyer family celebrated their 175th anniversary in the nursery and landscape business in 2016.

Louie Hillenmeyer put me on a landscape truck with Omer Barber. Omer was old-school tough; he was also skilled and bright. Omer didn’t suffer fools, and there was no doubt in his mind: I was a fool. We drive off each morning to plant dogwoods, maples, oaks, and Taxus shrubs. 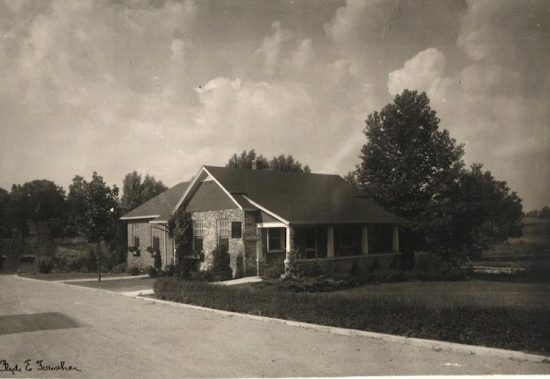 Omer expected the work to be done right, and he let me know when I didn’t deliver to his standards. His relentless attack on my intelligence was a daylong soliloquy on my Shit for Brains. I kept my mouth shut and learned lessons from the old curmudgeon.

Two months went by, and one Friday afternoon, an hour before we were to head back to the landscape yard to clock in, Omer surprised me and said, “Let’s grab a beer.”

We drove to see his buddy Roy “Shit Hauler” Martin. Roy was in the port-a-can business. We sat down on folding chairs, surrounded by Roy’s portable toilets. Omer told me to keep my mouth shut. Roy and Omer started bitching. Roy complained about what a miserable life it was to haul shit. Omer tried to convince Roy he had it easy. He told Roy, “You think you’ve got it bad, how would he like to work with a shit like this guy all day?” 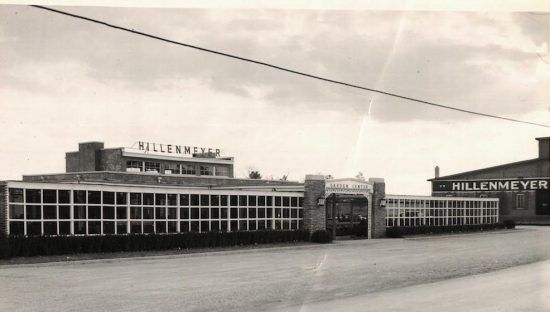 Omer turned toward me and winked.

I suddenly imagined that Omer’s wink of an eye was an acknowledgement that maybe I was not so dumb or completely useless.

I began thinking that afternoon, at Roy “Shit Hauler” Martin’s, I might make it as a gardener.