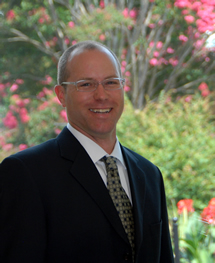 The 446-acre treasure in an unloved part of Washington, D.C. that is the National Arboretum has seemed down on its luck these last few years.  It had a short-term director (not a plant person), then several acting directors, and worst of all, a two-year cutback on public hours to just four days a week since a congressional event called a sequester. (I worked in Congress for decades and don’t actually know what that is.)

But I’m happy to report some great Arboretum news in just the last two weeks. First it opened back up to the public seven days a week, thanks to its terrific friends group. Then came the long-awaited announcement of its new director, who just happens to be the person everyone in the plant world seemed to be rooting for – one Dr. Richard Olsen. Here’s why he’s the guy everyone wanted for the job.

Just last week I heard Richard speak to members of DC’s geekiest garden club about his tree explorations in China and collaborations with plant geneticists there, after which he distributed some of the collected seeds to growers and enthusiasts like Tony Avent of Plant Delights, who praised the choice of Richard for the job.

Adding to consensus opinion are the facts that Richard came up through the ranks and is young, personable, impressive at the podium, and so on.

Back in the ‘hood 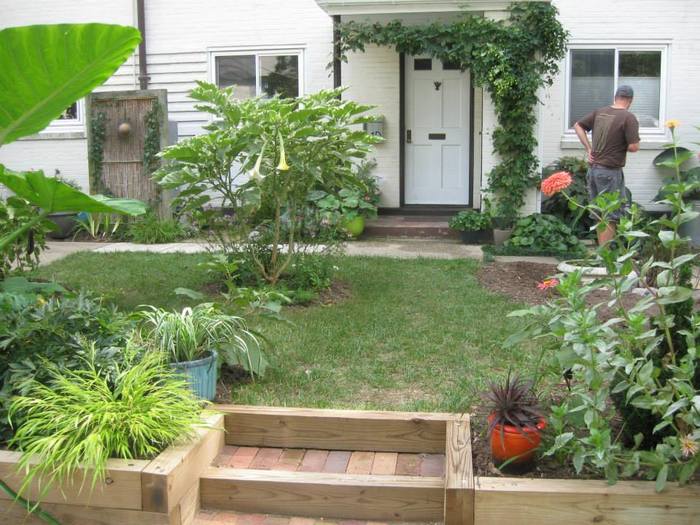 While others can recount Richard’s scientific achievements, my perspective is as a neighbor. Richard and his family live in the same little New Deal-created low-income housing community that I moved into three years ago. It’s now a co-op, and we both serve on its Woodlands Committee.

And when I solicited Richard to let garden-tour-goers see his during our Less Lawn Garden Tour, he agreed, so take a peek! (And thanks to Washington Gardener Magazine editor Kathy Jentz for her photos.) 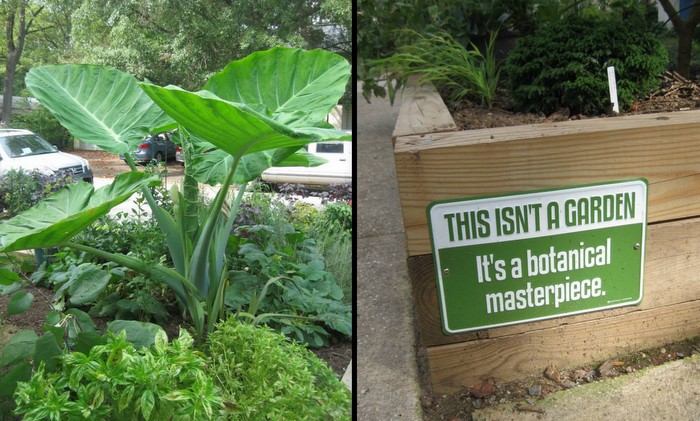 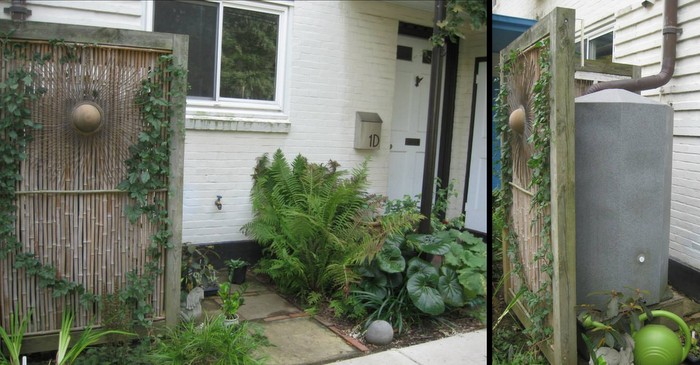 How to hide an ugly rain barrel with something beautiful.

I see from a story in our local paper that the Olsens have lived here since 2006. So while people at the Arboretum and plant geeks everywhere are praising the USDA’s decision to tap Richard Olsen for the top job, people in funky and proud Historic Greenbelt can rightly claim him as one of our own.

Now for some eye candy 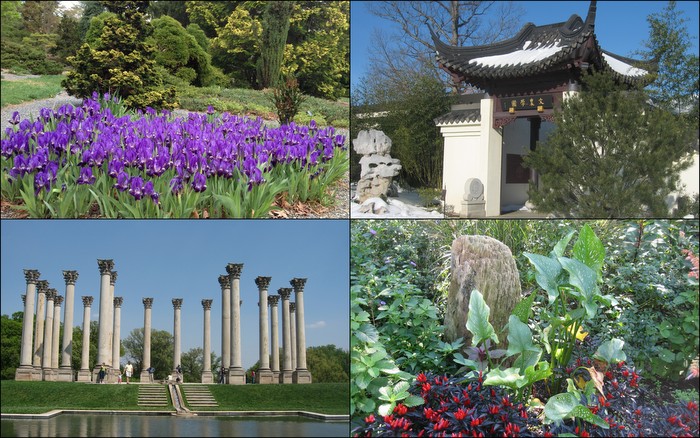 We’re showing off how fabulous the Arboretum is throughout the year here on Flickr, and there’s more on DC Gardens.