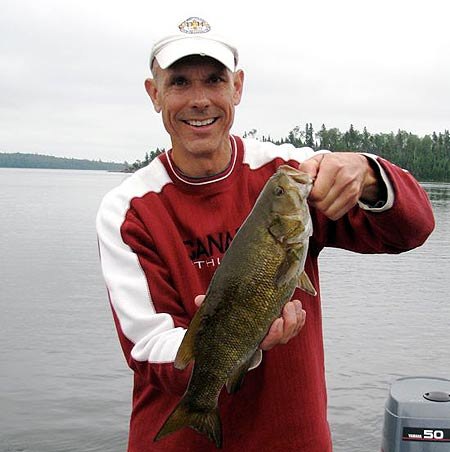 Do NOT imagine that you’ve seen enough end-of-year wrap-ups – til you’ve read the Renegade Gardener’s High Spots and Black Spots of 2009!  They’re online and stirring the pot, Don Engebretson being THE original pot-stirrer of the gardening world.  Here’s just a quick summary:

Now two more we might discuss among ourselves, shall we?

Most Ridiculous Fad: Raising Urban Chickens!  (I know, he said that!)  And this:

I understand perfectly well that it’s the groovy new hip thing to do, and mail-order sales of baby chicks (let’s not talk about where they come from) prove that plenty of people are taking a stab at it. Luckily, it appears to be an ephemeral fad, similar to the fondue parties my parents threw in the ‘60s.

Many urban chicken farmers are discovering early on that raising chickens is work, there’s more cost than meets the eye, and that the novelty wears thin pretty quick. Not to mention the fact that if you want to pop out to the mountains for a ski vacation, coercing someone into taking care of your chickens is a bit more involved than asking someone to swing by to feed the cat.

Don, my gut’s been busy telling me the exact same thing, so thanks for that breath of fresh air.

Most Ludicrous Editorial Lead: Garden Design for this editorial in the 9-10/09 issue: “EVERY ROSE HAS ITS THORN. The most gorgeous garden, just by its very existence, is a drain on resources and sometimes harms the very ground it grows from.”  Here’s Don’s reaction to that:

My, my, we’ve certainly come a long way, haven’t we? Why, I remember back to olden days, when gardening was a good thing. The editorial goes on to tout the magazine’s first annual Green Awards, “developed to celebrate the designers who have devised the most creative and effective ways of mitigating a landscape’s impact on the environment, while still upholding the quest for beauty that is inherent in the garden design process.”

“Mitigating a landscape’s impact on the environment?” Once again, I’m confused. And here I thought all these years that building ponds and planting trees and shrubs was me being nice to Mother Earth. .

While the copy oohs and ahs about the multiple nifty decks, pools, patios, fireplaces, fire pits, hot tubs and other features crafted from stone, glass, wood, metal, acrylics and lord knows what other materials, nary a mention is made of the home’s square footage, which I  conservatively put at around 30,000 square feet.

To throw my 2 cents into the fray, right on, Don!  Green consumerism is still consumerism.  And these new cries of gardener guilt are part of an anti-gardening trend we’re seeing frequently in pronouncements from wildlife groups and even in comments here on the Rant.  Real gardeners know better, of course, but beginners will be misguided, and discouraged.  They’ll probably just stick with turfgrass.