Since when did annuals become perennials? 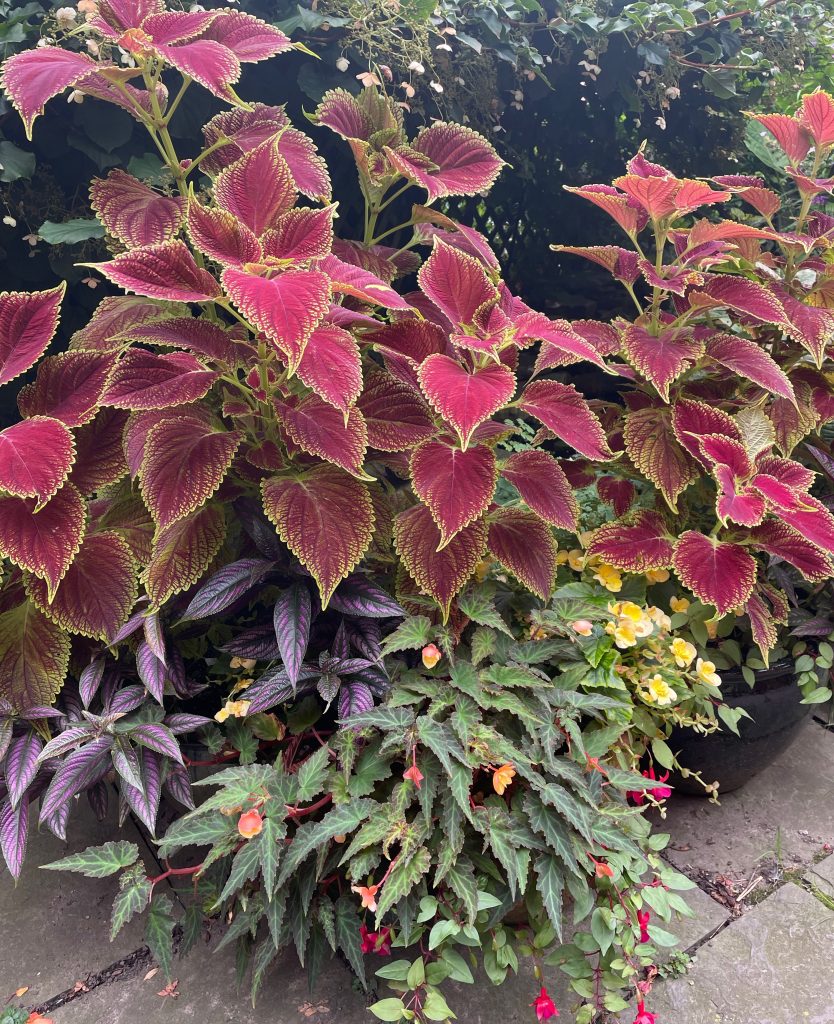 It sure seems that way. So many in my online gardening group have already filled their windowsills, basements, and (increasingly) greenhouses with coleus, begonias, geraniums, petunias, impatiens—you name it, they’re saving it.

On its face, this is admirable. Plants that are normally discarded at the end of the season are now being overwintered in some way so that they can return to vibrant life in late spring. But I am afraid I just can’t take up these thrifty practices. There are so many reasons.