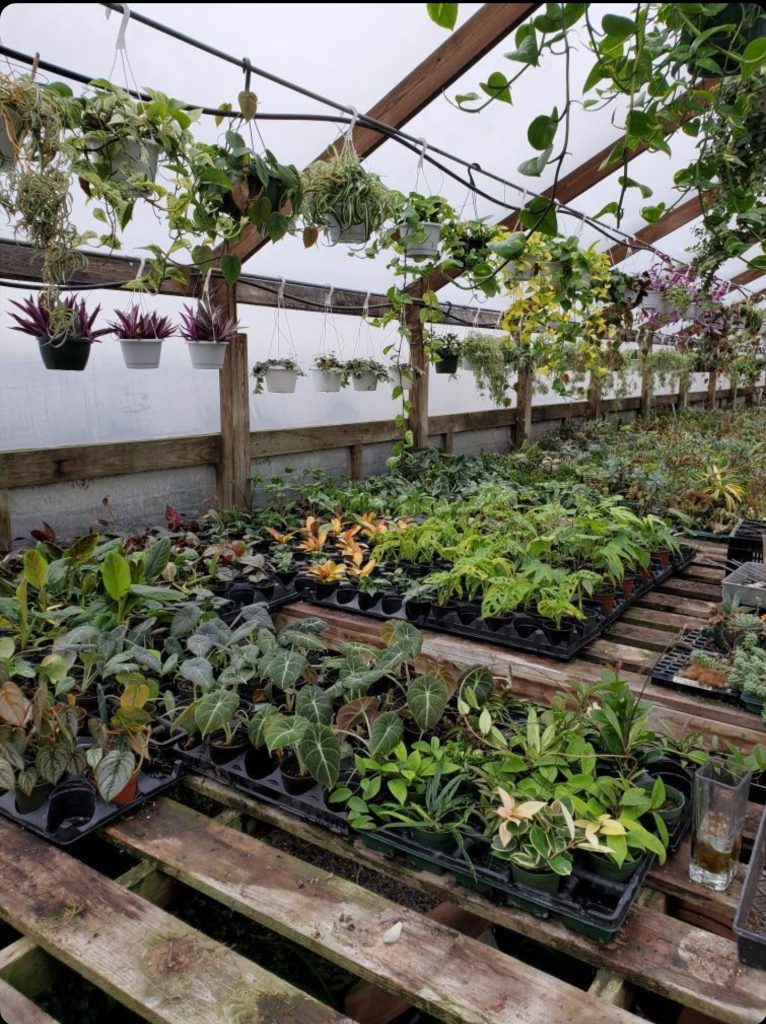 Log into any houseplant group these days and you’ll find brag after brag about how someone scored a rare specimen at Home Depot or Lowe’s. These groups are also flooded with photos of poor, dying plants found languishing in big box greenhouses, accompanied by pleas for group members to come rescue them. Do these people know how their posts can harm locally owned greenhouses, plant stores, and nurseries? Doubtful.

First off, it’s important to note that these stores do not pay for any of the plants that they carry; therefore, they are not losing any money if these plants don’t sell. They receive  plants on consignment from growers with whom they have special arrangements. If plants die, become infested, or have other issues, they can be thrown out at no cost. This is not the case with independently owned greenhouses and nurseries, who have to buy stock or grow it themselves. Every lost plant costs the business. 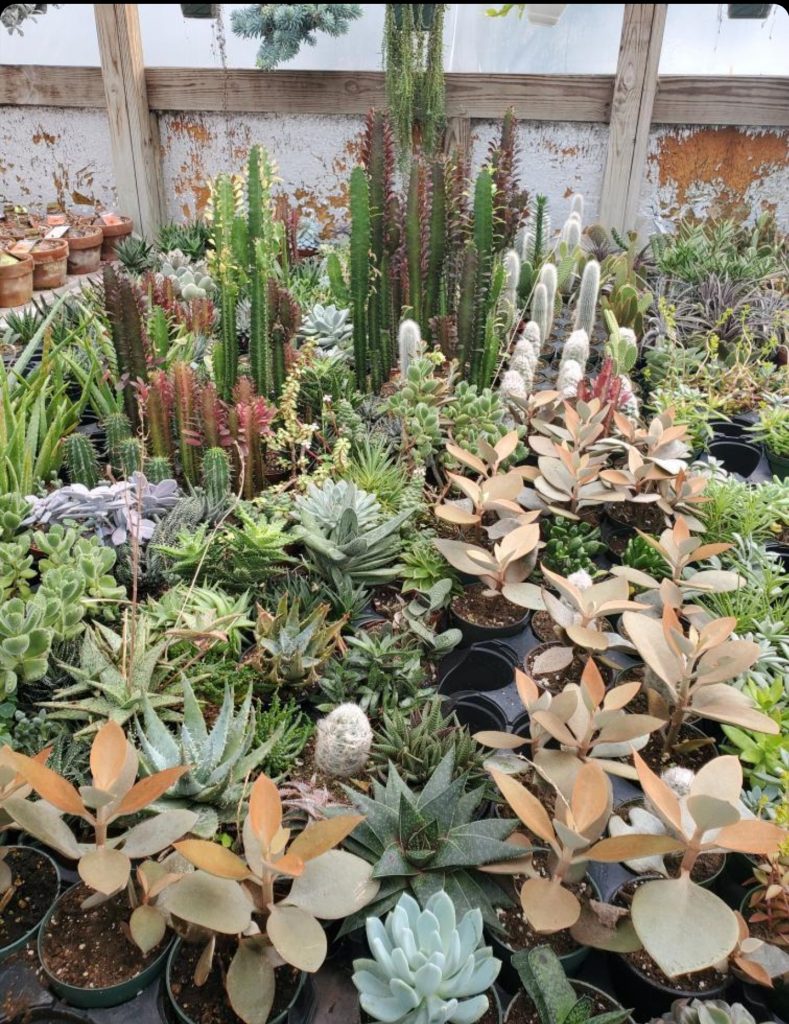 Angle Acres, family owned and operated in Western New York since 1977, is opening its doors this Saturday 11/27—the first time since the pandemic began. (another view of AA shown at top)

For big box stores, plants are a loss leader, offered to attract customers. They can offer cheap plants, because they’re getting their profits from higher ticket items. People may enter through the greenhouse, but they usually wander into the hardware aisles.

Big box stores also try to destabilize small businesses by monopolizing the supply chain. Since Lowe’s and Home Depot can purchase at an infinitely larger volume than independently owned businesses, suppliers prioritize getting product to them. When someone comes to a local greenhouse, plant store, or nursery asking for merchandise that hasn’t come in yet, that operation may lose a customer when the big box comes to the rescue. 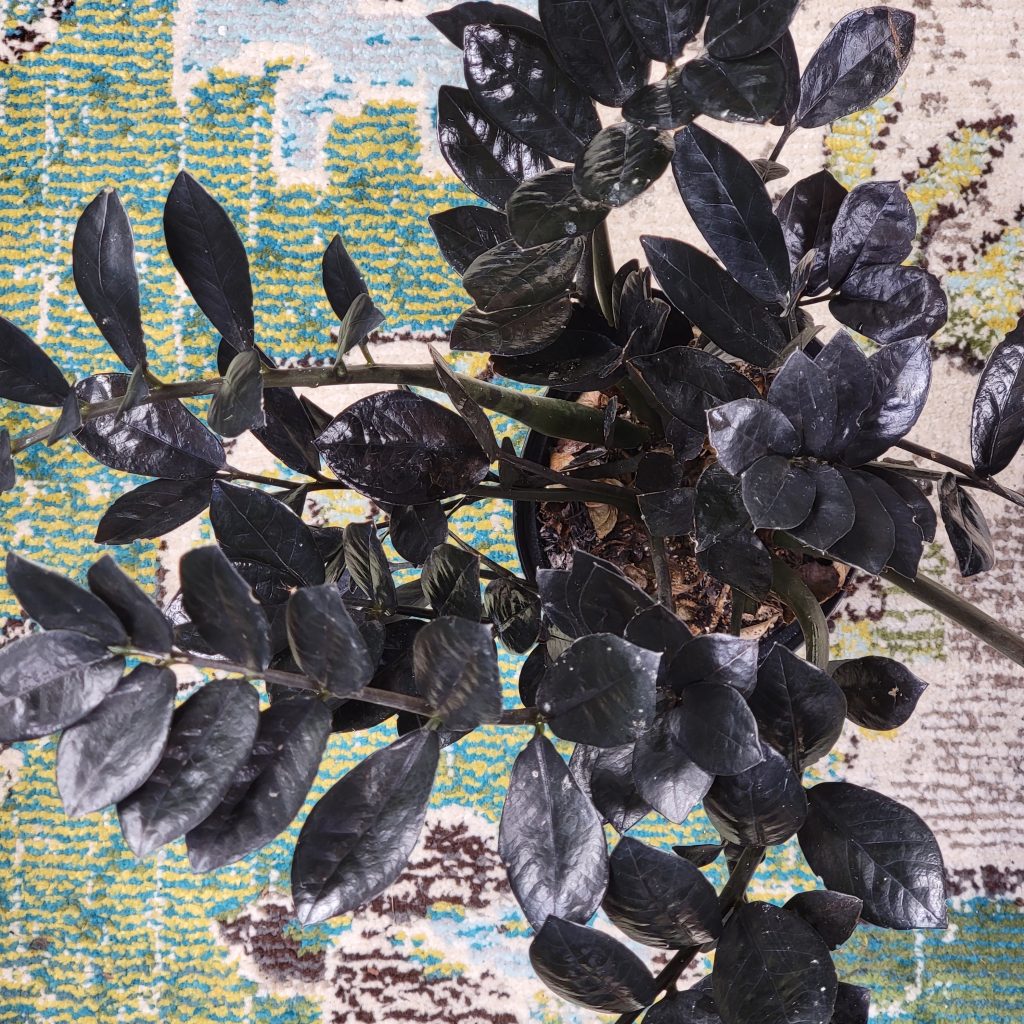 The favoritism suppliers have for larger volume doesn’t end there. A couple years ago, a black Zamioculcas zamiifolia (shown above) entered the market. The main grower that supplies these plants to big box stores registered the plant as ZZ Raven. Not only were these plants available exclusively to big box stores, if any independent retailer or individual tried selling this plant, they could be met with litigation.

Home Depot was barely a blip on the radar in 1990, but it now dominates the hardware market: more than 5000 independent hardware stores have shuttered their doors between 1990 and 2007, according to Stacy Mitchell’s 2007 expose Big Box Swindle. It’d be interesting to see the numbers on independently owned greenhouses and nurseries; it’s also likely that many more small stores have closed since 2007. Independent retailers bank at local banks, often carry goods produced locally, advertise locally, and donate to local causes. The money spent at local independent retailers stays in the local economy. This is not the case with big box stores.

So with Black Friday and Small Business Saturday almost upon us, please shop at your independently owned greenhouses, nurseries, and plant stores. When shopping at these beautiful places, you’re not only getting healthier plants, you’re getting passion, knowledge, and a healthier local economy.

Johanna is creator and owner of Put a Plant On It, INC, a shop specializing in houseplants with emphasis on education, environmentally conscious plant keeping, and local artisans. She lives in Buffalo, NY where she has been gardening for a decade. 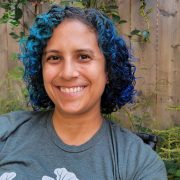