Plant Explorer Ernest Wilson’s Sink is Going in My Garden

“The Wheel of Time turns, and Ages come and pass, leaving memories that become legend. Legend fades to myth, and even myth is long forgotten when the Age that gave it birth comes again.” ― Robert Jordan 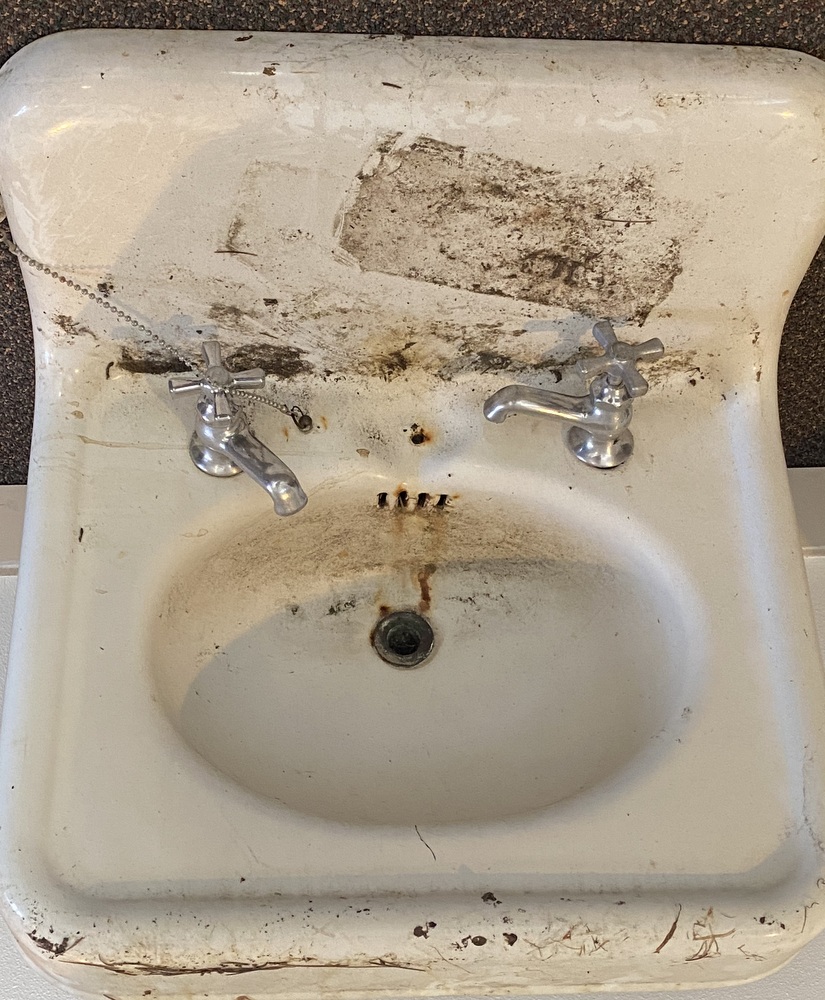 I own E.H. Wilson’s bathroom sink. It came to me in a big wooden box from a generous and thoughtful acquaintance who had purchased, and then remodeled, E.H. Wilson’s cottage near the Arnold Arboretum in Boston, Massachusetts.  He had purchased, and then remodeled, the cottage in which Ernest and Ellen Wilson lived in the earlier years of the 20th century.  It was here they were living when, in October of 1930, they were both killed in a car accident on a day’s outing.  ‘On a day’s outing’ is my fictionalized accounting of the circumstances under which they perished.  I have manufactured a Sunday’s drive in October to ponder the sugar maples, red maples and sumac of the Massachusetts landscape lit on fire. 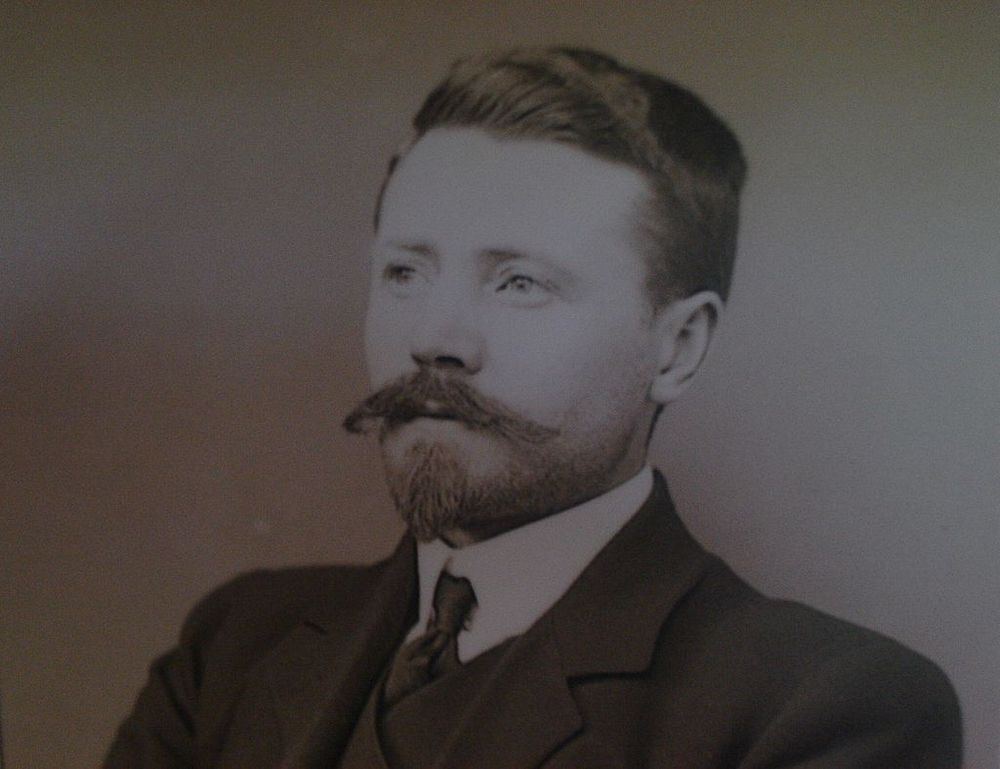 My sink is not yet put to good use in the way sinks of significance should be.  It leans against my garden shed, stained, somewhat ashamedly, as if but dross yet taken to the landfill.  Virtually everyone who encounters it goes out of their way to not see it.  Sometimes I will say, especially when I sense a discomfort in confronting rubbish in a garden that is meant to be put together, “That is Ernest Wilson’s sink”.  “Oh” is the faint and wonted reply.  But for a few who are inexplicably compelled to follow such matters, his story, whatever that story actually is, has been considerably reduced to an illegible font on the backside of a fading nursery label. The background noise has been told again, and so many times, that any chips in the mirror have been repolished. 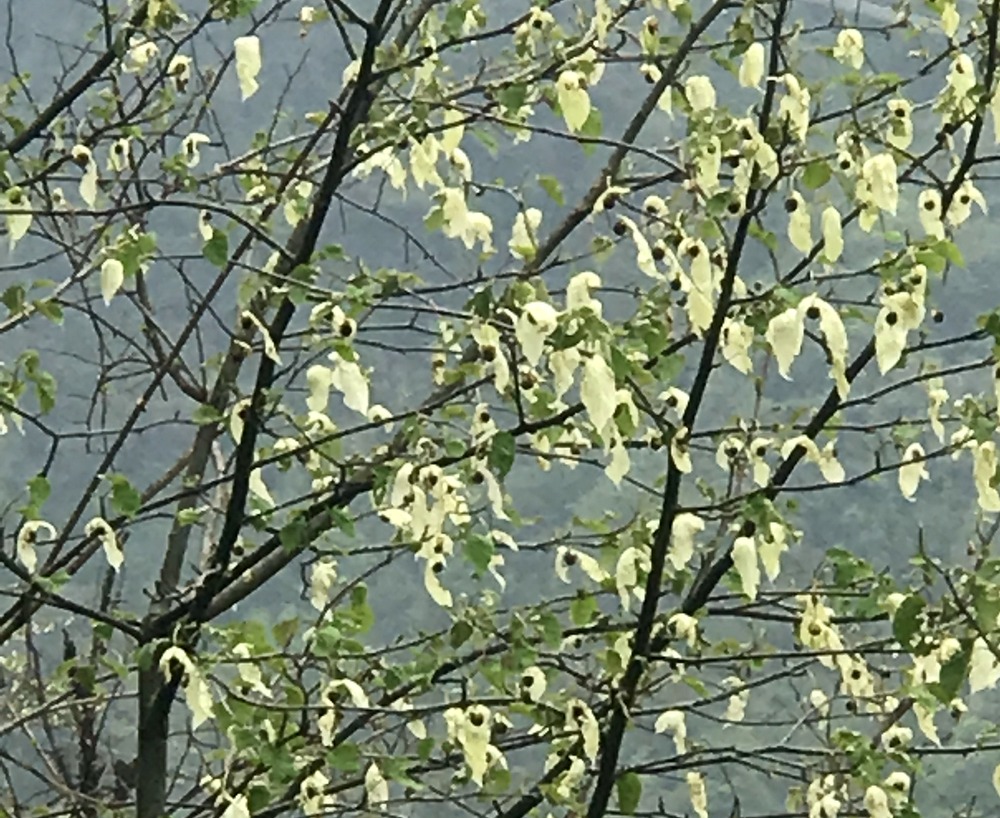 Davidia involucrata, shot from the wild in Sichuan Province in 2019

‘Chinese’ Ernest Henry Wilson did well for himself in the Lionized-in-Latin department.  Include any common plant taxa from Western China, Japan or Taiwan in your garden and there is a high likelihood of three degrees, or less, separating your landscape from his achievements.  Both his surname and given name have been liberally and inextricably applied to 60+ living things that most delighted him or those botanists that inscribed his moniker into its latinized version.  Magnolia wilsonii, Magnolia ernestii, Sinowilsonia henryi. The introduction into cultivation of the fabled dove tree, Davidia involucrata, is one of his first and perhaps the crown atop the thousands of living plants and 30,000 herbarium pressings he sent home from abroad. 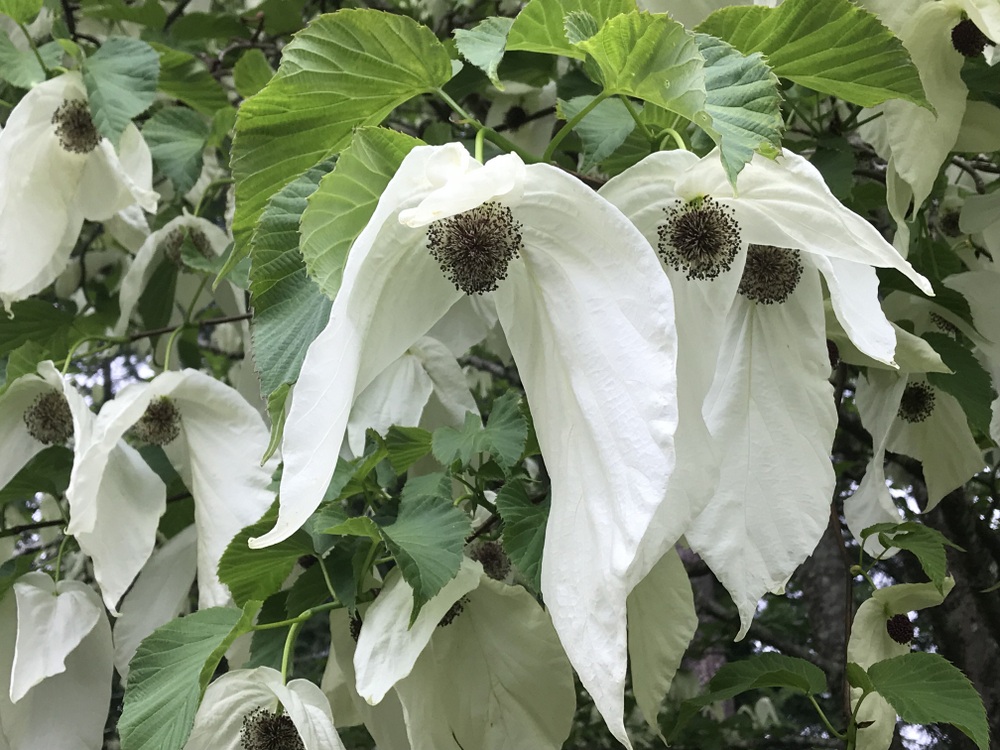 It should be underscored that this feat was a scientific as well as commercial endeavor, with the needle pointed decidedly to the money.  The sheer quantities of bulbs, plants, cuttings and scions that were extracted and exported to England and the U.S. are breathtaking, in not, under contemporary sensibilities, troubling.

But when I ultimately stand at E.H. Wilson’s sink, and stare into the mirrored cabinet that I envision being hung above it, and turn on its taps, and contemplate a man turning on these taps a century earlier, I wonder who he really was.  Anecdotes are rare commodities. 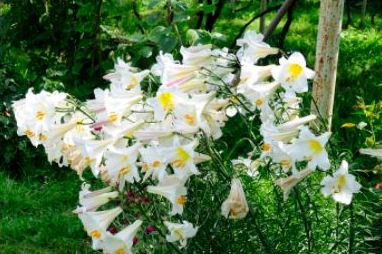 No one could possibly dispute the miles of discomfort that Wilson’s bones bore in pursuit of plants.  Lilium regale, for example, a lily species Wilson introduced from Sichuan Province in 1903, was considerably gilded in his life and legend by an unfortunate rockslide that broke his leg while ostensibly in its hot pursuit. The landslide that took Wilson and his porters out – as he was being carried in a litter across the steep terrain. Though that event, it seems, occurred seven years after his first 1903 introduction of the species to cultivation. To be clear, let’s begin by saying I bet that broken leg hurt. A lot.

That the story was embellished and retold and told again was made entirely certain by those who would profit most from not only what treasures he shipped to them, but how Wilson’s hardships and devotion were perceived by the purchasing and visiting public.  His primary sponsors, the (legendary) nursery firm of Veitch and Sons in the U.K, and Charles Sprague Sargent, the first director of Harvard’s Arnold Arboretum, understood that it was more than just new plants the public wanted.  Stories sell plants as well as build funding for gardens in which to see them.

Concurrently, both Veitch and Sargent employed another young English lad, the guileless and mostly forgotten William Purdom, to explore the botanically depauperate regions of NE China while Wilson continued in the Goldilocks Zone of Sichuan and Yunnan.  Facing slim pickings from deforested and denuded landscapes in the midst of tyranny and a breakdown of civil order, he and his unruly brigand still managed to make lemonade, in admittedly smaller quantities. Some have suggested that Purdom’s herculean efforts were deliberately minimized by his employees to further embellish Wilson’s persona.  If this is true, how much Wilson played the part would be simple fantasy on my part. Take it on good authority, he would not have been the last popular lecturer and author who played to the gallery a bit more than he should have.

I have read all the books he has published.  In search of a few scratches in his legacy, I have found virtually nothing beyond the predictable British imperialist attitudes of the early 20th century.  Once he married and had a child, he traveled as a devoted family unit. It is in his book, ‘Plant Hunting’ that I found a slight reveal of his pulse. 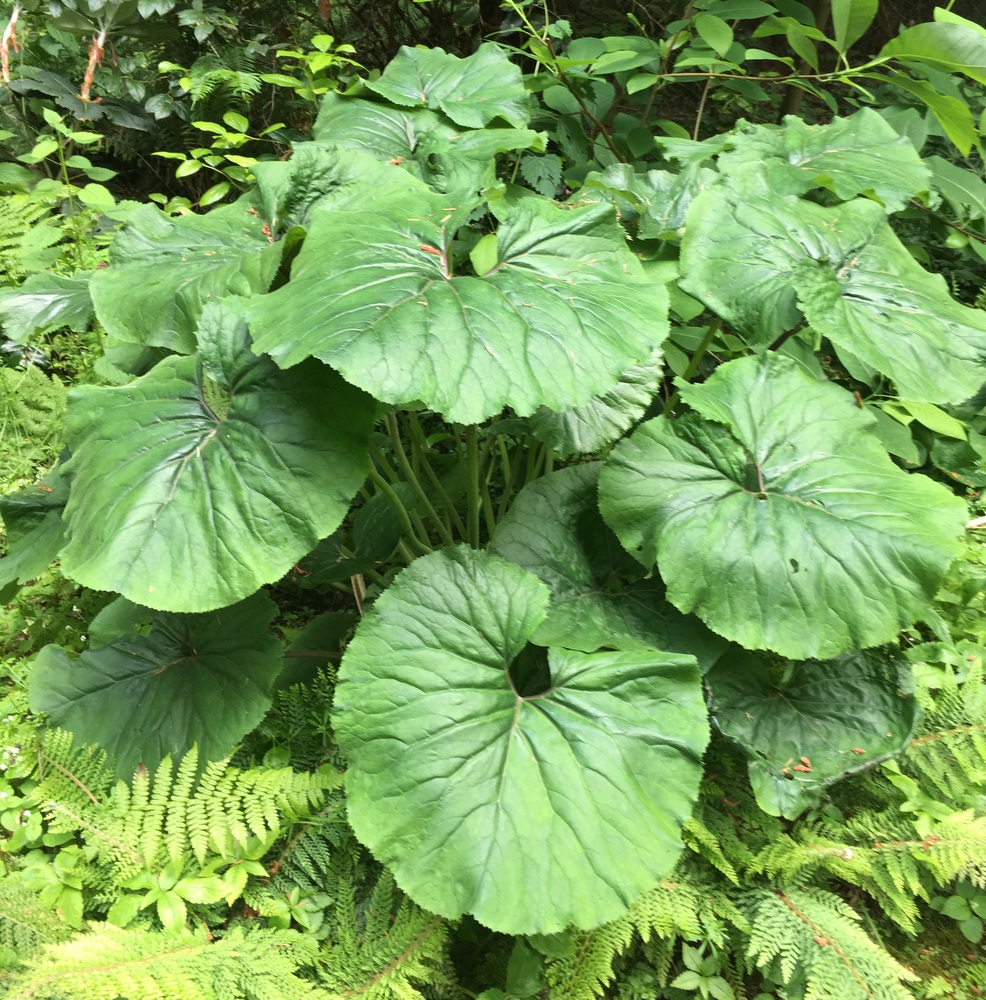 “Unfortunately, it often happens that the time necessary is greater than that vouchsafed to those who journey forth, content with hardships of all sorts to win plants from their distant homes. But there is fun in the game, much fun, and conquest of difficulties of any sort always gives zest to life.  And if health stays with the plant hunter he may in the autumn of his life enjoy the deep satisfaction of seeing in gardens large and small, in that of the cottager and of the wealthy, the children he won from many a rough spot flourishing and happy and giving pleasure to thousands”.

My E.H Wilson’s sink will ultimately be installed in the garden at Heronswood, where more visitors than in my own garden can ponder precisely why such a beastly appearing fixture is in an otherwise beautiful collection of plants. I will be glad when it is firmly in place. I hope that visitors will take the time to test its taps.

About the Author: Dan Hinkley

Teacher, writer, lecturer, consultant, nurseryman, naturalist, gardener.
Above all, Dan is committed to solid and sustainable horticultural practices, above average garden plants, landscapes of distinction and raising the collective awareness of the diversity of plant life on Earth as well as the magic and mysteries of our natural world. 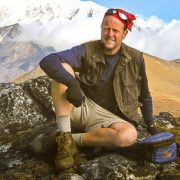