Upbeat Garden Writing in August? A False Positive: A Letter from The Midwest

Through our ongoing letters and because of the few times we’ve hung out, I must admit I have become rather fond of you. Despite having a few lingering concerns caused mainly by your fixation on all things British, I pretty much consider you a friend. Nevertheless, I was surprised by how angry I got when I read in your letter about the woman (who will be from now on referred to as “Clueless Critic Lady”) who had reacted to a recent post on your website by stating that she was, “Looking for something more positive.”  In an earlier draft I wrote something here my wife made me remove, but let’s just say her comment was an incredibly rude and ignorant thing to say!

One of the things we have in common is whatever that mental disease is that causes someone to garden too much. People like us always want to do more, and have just enough drive to almost get it all done. Of course, that bit that doesn’t get done causes immense stress, which is relieved, of course, by one of two spirits mixed with tonic water. On one hand, this is okay. This, along with our unwavering commitment to journalistic integrity, is what gives us such cred with our loyal readers, who are, each and every of them, elite gardeners and amazing people. They appreciate our honest and heartfelt attempts to find and express absolute gardening truth. Yet, on the other hand, it sets us up to periodically crash and burn, which, sure as hell, happens every August. 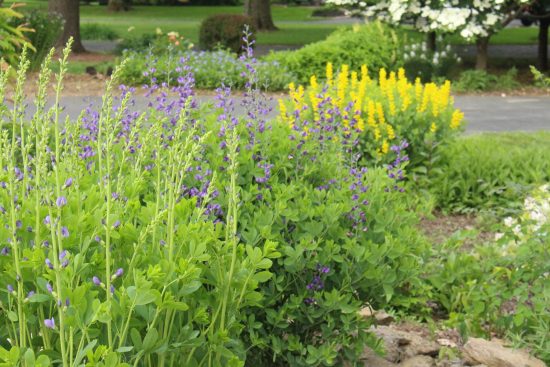 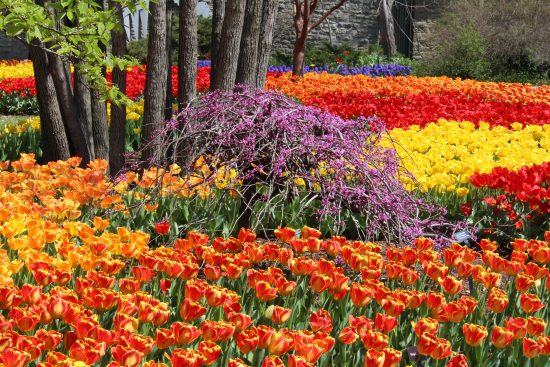 Spring is a breeze. Lots of work, but it feels good. Like it’s making a difference. Like it’s setting you up for a beautiful summer. You feel creative and in control.

So if “Clueless Lady Critic” was expecting to read airhead happy, peppy, dopey, dumb as hell garden writing that came from anywhere other than the UK or PNW in August, then what she really wants is to be lied to. Obviously lied to. Like from a millionaire African Prince who loves her madly and needs only a small loan to unlock his tremendous wealth so they can live happily ever after. For some reason, I picture this woman at home in a big fancy house. She is, of course, inside, air-conditioned, hydrated, drinking wine in the afternoon, and unsuccessfully trying to amuse herself by micromanaging her gardener by text, writing vicious, hateful remarks in the comments section of online news articles, and, whenever the opportunity arises, by ripping the heart out of a fragile, honest, earnest, and truthful garden writer. A garden writer who lives in Virginia of all places, and whose one mistake was posting something she wrote in August. By the way, I totally apologize if this description of “Clueless Critic Lady” critic in any way resembles how you might have looked as you composed your recent rant on Martha Stewart earlier this week. If that is so, it was purely an unfortunate coincidence. 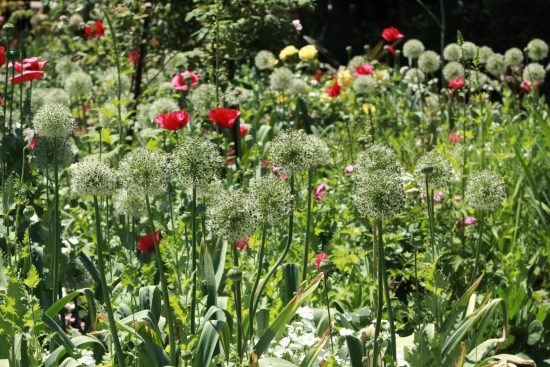 Until mid-July, everywhere you turn is exuberance. Color. Life. Growth.

Marianne, I don’t know your opinion, but 2020 has been a big disappointment to me. This, of course, only made August worse than it usually is. I started at least five blogs and articles which enjoyed absolutely no quality of life before sliding into a period of suffering  that only ended when I, mercifully, killed them off. They all started with good ideas, I thought, but it quickly became impossible to find one redeeming thing about any of them. The more I tried, the worse they got. Even now, midway through September, I’m still feeling the effects. This letter had multiple false starts. It has taken almost two weeks to write, and I still don’t like it. But, I now know that it, in fact, served a very useful purpose. Only by writing this was I finally able to see that these struggles had nothing to do with my limitations as a writer. Not at all. They were actually entirely caused by August’s endless capacity to crush one’s spirit. And although it was mortifying to miss my August Garden Rant deadline, I’m glad I did. If I had posted anything more than a grocery list (which even on its fifth draft would have been cliche-ridden and full of mistakes), our loyal readers, each and every one of them elite gardeners and amazing people, would have seen right through it. Every effort at humor? Flat as Kansas. The hope for some fragment of insight? A false hope. And anything that feigned that I still cared about anyone or anything at all would have been an obvious lie. Our loyal readers would have revolted! I would have looked like a complete fraud, and I’d really prefer to keep everyone guessing about that for as long as possible!

The issue here is the divide between readers who know about trying to garden in August and those who don’t. Over 90F days all over the place. Humidity. Lots of work to do, but none of it is the fun, creative stuff you do in spring or fall. Nope. It’s just hard labor. Tasks like dragging hoses around and defibrillating your spouse who unwisely offered to help out. And, although the garden is still functioning, the reward is greatly diminished. It pretty much looks as bad and tired as you do. 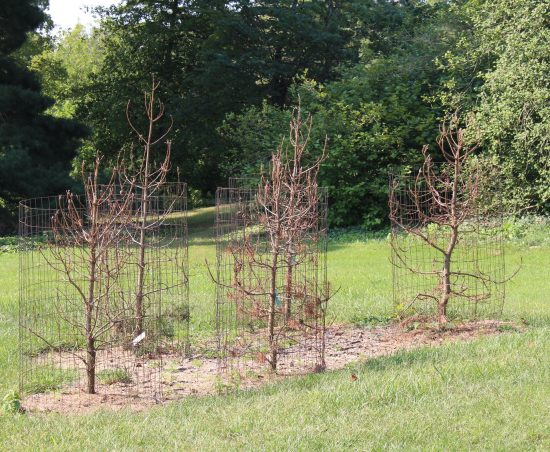 What we really need is for a celebrity gardener to inform the general public about what to expect from honest garden writers in August. Someone willing to scream it in profanity-laced streams of invective at Master Gardener conferences. Martha Stewart would have been the obvious choice, but I think you might have nipped that one in the bud with your hatchet job on her a few days ago. Maybe we can get P. Allen Smith to record a public service announcement that might sometimes run on PBS between 2:00 and 4:00 AM. “P. Allen Smith here, telling y’all to skip your chores in August, and remember to go a little easy on our garden writing friends.” Might help.

I’ll see what I can do. I know a guy from Arkansas. They’re probably related or something. In the meantime, I need to get rolling. August has left me with a backlog of life to get caught up on. I suppose I’d better try to get some of it off my plate. I’ll be following with another note soon about my adventures trying to grow a vegetable garden this summer. Another reason my will to live needs resuscitation. 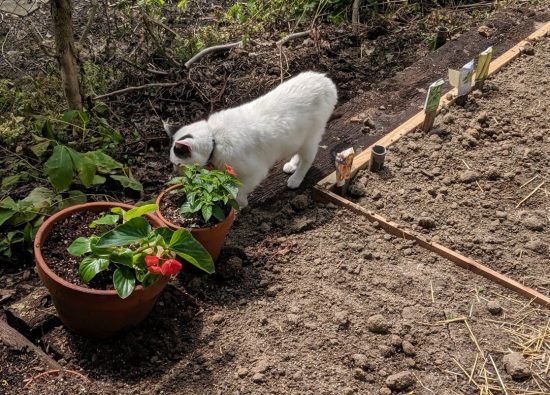 The Heart of Darkness exploring the vegetable garden in spring. We give him a home. We feed him. But will he chase off squirrels? Turns out, no.

By the way, I’m having further doubts abut your friend Beth Chatto. If you’re already gardening in the hottest, driest part of England, is it such a great idea to put a gravel garden on top of a parking lot? I think it would have been way smarter to find a better location, amend it with organic matter, and maybe install irrigation. But, hey, what do I know? She’s freakin’ Beth Chatto. I’m only me.

PS-I may be rather fond of you, but I fell over the top in love with your wickedly smart and sharply efficient response to “Clueless Critic Lady’s” snarky comment and notification that she would be blocking your posts. If I should live long enough and type enough random letters to ever string together six words as brilliant as, “relieved me of her reading services,” it will be over. From that moment on, I will be impossible to live with!