Anyone else gardening around poison ivy?

How to Remove Poison Ivy Oil on your Skin

I’ve been wondering what to do about the poison ivy in my garden, so clicked on this video about how to avoid the rash with great interest. It’s on a channel called “Extreme Deer Habitat,” which seems to be for hunters. (So if you don’t want to see photos of dead deer, don’t browse the channel.)

In the video he demonstrates the efficacy of 3 products in removing poison ivy oil (urushiol) and concludes that what’s far most important is shrubbing. He illustrates the point by using grease, which we can see, unlike the invisible PI oil.

Sounds reasonable, but does he know what he’s talking about? For the answer I go to the Garden Professors Blog FB group (now with over 23,00 members worldwide!) and search the name “Tecnu,” and found lots of members familiar with the same research illustrated in the video. Excellent! 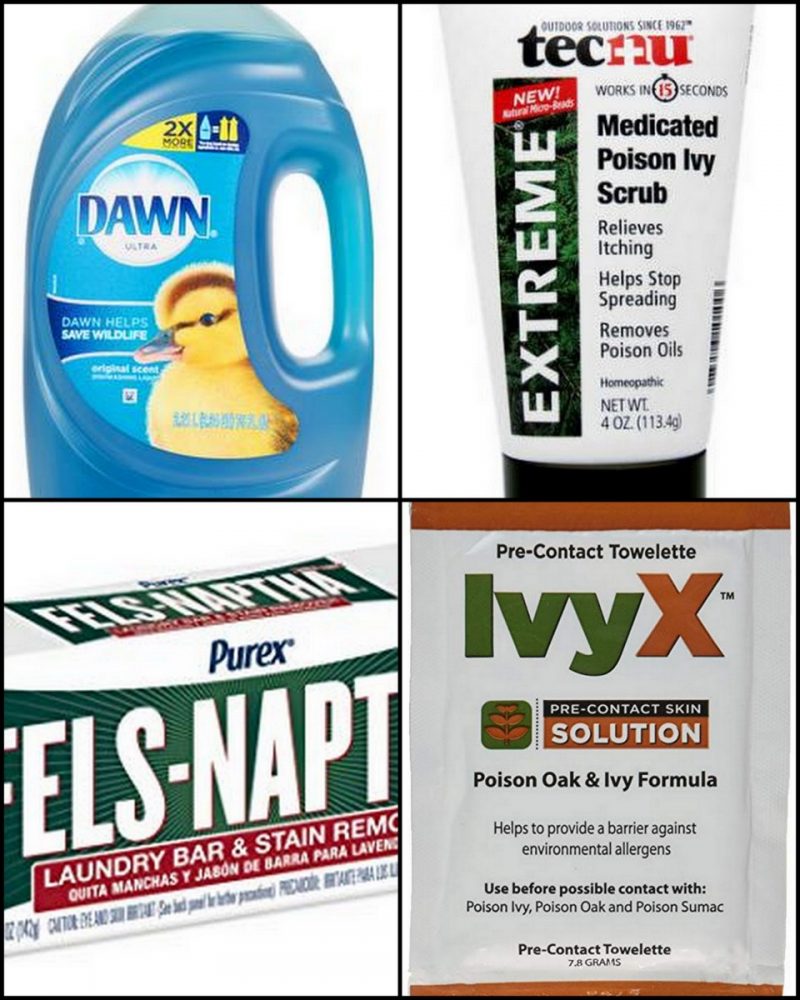 Researchers at the University of Missouri School of Medicine compared Tecnu, (a chemical inactivator), Goop (an oil remover) and Dial ultra dishwashing soap (a surfactant) against no treatment and found these percentage reductions in the amount of urushiol left on the body, compared to no treatment.

While Tecnu was the best, the difference wasn’t determined to be statistically significant, so probably not worth paying more for it.

Other suggestions from commenters at the Garden Professors group:

How to Avoid Skin Contact when Removing Poison Ivy 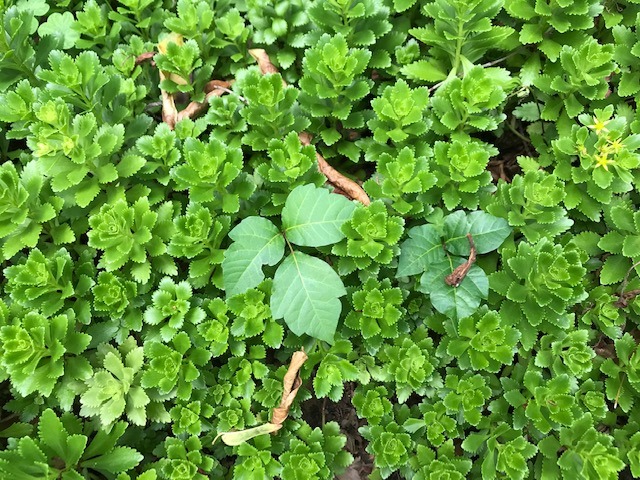 I have poison ivy in my garden in spots like this one, where somehow it’s arose from a thick patch of Sedum takesimense, as well as in other wilder spots around town that I’m still trying to tame. But when I’m out weeding I avoid dealing with the damn stuff because I don’t have a plan for keeping it away from my skin. 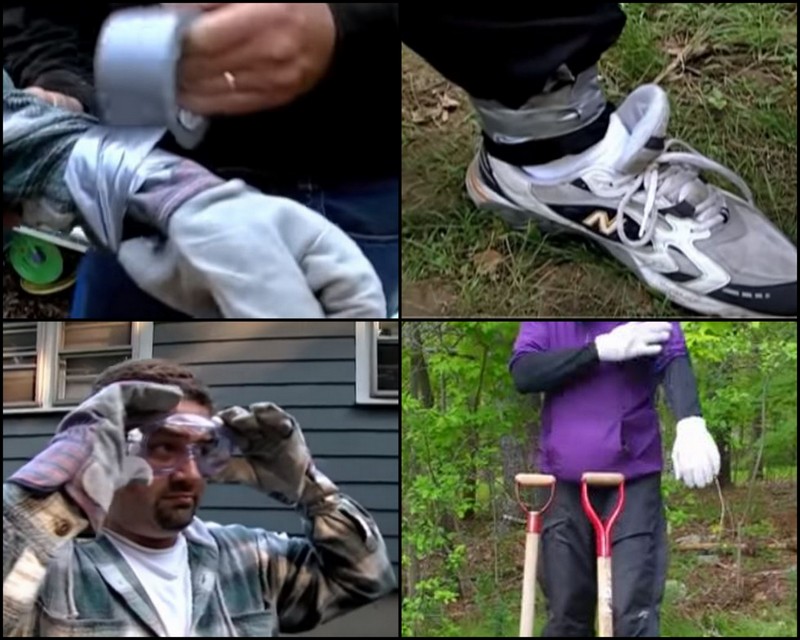 But then a friend told me about a simple but safe way she removes PI using 2-3 plastic bags. I looked for a video about it and the top results show a full hazmat suit contraption that may require a second person’s help: googles, taping of pants and gloves, etc. There’s one by This Old House and this video by Pesky Pete Barron. 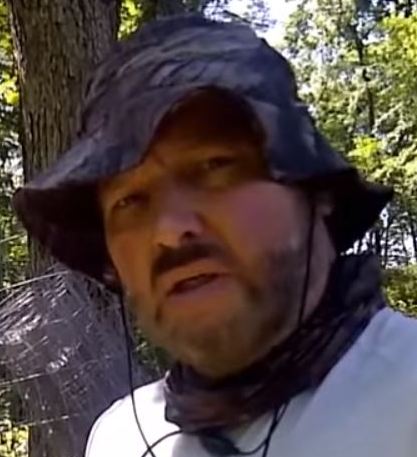 Another search result on YouTube was “How to Kill Poison Ivy on One Day – Without Poisonous Chemicals” by “Survivalist Gardener,” who naturally recommends copious spraying with vinegar.

Moving on, how about something simpler, when you just need to remove the occasional bit of PI in the border?

On a channel about “drought-proof urban gardening” I found this video about PI that demonstrates the exact plastic bag/disposable glove process I was looking for, starting at 6:32. 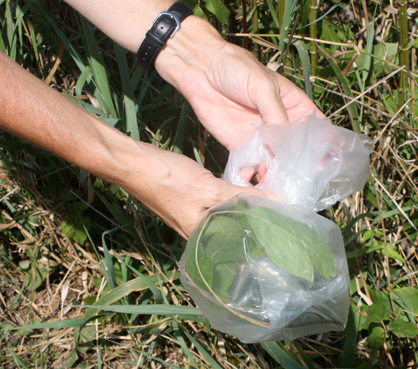 Using Google, I found some answers in text-only:

Readers, what do YOU do about poison ivy in your garden?