How Do You Cut Down a Family Tree? 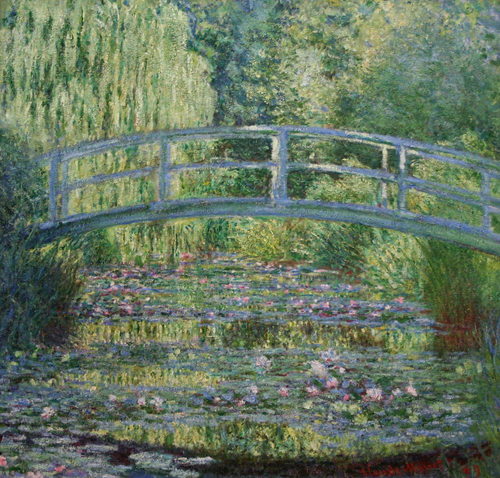 It’s been more than 30 years since we began converting our eight acres of cow pasture into a mini-arboretum and sculpture garden; the Hoosier Giverny. Our operating philosophy was we pretty much had no idea what the hell we were doing. Most of the stuff we planted lived anyway – even prospered. Now I have to cut some of it down.

The cutting-down is painful; well beyond the current tidying-up fad authored by Marie Kondo with her “decluttering” edict; an awkward, frittery word for a necessary task.

My decluttering goes well beyond ripping out an old iris bed or whacking back the amsonia. It’s not quite like picking a favorite child – but close. We have only two children; both perfect. My mother, with her wicked Irish wit, would often tell her five children she didn’t like any of us. Her actions ruined that argument.

My spring 2019 decision in picking a “favorite arboretum child” is choosing between three stewartia or a towering chamaecyparis now blocking the sunshine to the stewartia, preventing it from reaching full flowering glory. 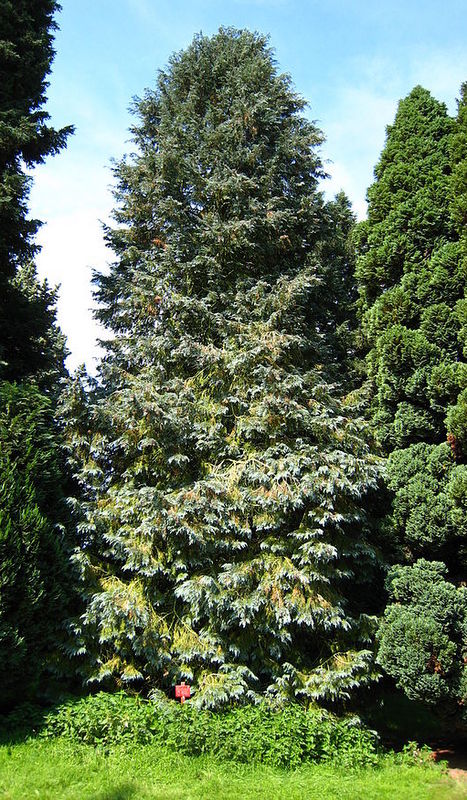 It’s a decision to be made beyond pure heartless logistics. Our chamaecyparis is family. It was one of our first conifers planted 30 years ago, forming a triangle with a hemlock and cedar. Each was then three feet tall, each a fairly rare cultivar; a mix of what little we knew with what little money we had.

The chamaecyparis – and I long ago lost its name tag – came with golden tips that over the years lost their lustre, fading to a dull yellow; itself perhaps victim of its two conifer neighbors blocking out the sun. Yet it was one of our first arboretum children, and, as such, had been good, caring and reliable; just what you might expect.

The stewartias I planted a year later. I had seen them is some magnificent American arboretum, or perhaps on an English estate at a vulnerable time when I was desperately seeking horticulture knowledge. I instantly fell in love with their upright elegance and flowing bark while being mostly ignorant of their flowers—a gift yet to come.

I chose three different cultivars of stewartia for that first planting. One was monadelpha, with its dark green leaves, occasional maroon fall color and cinnamon-brown bark. The white flowers would be about an inch wide and bloom for a month in a gorgeous parade.

My Japanese stewartia (S. pseudocamellia) was advertised as a magnificent tree up to 40 feet tall with sinuous, muscled flaking bark for winter color following its parade of cup-like, white flowers.

The stewartia rostrata, the least known, was to be an upright shrub to 15 or 20 feet with gray-brown, ridged to furrowed bark and early white flowers.

All that being said, stewartia can be tricky to grow. They need moist, well-drained, high-organic acid soil. They do not like too much heat or cold, can be difficult to transplant and need some shade in the hot afternoons.

My stewartia planting site was just a little east of my three conifers. My thinking was the former would receive just enough shade from the latter to keep everybody happy. Fast forward about 30 years. Some rookie horticulturist – unable to visualize the upcoming forest for the trees – had planted everything much too close together. Something had to go. 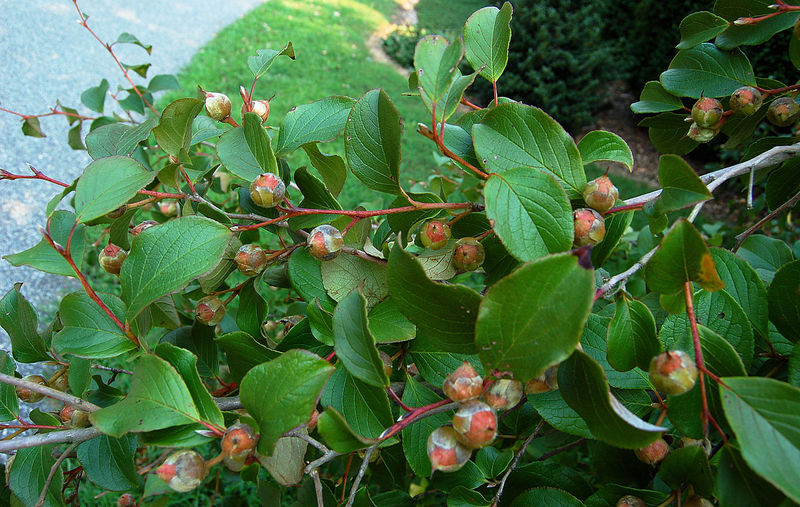 The three stewartias had bloomed a bit in their adolescence before the chamaecyparis boomed upward. I had seen a bit of their glory. In recent years small stewartia buds would appear, but never open to full flower in our deep chamaecyparis shade.

I am thus now 0 for 4 on this particular Horticultural Scale of Happiness. The ongrowing problem is the chamaecyparis is now almost 30 feet tall, about 20 inches thick at the base and will require an expensive tree removal in an area tight with other trees.

I accept full blame. Every year I would go out, look over the situation and delay making a decision. I was in full delay mode again this year when a very knowledgeable tree guy came out, looked me in the eye and asked me when I was going to do something about it. 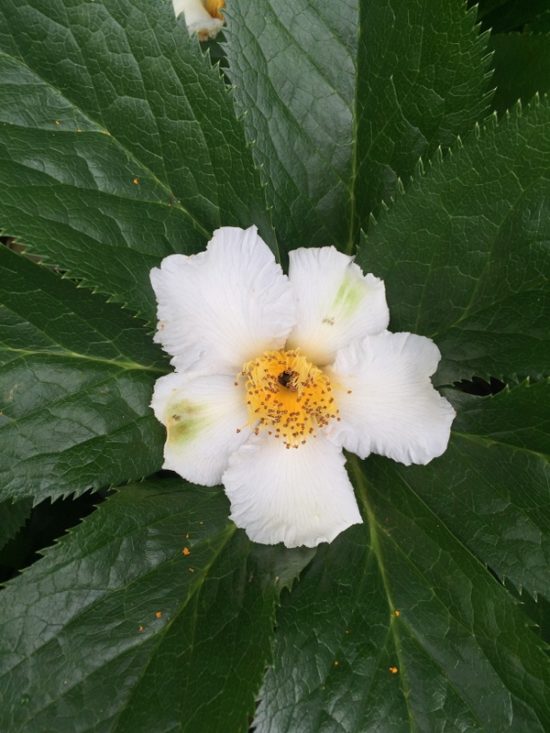 My options now include:

1 – Have the chamaecyparis cut down at considerable financial and emotional cost.

2 – Limb it way up from the bottom to allow enough sunlight into the site to grow happy stewartia while creating a very unhappy tree roughly the shape of 30-foot Lollipop.

My mind says cut down the chamaecyparis and get it over with. My heart says leave all four of my children intact and just be happy with a towering icon, the stewartia bark and those few white buds.