Please, let there never be a Yelp or a Tripadvisor for garden tours 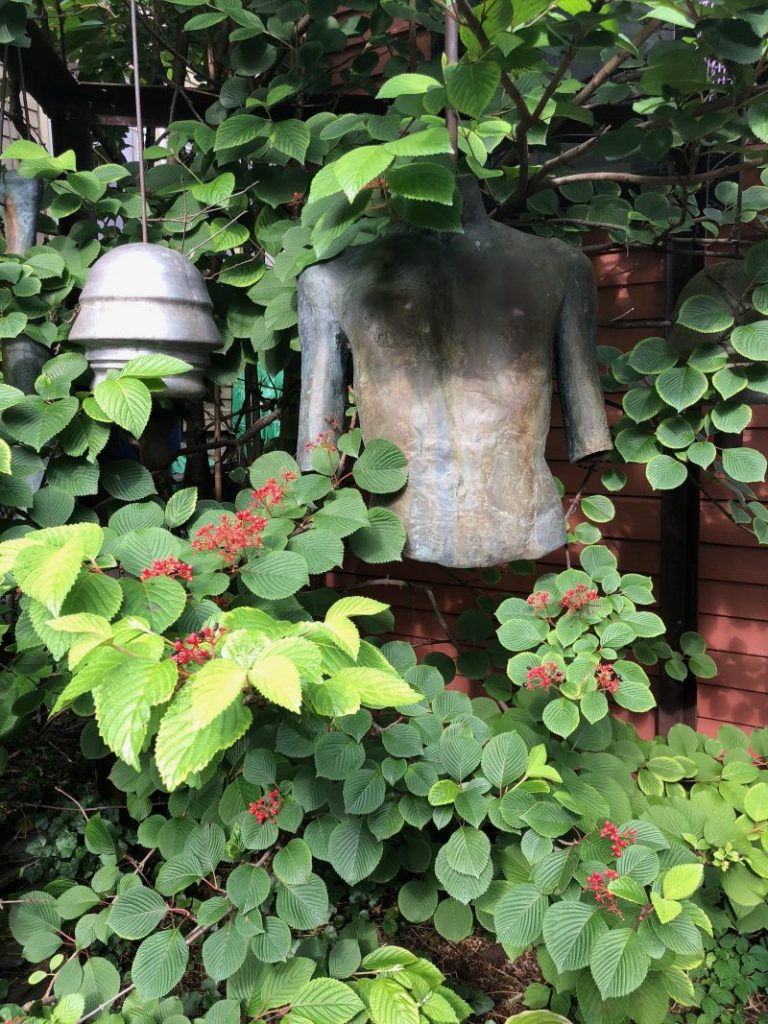 I know some people hate this; I can see it in their faces.

I was just reading about visitors to Sequoia National Park and Yellowstone leaving 1 star reviews for the natural attractions because they didn’t have a great meal at the cafeteria, or, as the reviewer would call it, the “crappy lodge.” (DO click on this compilation of such reviews; it is hilarious.)

Then I checked the TA and Yelp sites and only found three or four adulatory general comments about Garden Walk Buffalo on Yelp. BUT, what if people zeroed in on individual gardens and said the kinds of horrible things some say when they go to such monumental and amazing places as the Grand Canyon? Stuff like this: “let me tell you, it’s a big ole waste of time! There was dirt EVERYWHERE, and the hiking trail was too long! Also where are the vending machines??”

I can imagine my garden receiving comments such as:

For now, I am going to assume that, as incredible as it seems in today’s world, people are still too nice to do this. But it could happen!

P.s.: Just one more. Someone really said this about Yellowstone: “Was extremely underwhelmed. If you want a similar look, just boil a pot of water at home.”