The Little Greenhouse That Could 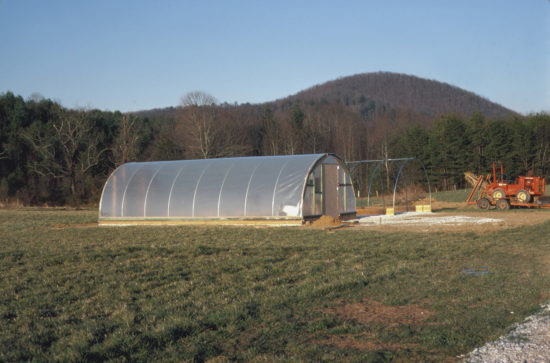 The little greenhouse in 1980.

My first greenhouse was neither big nor fancy. Built in 1980, the 14’ X 32’ hoop house—small by commercial greenhouse standards—became my plant propagation house for the next 15 years. I spent a lot of time in the little greenhouse at Holbrook Farm and Nursery near Mills River, NC. It was a quiet hideaway from the workaday world—a sanctuary for solitude and fecundity.

The greenhouse survived blizzards, heavy winds and even a fire. We propagated thousands of perennials and woody plants by seeds, top cuttings and more labor-intensive root cuttings.

Good fortune saved the structure when I closed the nursery in 1995. The little greenhouse might have ended up on the scrap heap, but my friends Heather Spencer and Charles Murray dismantled the bows, purlins, heater, fans and mist unit and drove it home to Asheville. Heather and Charles are passionate gardeners. 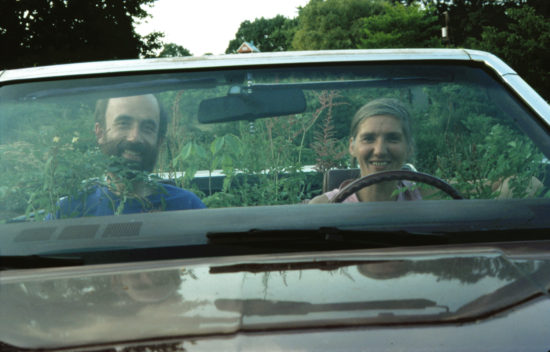 Charles Murray and Heather Spencer drive away from Holbrook Farm with a load of plants in 1990.

I had recurring dreams back then that revealed the precariousness of my little greenhouse and the life of the nursery itself. I would awaken to find that there was no sign of the propagation house. Everything had vanished in the wind. Not just blown down, during the night, but blown to the yonder reaches of who knows where. There was not a shred of evidence that a nursery had ever existed. No hoop houses, no plant containers, no gravel—nothing but green fields.

Once the panic eased, I would realize the nursery I had built was once again the bucolic hayfield I had first fallen in love with in the fall of 1979.

There are few traces of the nursery, now, but memories of old friends remain. The swamp white oak, Quercus bicolor, the first tree I planted in 1979 is now a respectable 43-years old. The mighty oak was started from acorns gathered across the street from my Louisville childhood home. 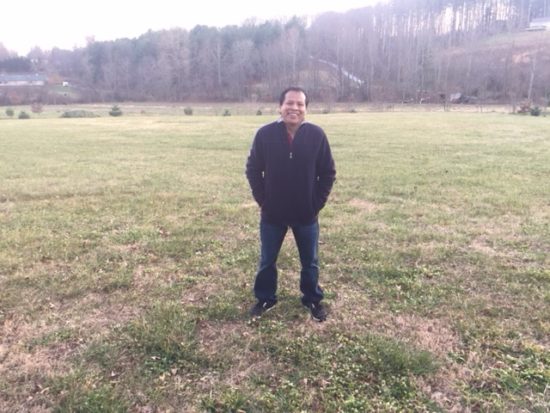 Jeremias Ramirez on the site of the original little greenhouse on December 4, 2017.

Jeremias and Alicia Ramirez now own the 19-acre farm. Jeremias had worked at the nursery back in the day. He was a veteran of the propagation house. 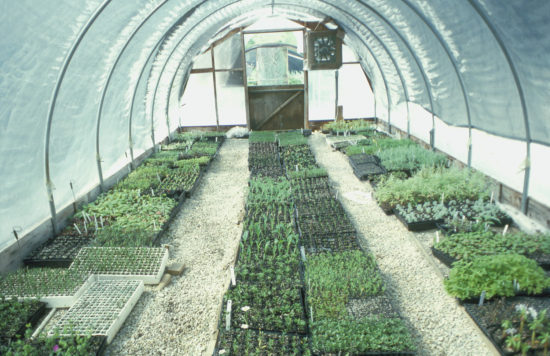 I was happy to find the native bottle gentian, Gentiana saponaria, while I was visiting the Ramirezes last month. It had been growing near the farm’s rock garden and pond for over 25 years. Jeremias gave me seeds to plant in Kentucky. 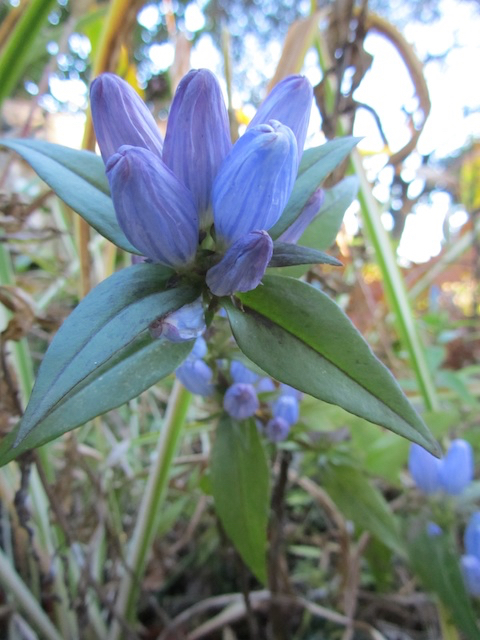 Gentiana saponaria in the Ramirez garden on October 21, 2010.

Jeremias and Alicia have planted dozens of trees all over the 19-acre farm. My worrisome dream came wrapped with a happy ending. The farm is loved more than ever.

Heather Spencer and Charles Murray garden in East Asheville. I’ve returned often for visits. Their garden keeps expanding. I can’t remember any garden walk-around that was as interesting as the three hours I spent there this past December. They passed in the blink of an eye, though it was a pokey, stop-and-go stroll. We told story after story. And, of course, there were plants, lots of beautiful plants. 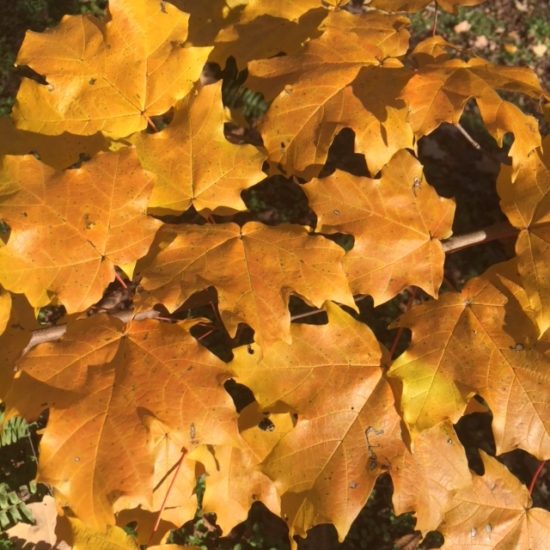 Heather has been focused on perennials for many years but is leaning now toward trees and shrubs. Oak leaf hydrangeas are planted extensively along one of their many woodland paths. Farther along, I didn’t recognize Davidia involucrata. The dove tree had shed its leaves a few weeks before and was loaded with seeds. I picked a handful. Acer skutchii, the rare Mexican cloud forest maple, was in glorious late, fall color. It’s just one of many rare maples scattered around their 16-acre property. Charles, among many other things, is a maple expert. 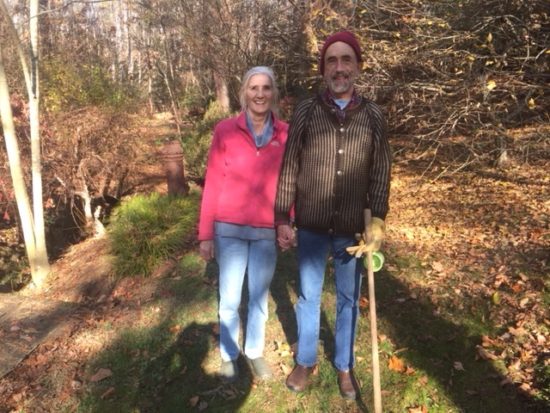 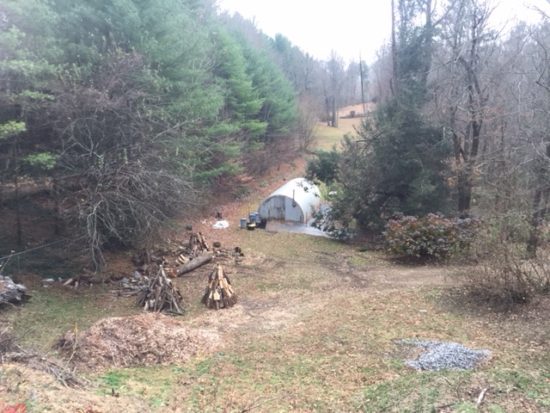 The Spencer-Murray Little Greenhouse That Could.

The little greenhouse exhaust fan is rusty but is still functioning. The mist line is triggered, every few minutes, by the original time clock. The fine mist cools off top cuttings of hydrangeas, Acuba, Illicium, Cephalotaxus and Taxus. The mist line also gets a workout from Charles’s grafts of Japanese maples.

Seeds of columbines and lobelias had recently been sown. Crocosmia corms are temporarily stored nearby in five-gallon plastic pots, waiting to be potted for a spring garden club sale. Tender agaves were protected for spring replanting.

We walked out of the little greenhouse. I stopped two or three times to turn back and take a look at my old friend.