By guest ranter, artist/writer Bruce Adams. Though his rant is region-specific, this could apply anywhere. 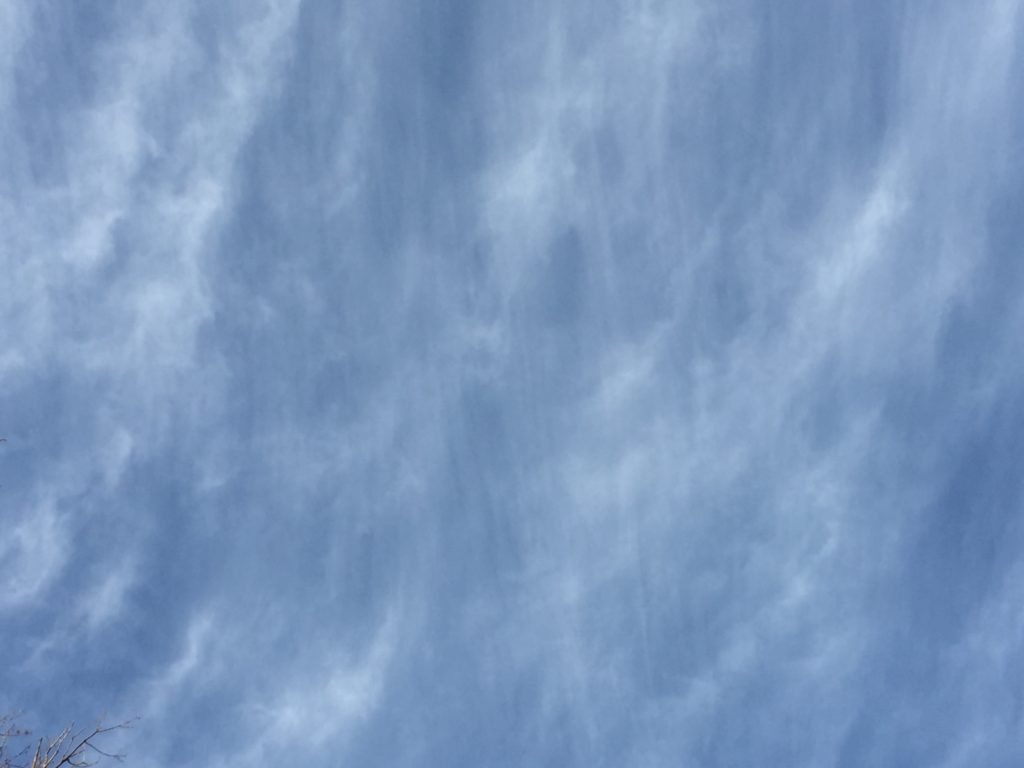 The science of weather forecasting has grown in sophistication over the years. Various forecasters now predict general weather conditions for whole seasons. And the good news is, there’s a forecast to fit everyone’s needs.

The Washington Post predicts the third straight mild winter for almost the whole country!  It’s climate change they say: rising concentrations of carbon dioxide. The last two winters were among the top ten warmest ever. The Post isn’t expecting a third record-breaker, but there will be none of that polar vortex nonsense like in 2013-14. They expect winter to be wetter and warmer than normal.

WKBW First Alert Chief Meteorologist Aaron Mentkowski, along with meteorologists Andy Parker and Don Paul, put their collective scientific heads together and decided that the good times are over. They see more frequent instances of polar air coming into the Great Lakes. Since Lake Erie is warmer than normal, this means more of the dreaded lake effect snow.  They say the worst comes in early 2018.

The Buffalo News cut and pasted the Washington Post article.

The National Weather Service predicts normal to above normal temperatures for Buffalo, with more rain than usual.

One source never lets you down: The Farmers’ Almanac. It never lets you down because it bases its predictions on folk wisdom, which you can count on being useless. They use sunspot solar activity to predict long-range weather forecasts, which is about as close to fortune-telling as meteorology gets. So what do they predict? Well I suppose you might say they fall into the hedging-their-bets category of weather forecasting. NYUP.com  quotes the almanac as saying this about upstate New York: “The 2018 Farmers’ Almanac predicts a return to a cold and snowier-than-normal winter from January to March 2018.” Yet, on the almanac website they have Upstate New York in the “mild and wet” zone. And elsewhere they say, “Winter will be warmer than normal, with slightly above-normal precipitation. The coldest periods will be in early to mid-December, early January, and mid-February.” So it’s like the Bible; whatever you want to believe, you can find it in the Almanac somewhere.

According to various forecasts, Buffalo’s winter will be colder, warmer, snowier, and wetter. Plan accordingly.