The secret sanctuaries of Britain’s creatives 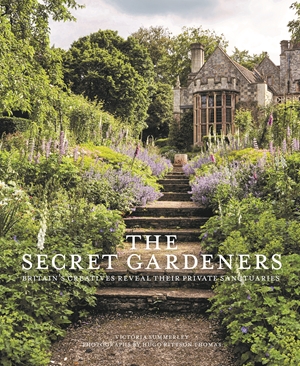 What do Jeremy Irons and Ozzy Osbourne have in common? We know they’re Brits, so the answer shouldn’t be that hard: both own and maintain beautiful countryside gardens in England. So do Andrew Lloyd Webber, Rupert Everett, and Sting. And if you want something completely different, visit Terry and Maggie Gilliam’s London retreat. 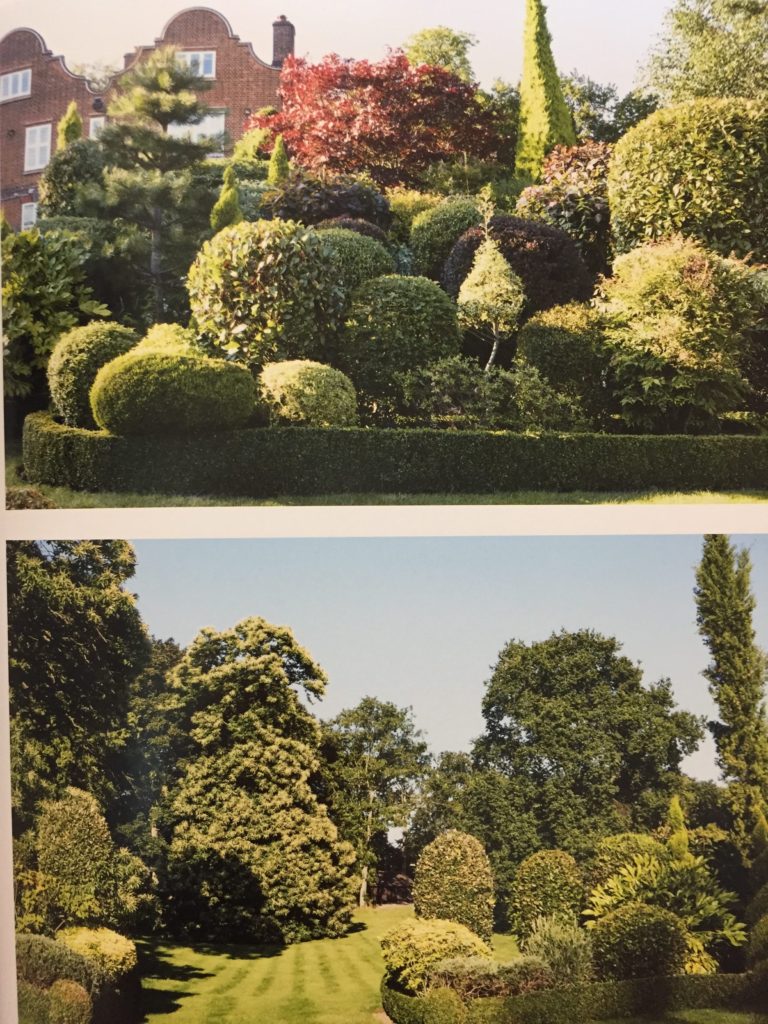 From The Secret Gardeners: the Osbourne property

Chances are none of us will ever be able to see any of these private estates, so it’s a good thing writer Victoria Summerley and photographer Hugo Rittson Thomas have collaborated on a book that describes and depicts them—lavishly. (Many of you know Victoria from her attendance at the annual Garden Bloggers Flings; she was at the DC-area event last June). The book is called The Secret Gardeners: Britain’s Creatives Reveal Their Private Sanctuaries, published this year by Frances Lincoln. I have been enjoying many of the Frances Lincoln titles; they are often hefty coffee-table fodder, but the content is usually just as compelling as the photography, with well-researched biographical and historical info. I’ve previously enjoyed books on gardens connected with belief systems, important women of English garden design, and British gardens in their historical context. There are plenty of horticentric titles as well. 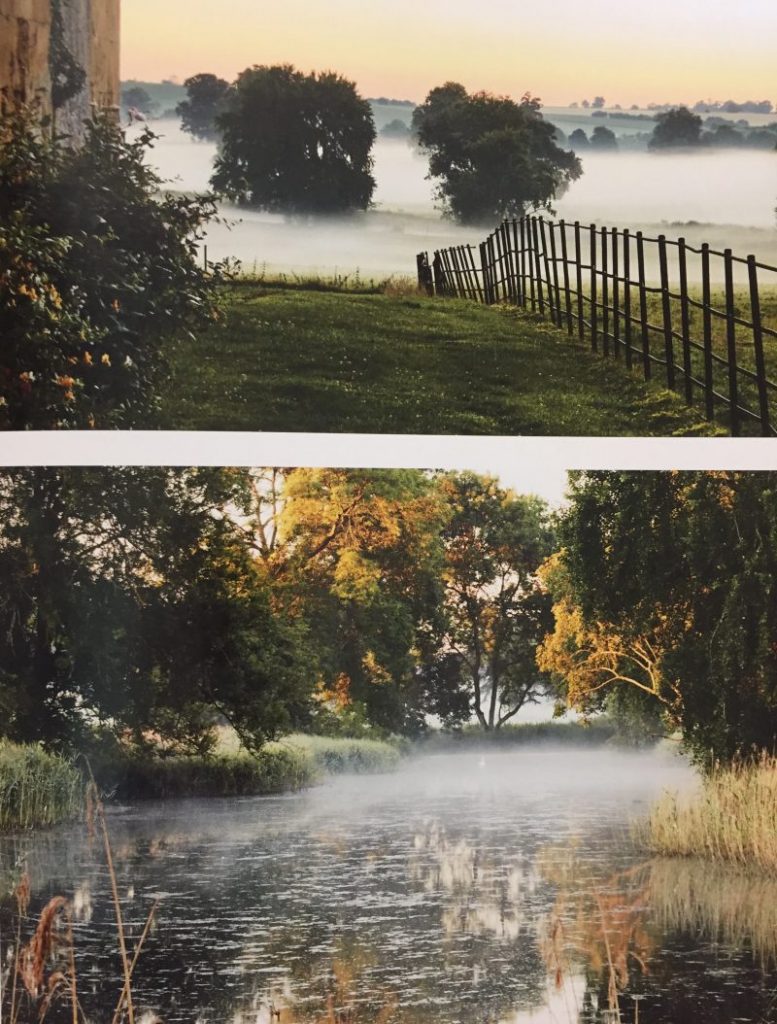 Anish Kapoor’s Oxforshire estate (Kapoor is the a famous public sculptor, whose work includes the “bean” in Chicago)

Many of the “creatives” are unfamiliar to this American reader, but that doesn’t make them any less interesting. I was particularly taken by the eclectic landscape belonging to London Evening Standard owner Evgeny Lebedev, who hired the marchioness of Salisbury to design his gardens, which contain minimal, formal areas, riotous borders, and natural meadows, among other elements. As for some of the more recognizable names, we learn that the Osbournes regularly receive boxes of décor from LA, which they disperse throughout the garden (or not), that Jeremy Irons has hosted the Watlington flower show, and that Sting walks his labyrinth whenever he is home.

I admit that I have only dipped into this collection of gardens, but it’s very enjoyable so far—and too stratospheric to provoke much envy.