Spring in Kentucky, and the Run from the Roses 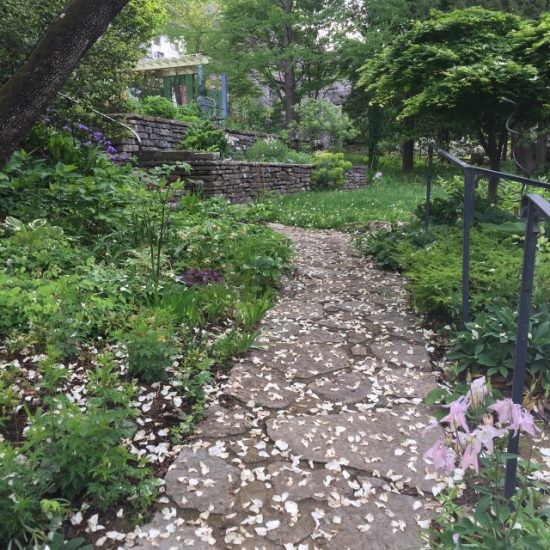 I run from roses until mid-April, when my mood changes, as the Kentucky Derby grows near. The Run for the Roses turns me tenderhearted toward roses. It’s complicated.

We have two disease-ravaged and bug-eaten pitiful roses in our garden. I should back up for a second. I’m married to Rose Cooper. (Long accustomed to the joke, she’s OK if you call her Rose Bush.) I’m crazy about Rose. One Rose is all I desire, but I can’t convince her to toss out the other two, mangy roses. 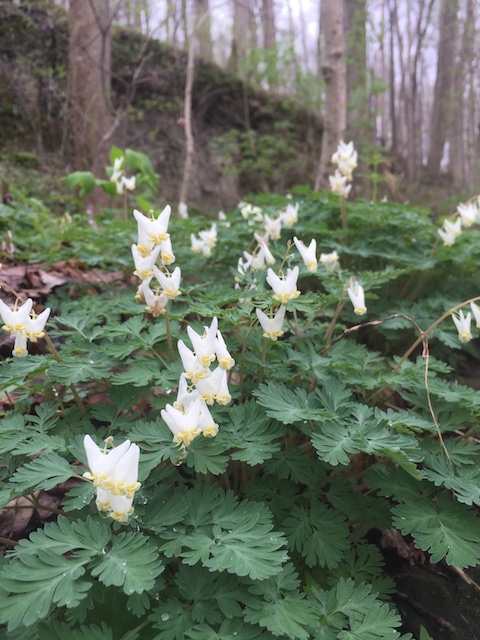 And then there is the horse race.

April-flowering dogwoods signal the feverish run-up to the first Saturday in May. The pace quickens as I continue my spring ritual of planting more trees and perennials than I’d first intended in February. I also begin fantasizing about a garland of roses being thrown over the neck of my Derby horse in the winner’s circle at Churchill Downs. 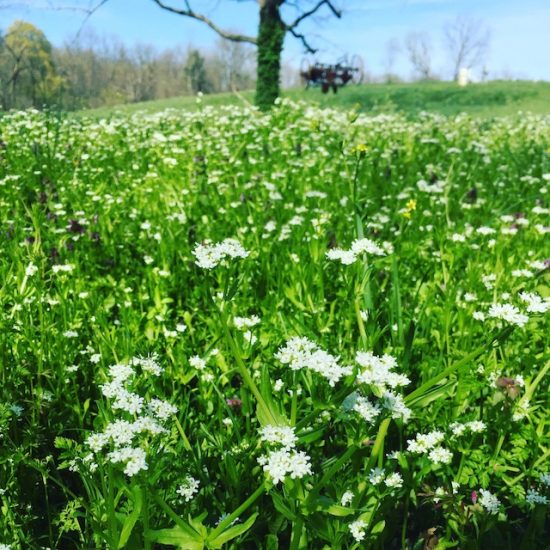 Just as it’s foolish to think I’m going to pick the winner, there will be hits and misses in the garden. There is only one certainty: No place on earth is prettier than Kentucky in April and May. 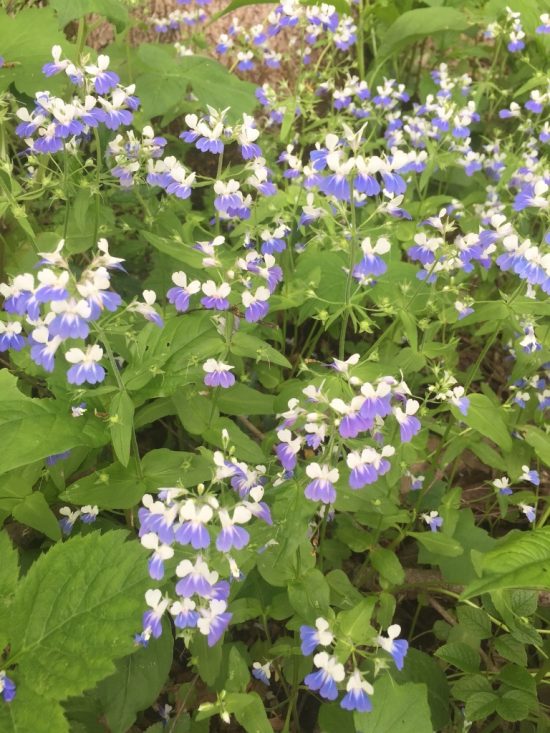 Spring in Kentucky is about anticipation and pacing—casting off a wet, gray winter, and trying to keep up with a maddening bloom sequence from Dutchman’s breeches to lyre-leaf sage. Our garden seems like an afterthought. It can’t compare with the natural grace of Wolf Pen Mill, Bald Knob or Oregon Road. 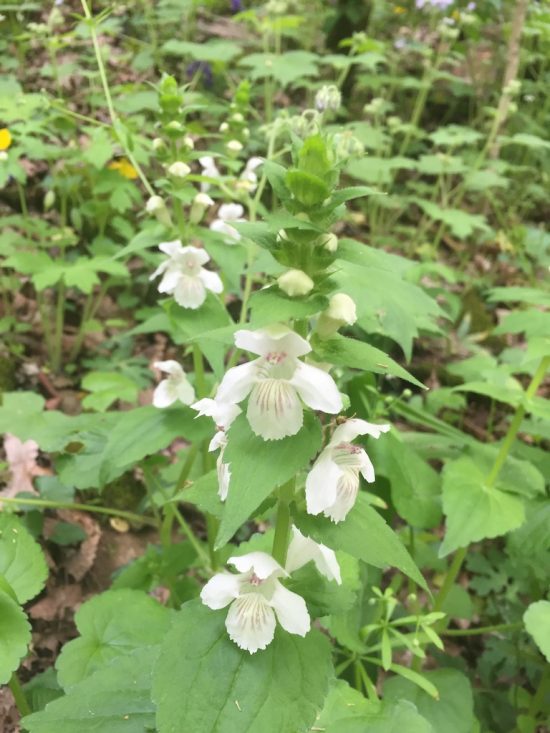 This year’s Kentucky Derby will last for two minutes and change. Doubtful I will pick the winner, but that’s OK. (My money is on Irish War Cry.) In the Derby aftermath, big hats go home and no one will drink a syrupy mint julep for another year. 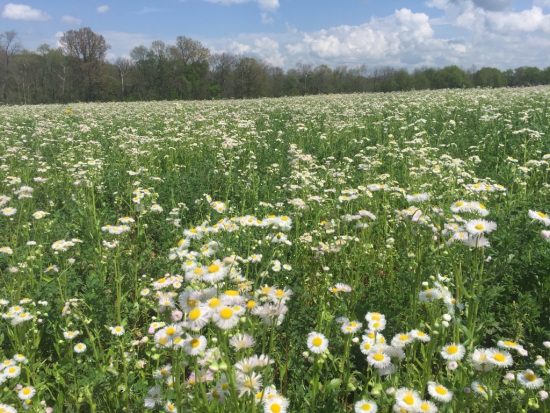 Kentucky’s spring season is more than a horse race.

My two ugly garden roses are on the verge of palliative care. 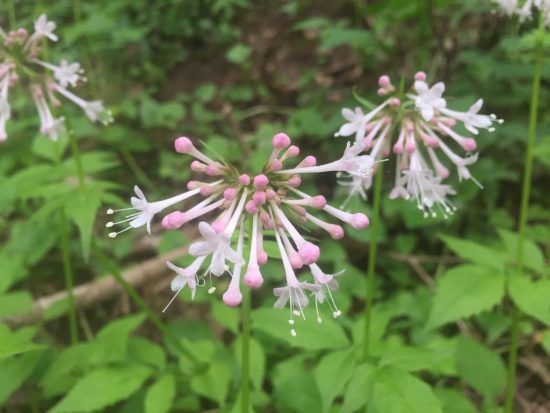 The dogwood blooms faded nearly three weeks ago. But they’ll return. A dogwood has more staying power than a rose. 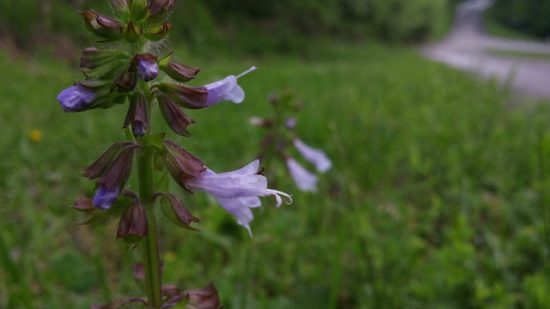 The lyre-leaf sage, Salvia lyrata, is in bloom in the Bluegrass this week, a few weeks before heat and humidity smother My Beautiful Old Kentucky Home.

Wish me luck on my Derby bet.