Seeing the garden through windows – I’m fixing the views! 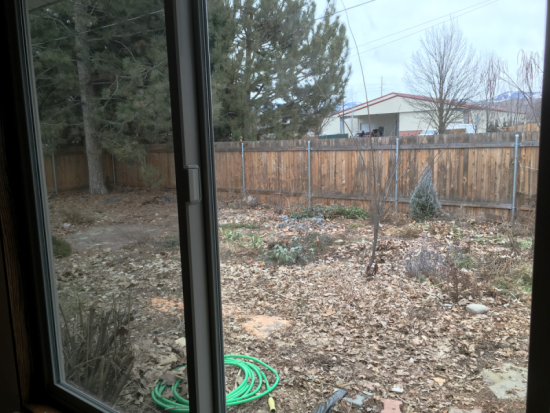 As part of a home renovation project, I’m having a few windows replaced. It’s a great time to be thinking about windows because my new garden is still in its formative stages.

When I’m indoors, I like to stand or sit right next to a window and drink in the light, the air, the view. To make that easier, I had a main window of our living room extended at the bottom, so it is only 18 inches above the floor. Now I can see out into the back garden from any chair in that room. A window on the front of the house was also enlarged, and from it I will be able to see the entire front garden at a glance. I so appreciate being able to make these changes to bring the garden into the house. 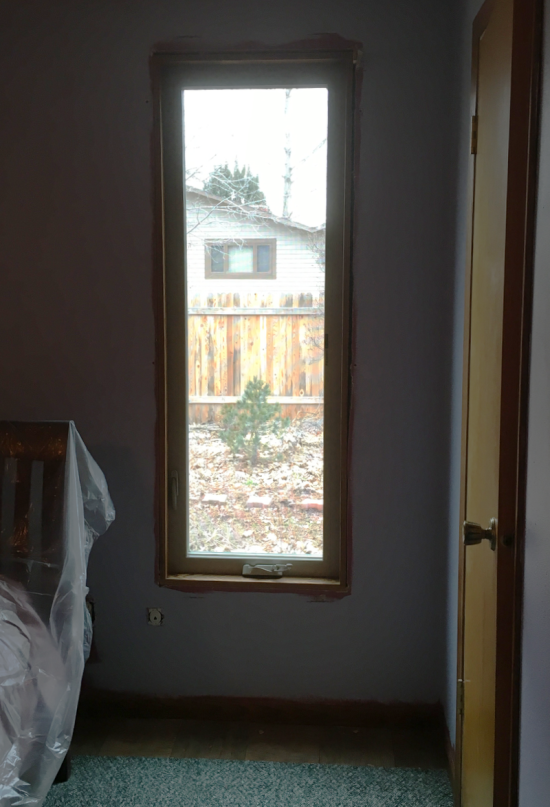 The new bedroom window opens a view into Dinosaur Alley, framing a young native pinyon pine (which will one day obscure the neighbor’s window).

In the groundbreaking architectural book A Pattern Language, Christopher Alexander et al discuss how important the quality of indoor light is to our comfort. They advocate placing windows on two walls of every room in order to reduce glare, moderate the gradient from dark to light within the room, and allow people to visually perceive more details, including facial expressions.

My house was built with a windowless north wall, which made that relatively dark end of the house even darker. So I had two tall, narrow windows added on that side — one in the bedroom and one in my office. In addition to letting in more light, these windows allow views of the north side of the yard, which I’ve named Dinosaur Alley. (The lawn there was smothered last year and my copious leaf mulch likened to dinosaur poop). Just a few months ago, I planted hundreds of fragrant bulbs all along that side, and I’m eagerly anticipating the delightful smells that will waft indoors through the new windows.

Of course, it’s a mess right now, but we gardeners are used to seeing past what exists to what (we hope) will eventually be there. It’s good practice for my imagination. 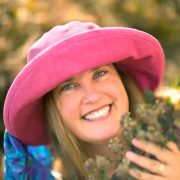