Fall and Rebirth – a Personal Story

Autumn is a sad yet beautiful season in my garden.  It brackets the anniversaries of my son’s life:  his birth in late fall and his death at age 18 at fall’s beginning.   I think of him often at this time of year but especially in the garden, which is full of reminders.  There are the enormous stones he helped me haul into place with chains and a come-along and there is the white pine he made me promise I would not cut without his permission; it is safe forever, I suppose, or at least until some storm brings it down.  There is a spot where he used to display the hubcaps he rescued from roadsides – surely in an attempt to outrage his less aesthetically adventurous father. 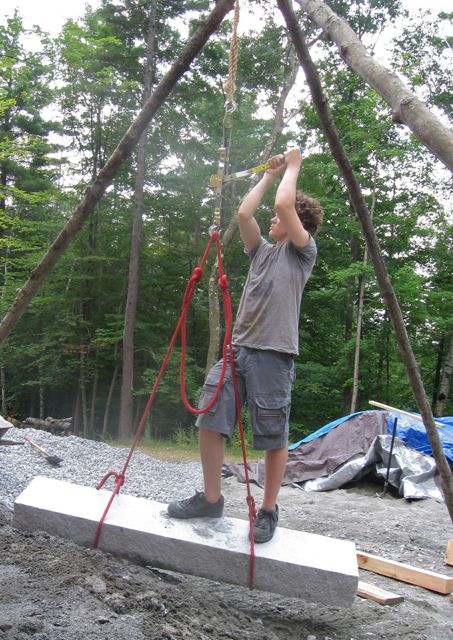 Love, I have found, is particularly intense when combined with loss.  This, certainly is true of the plants of the autumnal garden.  Isn’t part of the glory of the trees’ fall colors that they come from the death of the leaves?  I savor the vividness of fall asters all the more knowing how soon they will be cut down.

Over time a garden becomes a distillation of our pasts.  I have a patch of snowdrops that blooms every year in my lawn – they all sprang from a single clump that I dug from a friend’s yard on the day I served as a pall-bearer at his funeral.  And the garden as a whole brings back recollections of my mother who was my first horticultural mentor.

Often,  the memory that a plant or garden feature evokes is of some moment of enthusiasm.  When I look about I see a perennial that reminds me of the first time I saw it in a tour of some horticultural showplace, a vista that brings back the hot, sweaty summer week when I carved it out of the surrounding woods.

With all this looking backward a garden might seem likely to become a place of melancholy retrospection.  But it defies that.  It renews itself every spring and changes from week to week, season to season, and year to year.  The deaths make room for new life.  A garden is above all a place of new beginnings.  This helps me to view autumn and all that it has brought as just a catching of breath, a pause before something wonderful and different springs forth.  That, I believe, is the true message of this season.