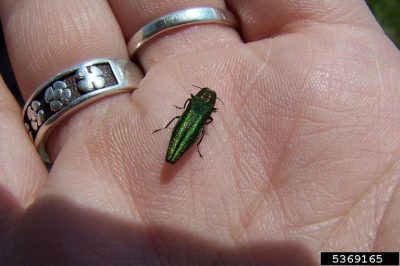 That’s what the Massachusetts state forester told me – the emerald ash borer is on the loose in southern Berkshire County where my wife and I have our 130-acre woodlot and within the next couple of years this pest is expected to kill virtually all the native ashes, or roughly 5% of the forest trees, in this region. In fact, this mortality is expected to become general throughout Connecticut, too, and eventually throughout southern New England and beyond. And to my mind, it is a good argument for the creation of GMO plants. 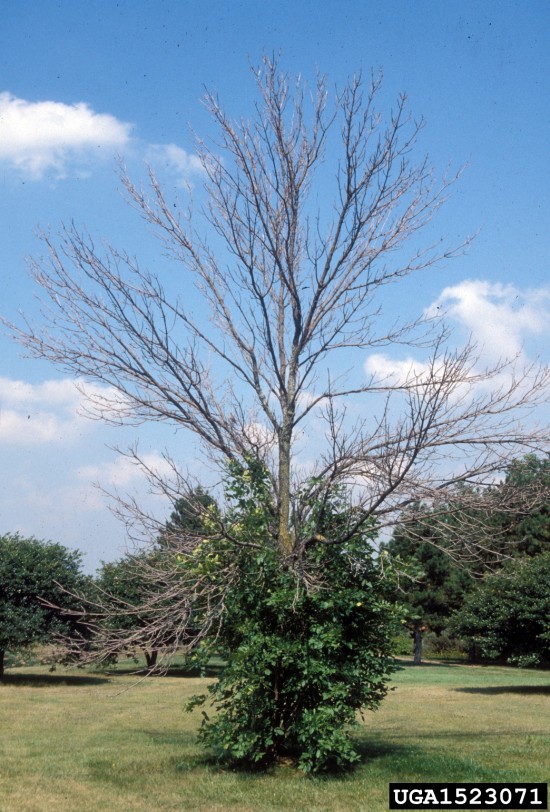 Asian ashes, chestnuts, and other trees which evolved alongside the Asian pests have a natural resistance. American scientists have tried to interbreed these Asian trees with their American relatives to transfer the resistance but given the long time it takes a tree to grow from seed to sexual maturity, progress has been painfully slow.  A 35-year effort by the American Chestnut Foundation to breed a resistant American chestnut, for example, has only begun to produce significant results in the last few years.

Genetic engineering offers a far more efficient way to insert genes for pest resistance into the DNA of American trees. This has already been accomplished with American chestnut trees and Dr. Paula M Pijut, a research plant physiologist with the U.S. Forest Service, has been working on something similar for several species of North American ash trees in her laboratory at Purdue University. Both of these projects have been accomplished in a time scale of years rather than decades. An additional advantage of genetic engineering is that it is possible to produce resistant trees that differ from their American ancestors by only a handful of genes rather than the compromise Asian-American hybrids produced by conventional breeding techniques.

I’m no fan of GMO food, but GMO trees seem to me a far better alternative than a biologically impoverished forest.