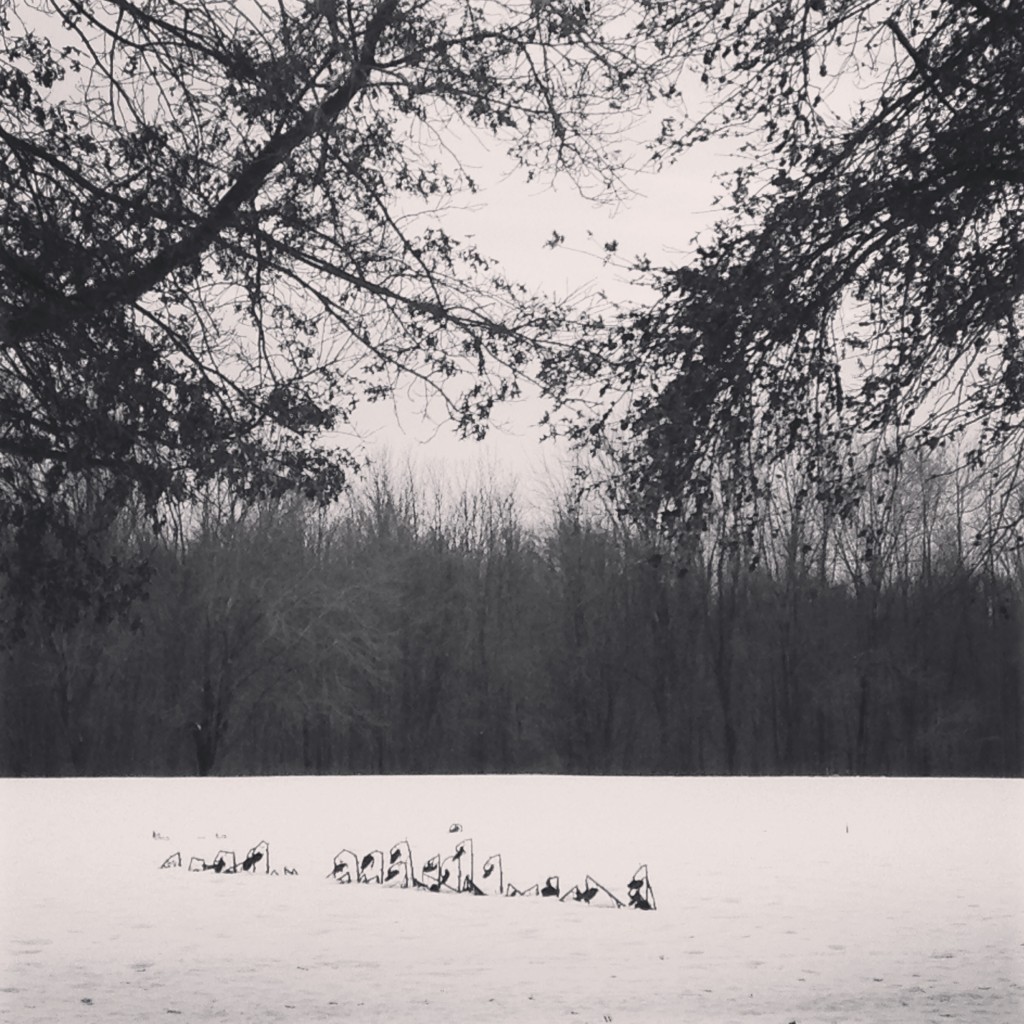 Weather—we gardeners live and die by it. It may be a universal favorite as a water cooler topic, but when the chat is over, most can pretty much forget about it and move on. Not if you’re a gardener. Even now, when the work of the season is over, I still worry about weather. Should I protect the hydrangeas with  mesh covers or bank them with bags of leaves? Will the pots in the garage make it? How will I fill the gaps left by the perennials that succumb to freeze or salt? It’s winter, but the work of the garden continues, to some extent.

But sometimes there’s  weather that nobody can ignore. Last week, much of the Buffalo area was engulfed in a band of lake effect snow that just sat there, hammering what we call the Southtowns for days. The hardest hit communities got over 90 inches. Some of you might have heard about this. The event—we’re still arguing about a name, but I’m OK with Snowvember—is in the top four storms Buffalo has had over the past 50 years or so. It was very localized though—most of the city proper and the northern suburbs were relatively untouched. I think we had to have our walk shoveled twice; we got maybe a foot, if that.

There is no question that Buffalo is known for snow. The winter temps aren’t nearly as cold as the upper Midwest, and the past couple winters prior to 2013 were relatively mild. But last week’s storm sealed the deal; we’ll never get rid of our “snow capital of the universe” rep now. Even when we had the Garden Bloggers’ Fling here in 2010, a few of the attendees from southern states were outraged that it got into the 90s here in July. They’d all brought jackets.

Does it get discouraging to be a Buffalo gardener? Not at all. We have a generous gardening window—from the snowdrops of March right through to the last roses of November. Most annuals have great longevity—my lobularia was lush and fragrant until it finally got into the 20s last week.  It’s actually good to have a few months off from the active tending of a garden.  We don’t need to shovel in most of it, so it gets an even blanket, without huge piles crushing shrubs. I don’t bother much with creating winter interest; in the depths of winter, I tend to my own interests, the ones I might neglect when I’m spending after-work hours in the garden.

But it should now be obvious why I do so much with bulbs. After four months of white and gray, the garden needs more spontaneous color than spring perennials can provide. This spring, it will get it, in the form of 16 big pots of tulips (about 300 bulbs) in addition to the targeted tall hybrids and 100s of species varieties I’ve planted over the years. Then there are the erythroniums, muscari, scilla, snowdrops, and daffodils. Before that, in February and March, the house will be filled with forced hyacinths, tazettas, and tulips. Take that, Snowvember—or whatever your name turns out to be. 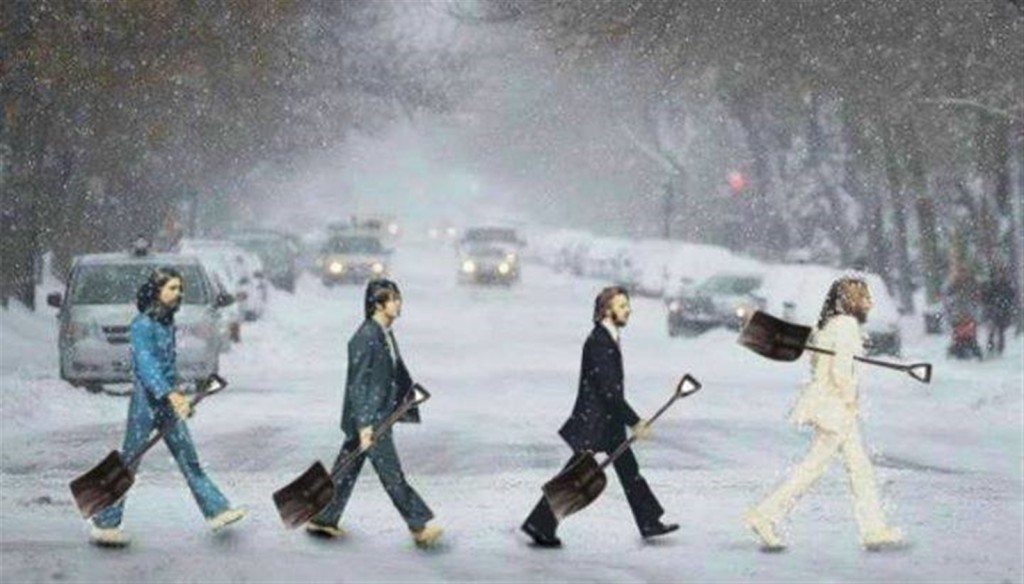 P.S. The storm had its lighter side. For your enjoyment, here are some  memes and a song.