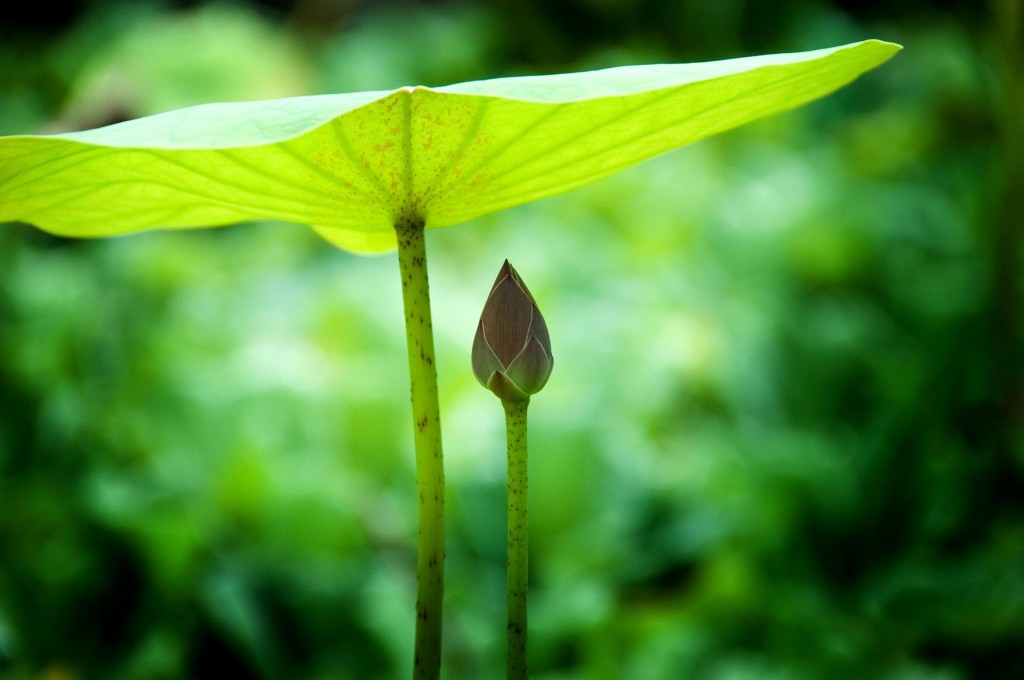 Plant labels tend to be prosaic. They are not—to my knowledge—as carefully scrutinized by federal agencies as food labels are, but nonetheless, the big growers seem to reliably police themselves, offering botanical names, reasonably truthful dimensions, and helpful planting and care information.  Except, sadly, when it comes to light requirements. This goes for catalog descriptions as well, but I think it’s more of a problem with labels in stores, as more gardeners buy from nurseries than via mail order.

The shade gardener is—by far—most often the victim of optimistic light specs on plant labels. If the brutal truth was absolutely required, probably over two thirds (three quarters?) of the plants in any given garden center would be irrelevant for those gardeners who get less than five hours of sun in the beds they’re trying to plant up. It’s been said  that many so-called “shade” plants actually just tolerate shade, but do even better in full sun. Maybe that’s the reason for the plethora of “full sun to part shade” labels that seem to dominate the perennial kingdom.

Just what that term means has become plain to many gardeners who work in real half-and-half sun/shade situations. Having tried such “half shade” plants as monarda and echinacea, just to name two really common varieties (this is Bluestone, but the half shade designation is quite common), I’ve given up. Four-five hours of sun are not enough for either of these plants and many others so designated. The labels should really be “full sun to full sun minus 90 minutes.”

I’ve found I do much better using potted tropicals, tough annuals,  and bulbs where I have shade, and want more variety. In other areas, I’ve resigned myself to growing more hostas and Solomon’s Seal than anyone should have to grow. And don’t talk to me about heuchera.