Wintering Over in the Garden Center 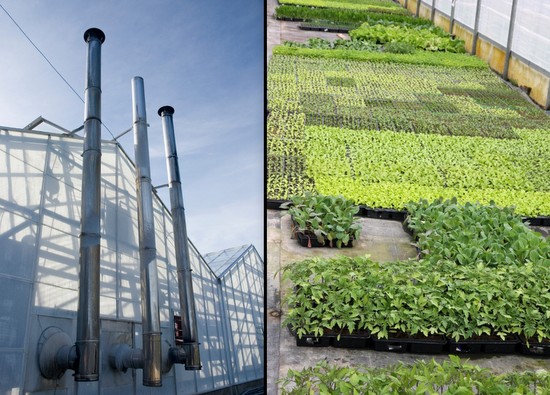 Business is slow.  This is the reason some garden centers here in Massachusetts close until April, but there is so much to do here before then.  In between selling carts of wood and the occasional orchid or pot of paper whites, while we water what’s left of the rosemary trees from Christmas, the spring will begin to coalesce around us.

Winter at the garden center is a time of biding time – the holding pattern that has the next season inside it.  As the field mice move in under the winter cover to feast on last year’s pots of perennials, the bags of fertilizers and pallets of terracotta pots arrive, ready for the utility knifes to disrobe the shrink-wrap.

We’ve only just come out of the month’s eclipse that is Christmas, brushing the glitter off our sleeves, and stomping balsam needles from our boot treads.  Another spin of the seasonal wheel, as creaky as the metal wheels on the wood carts.

Snow moves across the barren nursery, sideways and biting if there’s wind, or lazily riding the ocean-effect off the water.   This is the kind of day when the trays of perennial plugs arrive, and we lay them out in no particular order on the gravel floor of the grow house, fields in macrocosm that we assess for frost damage.

We’ll toggle the heat – not too warm, but not below 40 degrees.  In three weeks, we’ll plant the plugs, and line the pots on the floor.  On the way home, I look back at the metal chimney stacks on the back of the growing house to make sure the white smoke is rising in the cold.

In January, worrying about the heat in that house can rob you of your sleep.  What if a temperamental blower quits during a ten-degree night?  What if a thermostat glitch makes the window vents snap open at 1 a.m.?  Or conversely, keeping the heat too high for a weekend, and you’d come in to find leggy plants flopping under the weight of their leaves?  These things happen, as things do, but the plants mostly grow anyway.

In the time warp of the growing house, the weather on the other side of the plastic is vague and translucent.  In this business, the weather changes the seasons before the calendar does, and sometimes takes away the season we’re supposed to be in, the one we dress the garden center for, and gives us the proverbial mud on the face.

Yet we are never surprised when a late April snowstorm douses the azaleas shipped from Virginia, or the thermometer reads 70 degrees the week after Thanksgiving.

No surprise either, back in December during the last gasp of Indian summer, that a front of dark, cold clouds brought winds that slapped open a gaping hole in the plastic stretched over the rafters.  The retail greenhouse creaked along the fault lines of its metal beams.  Then the snow came driving in. 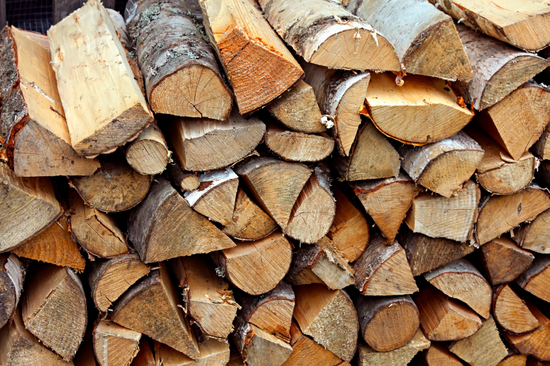 The storm turned into ice, and blew out power for a good chunk of town for a good five days of cold.  When the lights were finally on, people came in for Christmas, noticed the stacked carts, and said, “Oh, I didn’t know you sold wood.”

We are a few months into winter when I dream about wall-to-wall customers in the retail greenhouse, even more crowded than May, and I’m happy.

Three days later, a snowstorm is heading in off the ocean.  I go to work, hoping to get out before the snow starts, but there’s a line of people at the door, bursting in as soon as we open, like contestants in a game show, going for the wood carts.

It’s a day when there’s only five of us; it’s the dead of winter after all, but here we are, at one end of a woodpile that is many cords long, stacking wood on carts for people who are afraid power will go out for another five days. We stack one cart, and turn to find three empties.  Six hours, we stack, six hours, the register rings.

This is winter.  You never know which way things will go.

Janet Belding lives on Cape Cod with her partner and two children, and has been writing and gardening for 30 years.  For 20 years her own garden took a backseat to her work at an independent garden center until an injury forced her to leave the industry.