Why I would be kicked out of a community garden 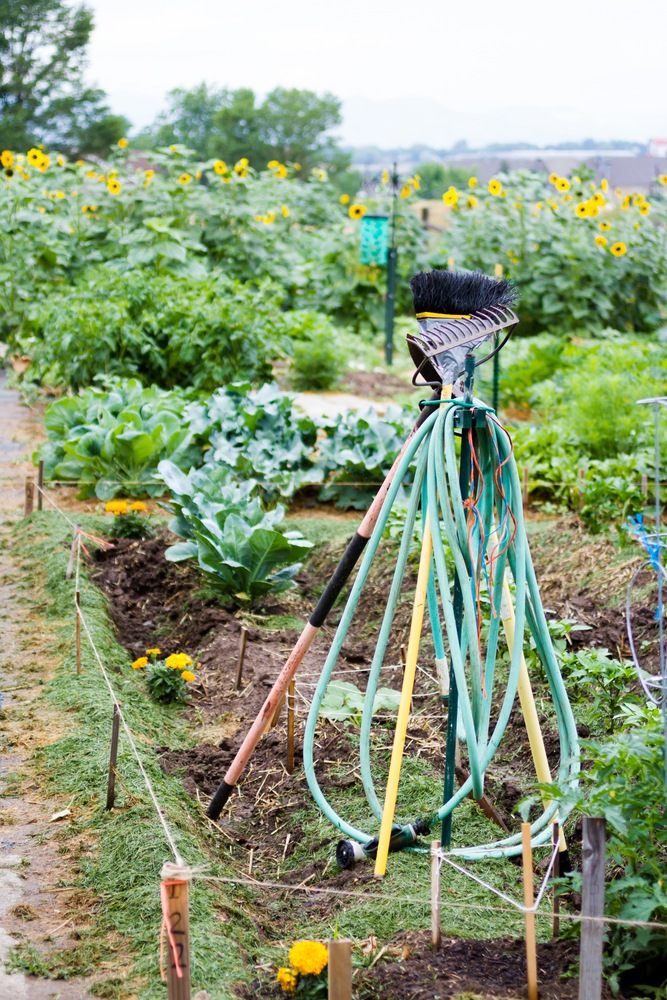 As a fellow online writer—who happens to be called Elizabeth Licata—says, “There’s no drama like community garden drama.”

We’ve written a lot about community gardens here, including stories on gardens under threat by utility companies, gardens embroiled in internal politics (fueled by alcohol), and community gardens that have been shut down or abandoned.

And now here’s a garden that has arrived at a place where its former manager has threatened to set himself on fire unless he regains control of the space. This happened in Queens, NY., and I first heard of it through a story in the Daily Meal (it was originally in the Wall Street Journal). In brief, officials in Queens suspect the Evergreen Community Garden, run largely by Korean immigrants, of selling its produce illegally, and of shutting out other community members; the city has taken the garden (which is on city property), and turned it over to an official community garden network.

Stories like this make me happy that I have never entered the community gardening realm. I considered it at one time, but I could see the pitfalls. In fact, I can envision the short list of reasons I would never make it in any kind of communal gardening operation:

I try not to do drama.