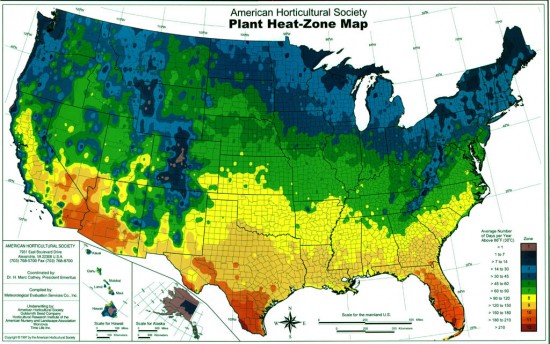 The ample rain two weeks ago was enough to green up the buffalo grass and provide some much needed relief to the perennials here in Kansas.  It also brought some relief to area gardeners, not from the sweltering heat, which continues to stress my garden and its gardener daily, but it did provide a respite from daily watering chores.  This was enough to entice Professor Roush to order some rose bands for fall planting.  I like to plant own-root roses, even young bands, in the fall in Kansas as the cooler weather and higher rainfall gives them a better start next year before the heat hits.

I had a great afternoon in the air-conditioned indoors, choosing rose varieties online and planning the layout of a new bed.  Imagine my surprise, however, two days after placing an online order with Rose Paradise (not its real name), when I received a return email thanking me for my order and informing me that it would be held until next spring because Rose Paradise had ceased shipping to my area for the fall.   When I contacted the nursery directly, they explained that it was getting too cold to ship to my area and the roses wouldn’t have time to become established before winter.

I suppose it is a positive development that mail-order nurseries have fully taken notice of the USDA Hardiness Zones and are trying to keep horticultural idiots from planting palm trees in USDA Zone 2 in September, but it is past time for these nurseries to also begin taking note of the AHS Heat-Zone map.  On it, one would find that my portion of Kansas is currently listed as AHS Zone 7, meaning that it has 61-90 days annually where the temperature is above 86˚F.   And the current AHS Zone Map was based on data from 1974 through 1995 and has not been updated.  Given the changes of the 2012 revision of the USDA zones, I’m probably now in AHS Zone 8 or 9, with somewhere (I’m guessing) around 120-150 annual days of >86˚F highs.  Believe me, please, when I tell you that I’ve got plenty of time left before Christmas to get new roses established.

Recently, at Walmart, I tried to purchase a fan and had a store employee tell me (on a 102˚F day) that they were no longer selling fans because it was getting too cold.  I gave the customer service representative at Rose Paradise the same response I gave that misguided Walmart employee—I pointed out that (after a moment of silence during which I labored mightily to calm myself) it was still plenty warm here and would likely remain so for some time.  Fortunately, in terms of my future purchases from it, the Rose Paradise employee cheerfully informed me that they would be glad to go ahead and ship my order; however, the roses would not carry their normal guarantee.  Jumping ahead to the end of this story, in my garden on this day there are 9 new roses trying to survive the predicted 99˚F high.

My point here is a plea to all mail-order nurseries to give consumers the benefit of the doubt, as long as we don’t giggle fiendishly or otherwise exhibit latent plant-icidal tendencies, and let us decide when we want plants delivered.  It would also be nice if the AHS would update their Heat Zone map, and if all nurseries would take a closer look at it, but that is probably too much to expect.  Gardeners know our climates best and, in fact, I have similar issues trying to get nurseries to send me plants in the spring before my climate gets too hot for planting.  I don’t need any extensive guarantee because as long as I receive the plant in good condition, I’m never going to claim a death was the nursery’s fault three months later after I’ve forgotten to water the little seeding.  I know full well who deserves the blame for dead plants in my garden.